Landing on the wrists of both lead actors, Michael Douglas as the notorious Gordon Gekko and Shia LaBeouf as the innovative Jacob Moore, the film reinforces the brand’s well-earned reputation as a power player in the business world.

To show who’s boss, standing out—in an understated way—is paramount in the cut-throat world of finance. Jacob Moore couldn’t show his understanding of this philosophy any more – by sporting the IWC Portuguese Perpetual Calendar (Ref. IW502303), he is the true representation of the IWC guy, an educated, driven and talented man “in the know” who has a passion for the finer things in life.

Additionally, after his release from prison, the infamous Gordon Gekko shows his comprehension of strength and wealth by bearing the IWC Da Vinci Perpetual Calendar Edition Kurt Klaus in rose gold (Ref. IW376205).

The limited edition piece is a true status symbol of Gekko’s return to power and an icon amongst the Wall Street power players. 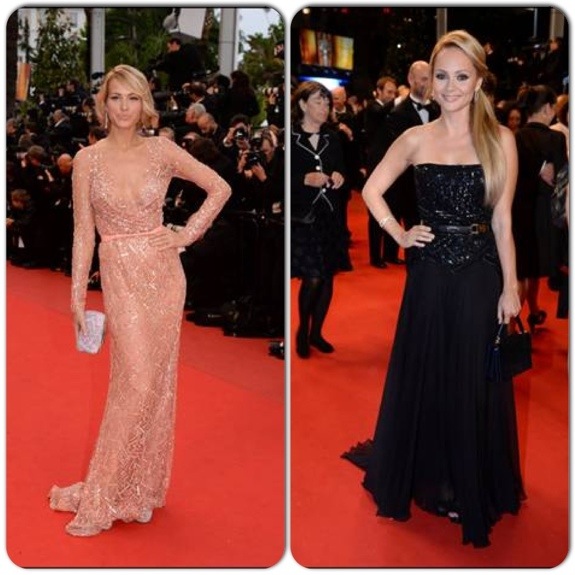 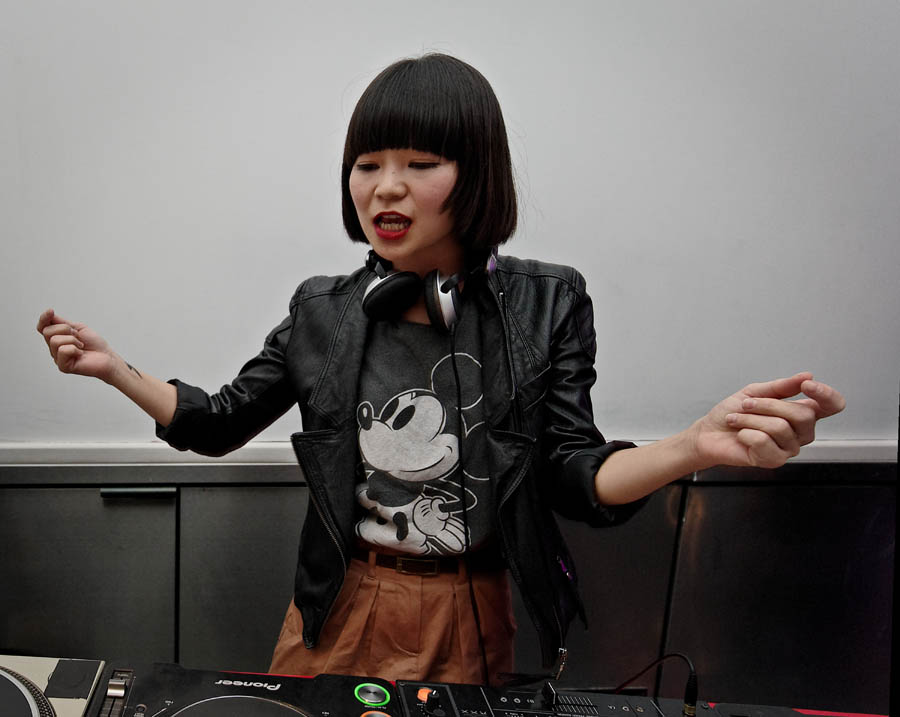 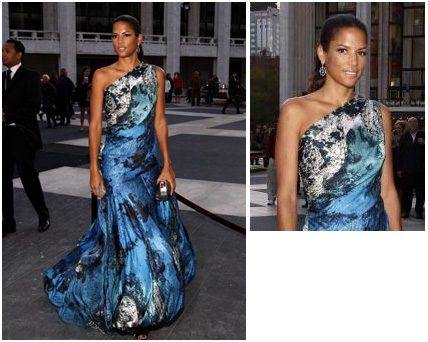