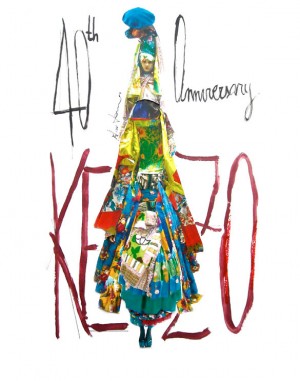 With the Spring / Summer 2011 collection entitle, “Accumulation D’Archives”, Antonio Marras will present a mixture of art and fashion, sculpture and catwalk, with the KENZO archives forming the basis for an incredible visual feast in the spirit of crazy creativity of the early years of the house.

The Cirque d’hiver will be the setting for this performance, a tribute to the heritage of the Maison. All this followed by a fête to be remembered makes the KENZO 40th anniversary. 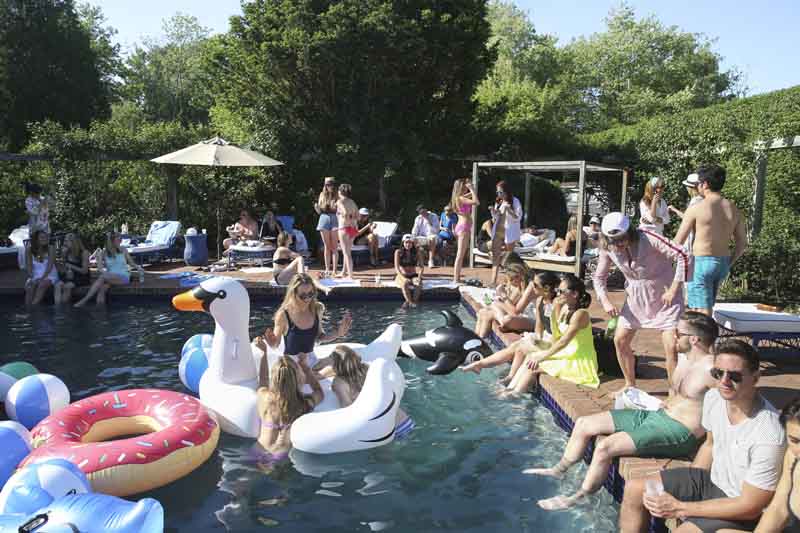 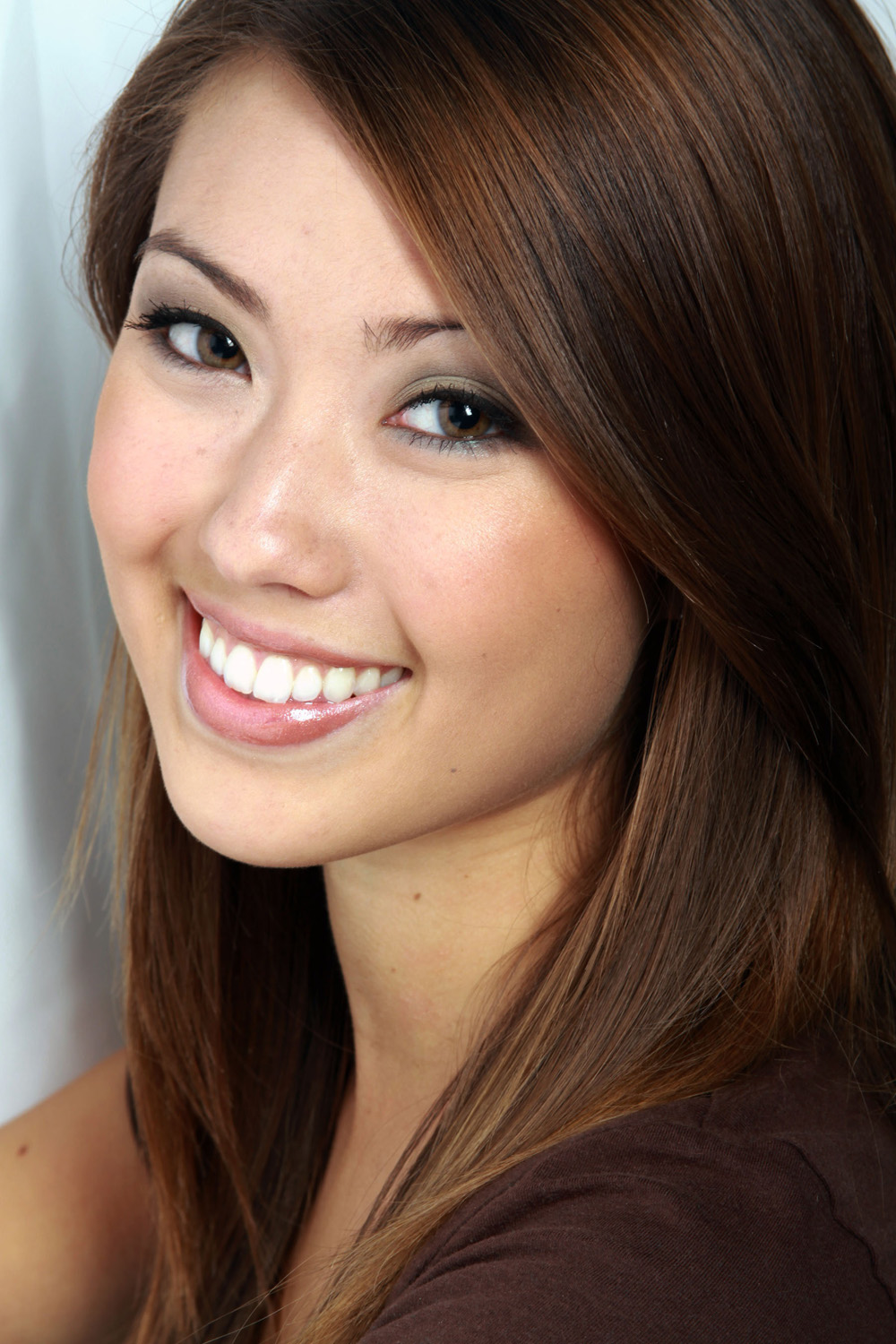 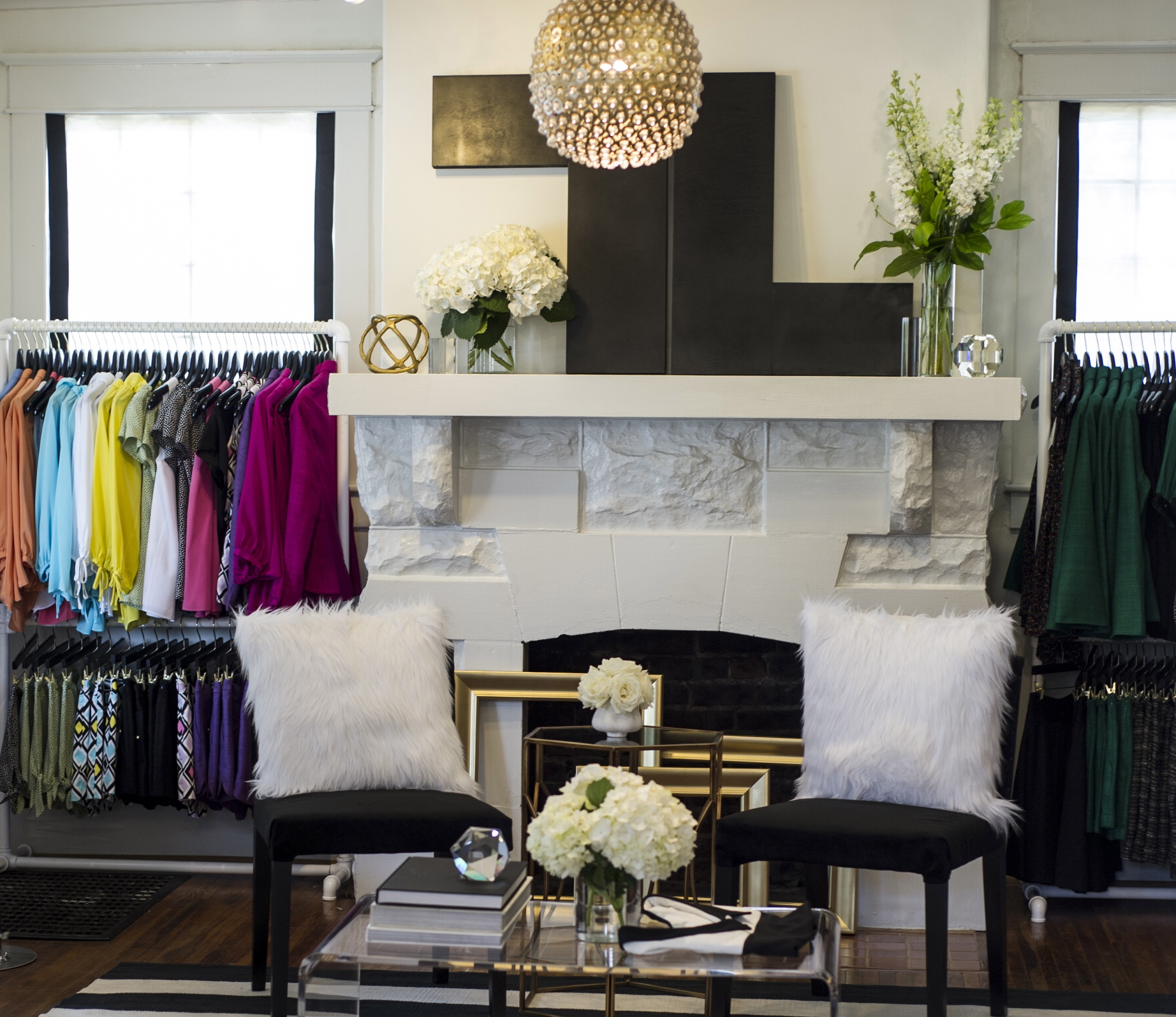