On September 20, 2010 at the acclaimed gallery, Phillips de Pury & Company in New York City, under the high-patronage of Carla Bruni-Sarkozy, the one-of-a-kind dresses were auctioned off with 100% of the proceeds benefiting the American Cancer Society and La ligue nationale contre le cancer in France.

Sofia Vergara wore a dress by Jean Paul Gaultier, shoes by Prada and jewelry by Shourouk made with SWAROVSKI ELEMENTS 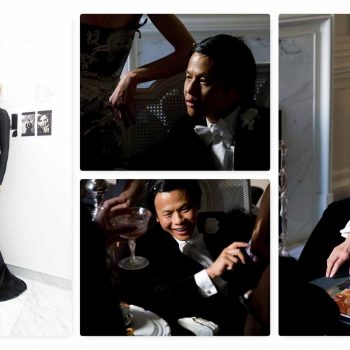 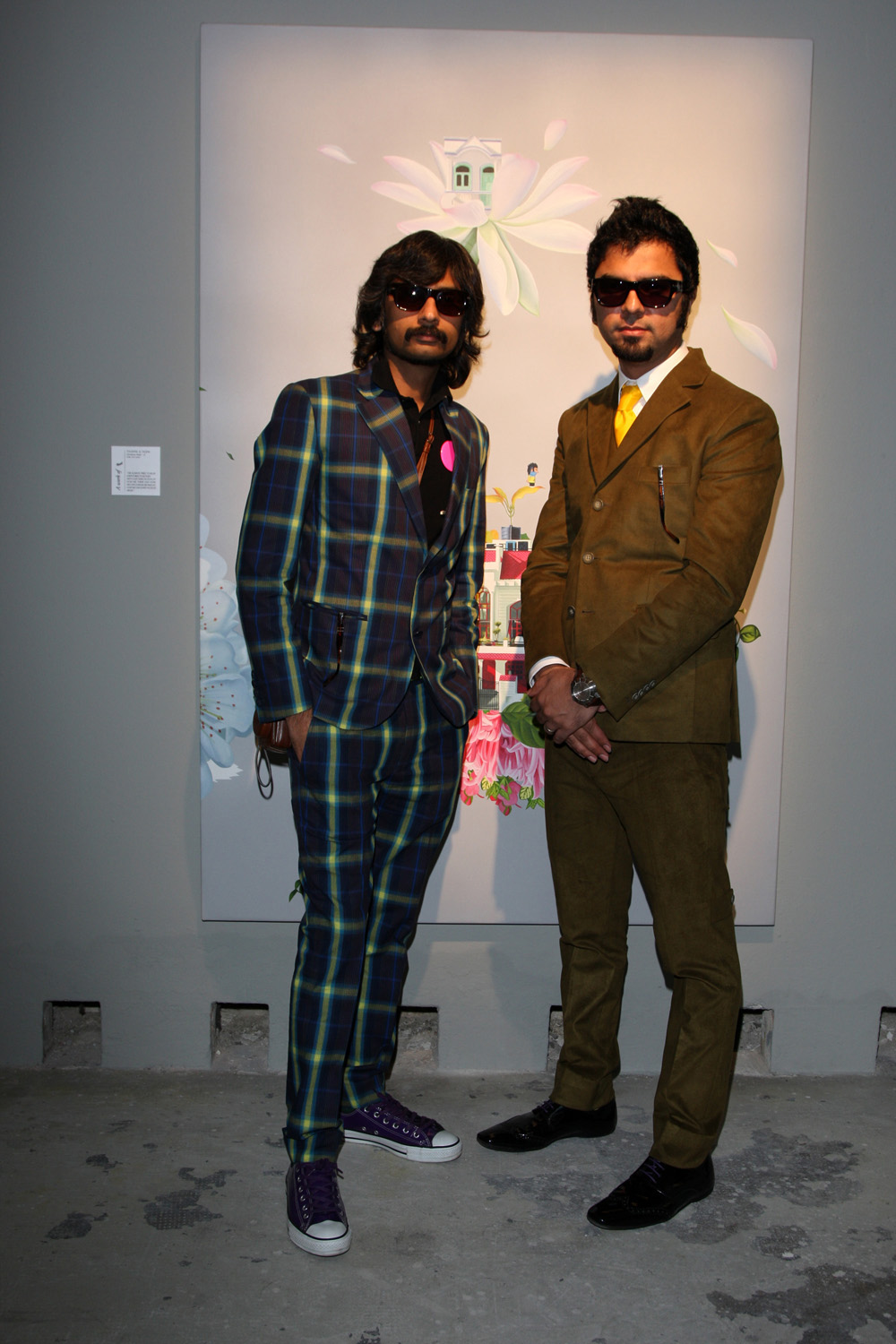