NEW YORK, Oct 30, 2010 / FW/ — It might be the season of ghosts and goblins but believe me when I say that celebrity sightings are not scary at all. In fact, everyone looks rather fetching.

Mr. Kutcher wore an onyx single button peak lapel wool suit with a white shirt and black tie, all from the Fall 2010 Calvin Klein Collection. And of course his date is his lovely wife, Demi Moore.

Mr. Kutcher served as one of GQ’s celebrity ambassadors for the evening, in support of Donorschoose.org and his charity, DNA (The Demi and Ashton Foundation).

Each of the men’s looks was designed by Italo Zucchelli, the brands’ Men’s Creative Director, who was also in attendance.

Meanwhile, on the other side of town, also on Wednesday, October 27th, Melissa George wore a vintage Donna Karan to the Onexone Foundation Fundraiser held at the Capitale.

In Beverly Hills, California, Nicky Hilton was opted for a Missoni dress from the Fall-Winter 2010 Collection when she attended the 32nd Annual Carousel of Hope Ball on Saturday, October 23rd. 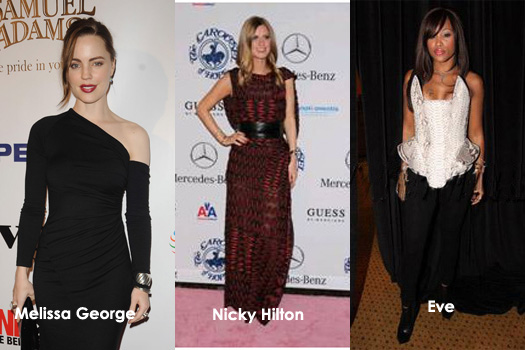 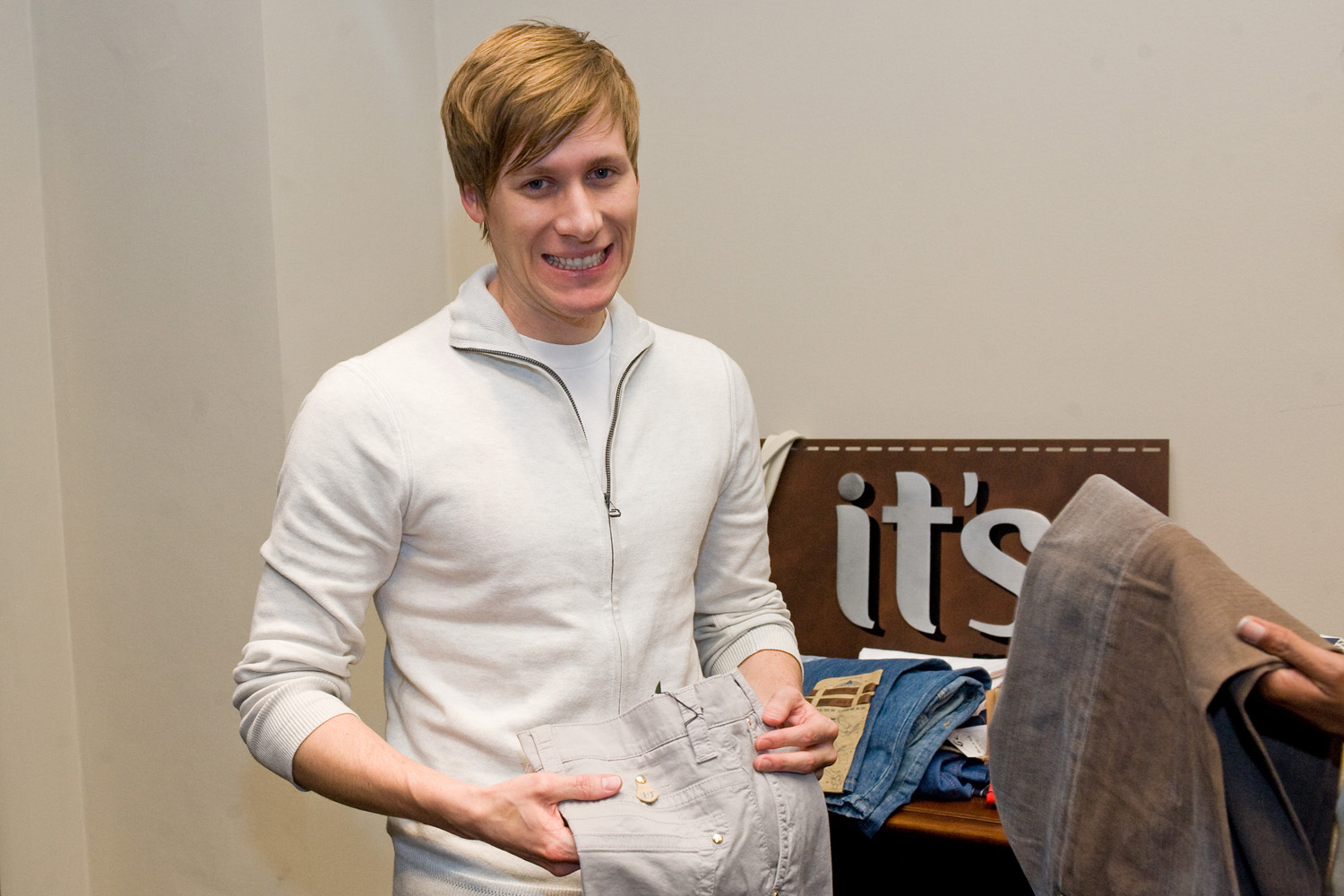 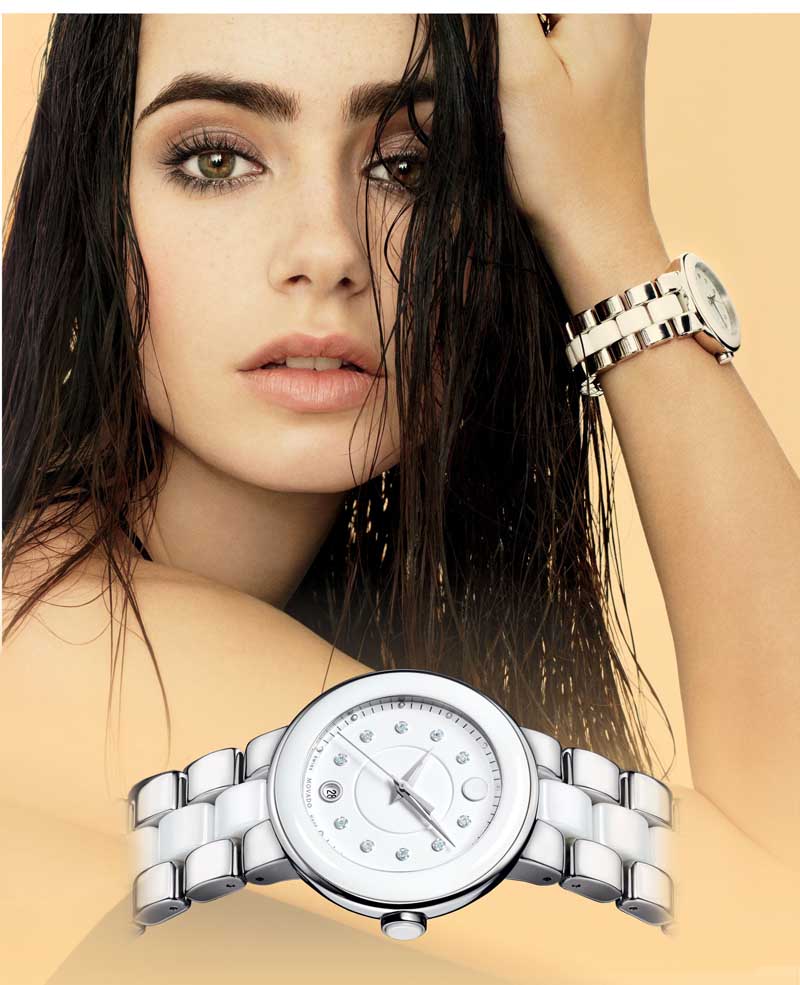 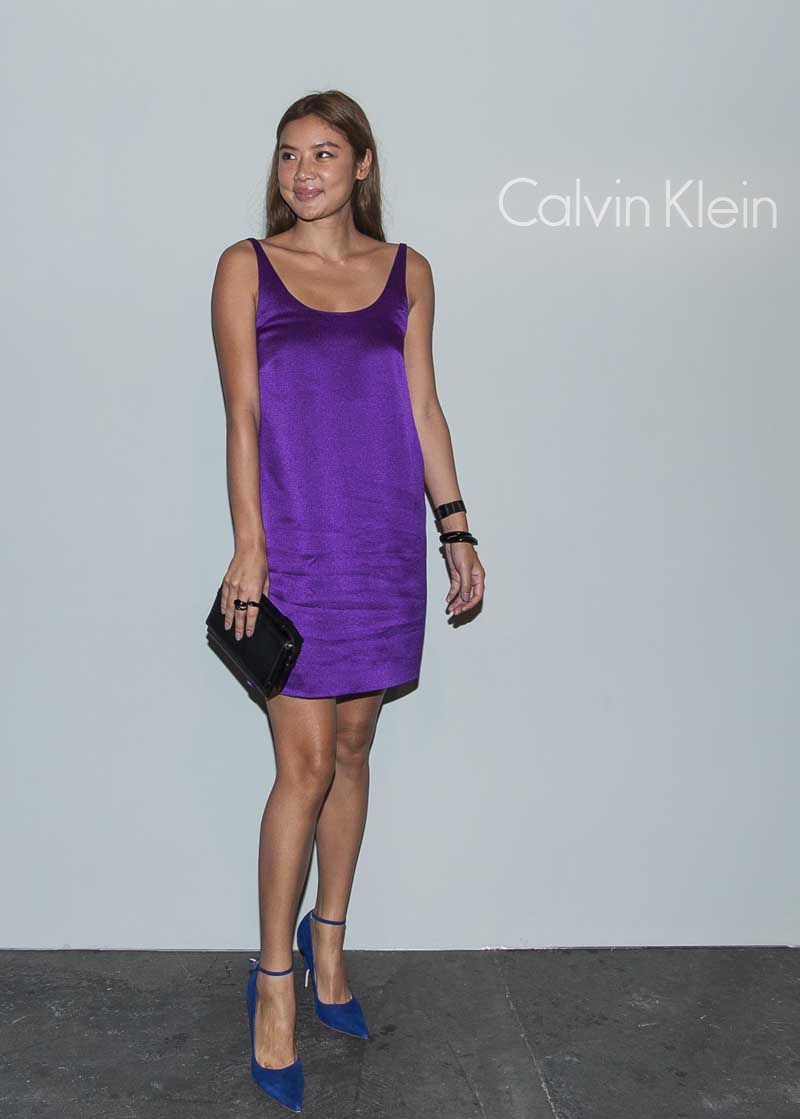