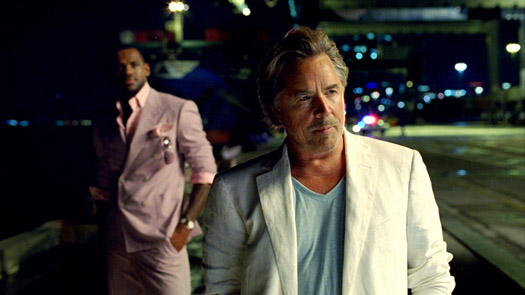 DALLAS, Oct 28, 2010 / FW/ — With the release of the new LeBron James “Rise” Campaign, the two-time NBA MVP addresses his off-season controversy head-on and focuses on the road ahead.

Debuted on YouTube on Monday, October 25th and subsequently aired on TNT Tuesday, October 26, during one of the most highly anticipated games of the season, the opener between Miami and Boston, “Rise”features several sides of LeBron’s personality: athlete, competitor, comedian and businessman.

It opens with him sitting in a chair in front of the backdrop of “The Decision” asking, “What should I do?”

Throughout the film LeBron rhetorically asks everyone for their opinion and each scene reflects opinions that have been expressed. A notable scene includes LeBron saying, “I am not a role model,” borrowing a famous line from fellow Nike athlete Charles Barkley.

LeBron also humorously asks, “Should I try acting?” He gets advice from Don Johnson, an actor best known for his role as Detective Sonny Crockett on the iconic 80’s TV series Miami Vice, who advises him that things will get better with time.

LeBron also reads part of a soulful poem written by world-renowned poet, Dr. Maya Angelou. The film ends with LeBron driving to the net and saying in response to everyone, “Should I be who you want me to be?”

“In Rise, we amplify LeBron’s voice,” said Davide Grasso, Vice President of Global Brand Marketing. “We’re celebrating his courage to forge his own journey even when others may have disagreed with his decisions. It’s this Just Do It spirit that defines LeBron and Nike as we strive to inspire all young athletes.”

The campaign was created by Wieden & Kennedy of Portland, Ore., directed by Stacy Wall and can be viewed at http://www.youtube.com/watch?v=cdtejCR413c 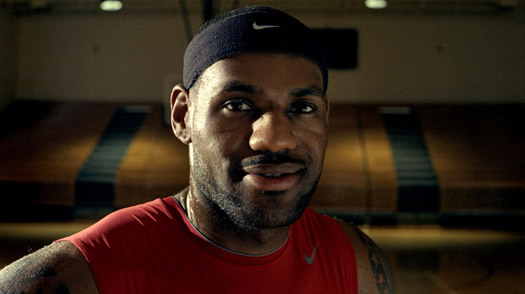 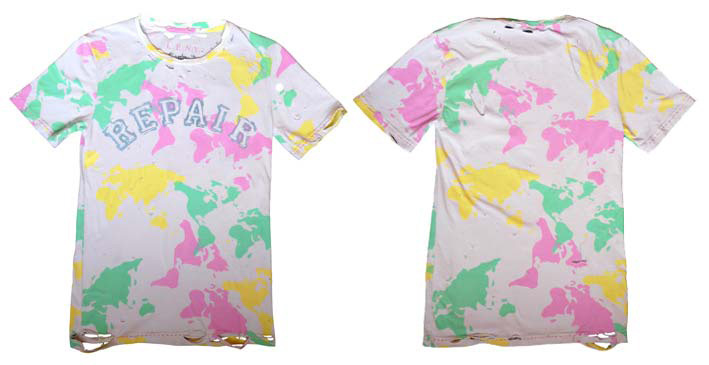 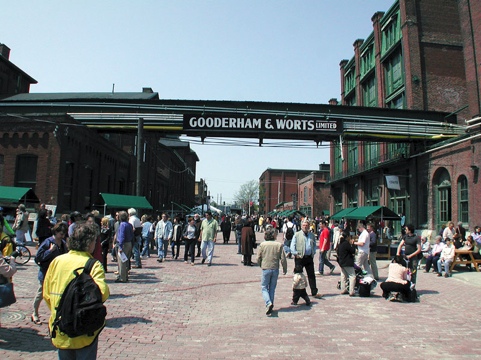