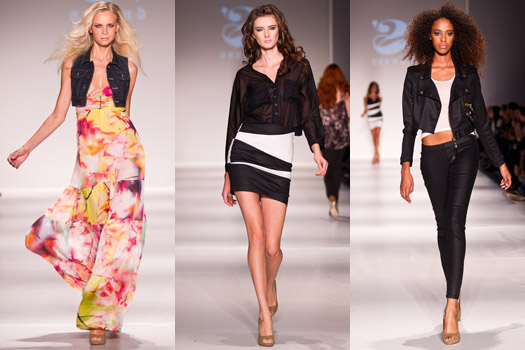 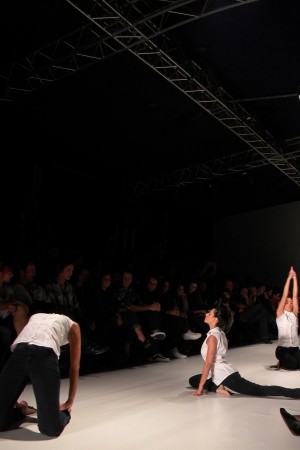 Known for its Yoga Jeans line, Second Clothing made a splash in the Montreal fashion scene when it started offering reasonably priced fashionable, top quality products made in Canada.

“The Yoga Jeans line has always been a goal of mine – to create a flexible, comfortable and fashionable pair of jeans. The name Yoga Jeans came as a surprise though,” related Eric Wazana.

With the functionality of the jeans already in place, testing its endurance was the next step. A friend who practices yoga wore it and started making poses done in yoga.

“As those yoga poses were made, I started to update the original design. The improvements and the final design were actually made based on the jeans performance while it was on a yoga pose! Now, you know why it was name Yoga Jeans,” said Eric.

And though the Yoga Jeans became one of its best sellers, Eric Wazana did not sit on his laurels. He continued to develop new lines and one of them is Second Clothing’s “Prêt-à- porter” which features linen, silk and lace pieces.

Re-introducing it on Spring 2011, Eric Wazana sent new styles and shapely explorations on the runway. Ultra-stretch comfortable denim blends in shades of blue and neutrals dominated the runway while the collection’s playful colour highlights add a fun and vibrant touch to the basics. 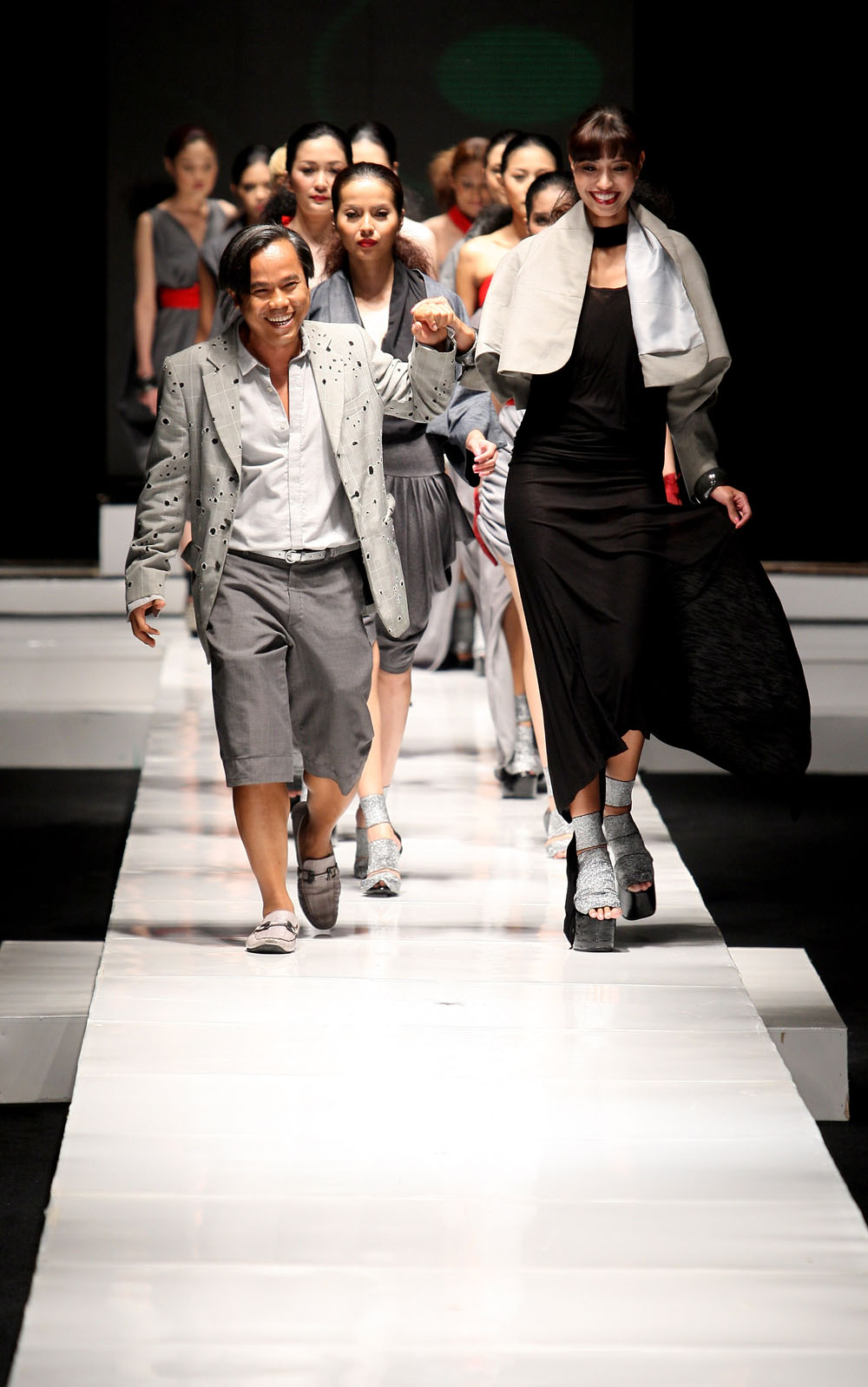 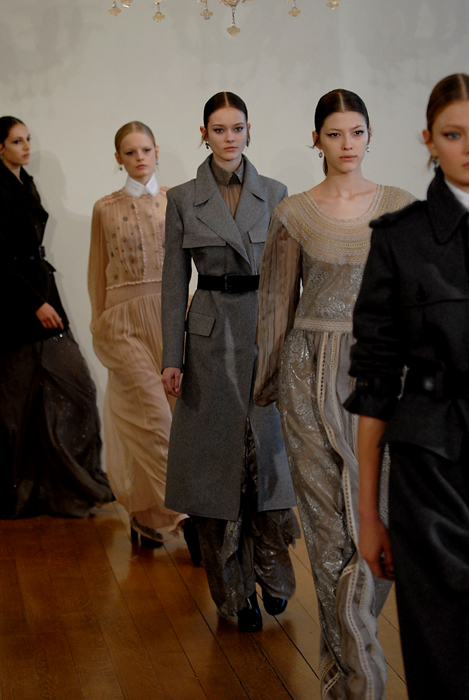 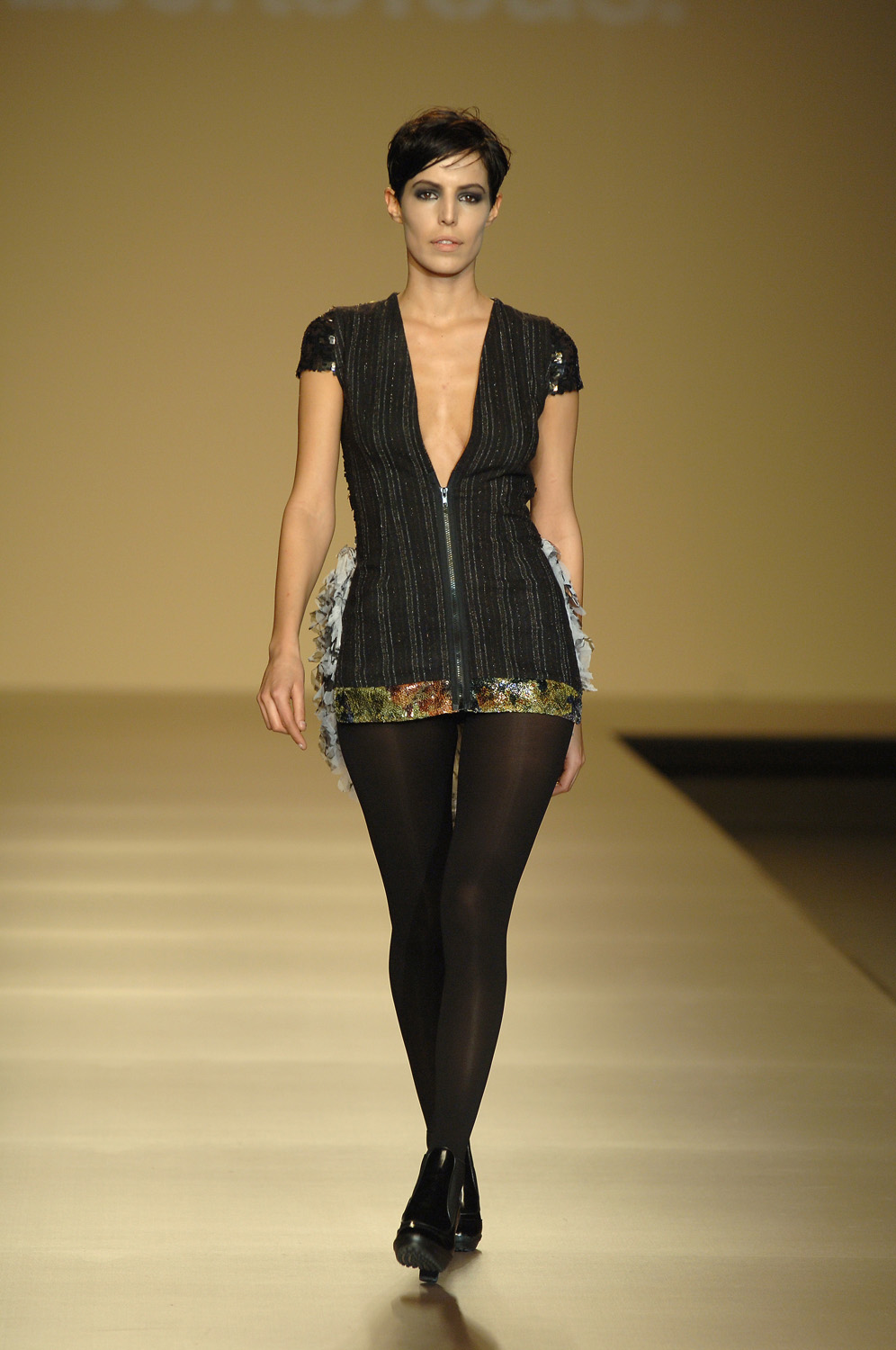