PARIS, Oct 28, 2010 / FW/ — Born in New York to an American father and a French mother, Valerie MacCarthy is a professional Opera Singer working in the U.S. and in Europe.

Very few of Valerie’s fans know that she is also a closet jewelry designer; i.e., until three years ago when the Opera Singer moved to Paris and launched a company called Simone Gabor. People took notice and so did French Vogue and Women’s Wear Daily.

Not wanting to lead a double life forever, last March 2010, the native New York decided that it was time for the whole world to know what Simone Gabor, the jewelry designer is also Valérie MacCarthy, the Opera Singer and thus the jewelry label Valérie MacCarthy was born.

From the word go, Valérie MacCarthy was inspired by the four elements and named her jewelry collections as such: Crystal Waters, Ring of Fire, Salt of the Earth and Winds of Change.

FIRE / use of wood, curved lines of flames

EARTH / use of wood, straight lines, longitude and latitude

WIND / simplicity of the lines that curve and intertwine endlessly, transparency of diamonds

Aptly titled “The Four Elements” as a group, and thus making Valérie MacCarthy being the designer. 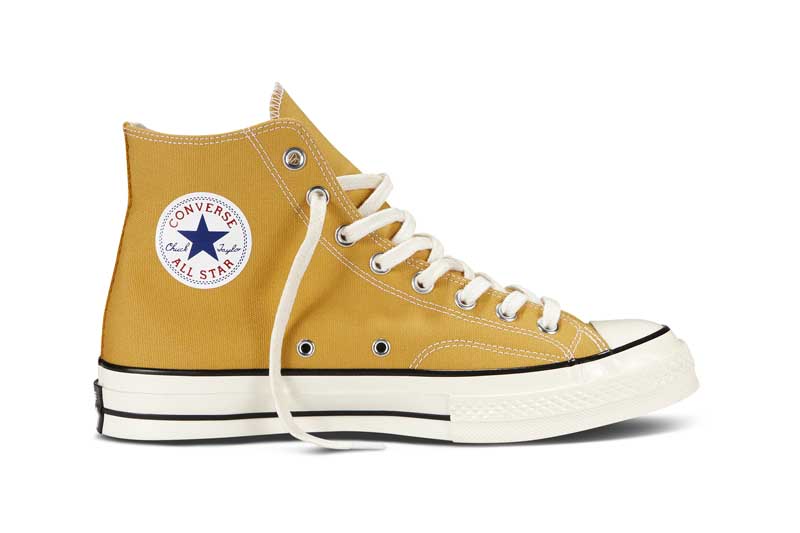 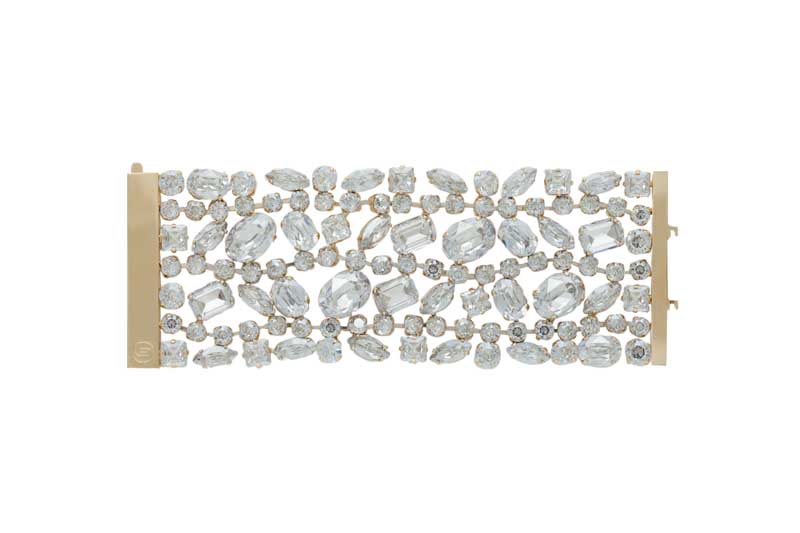 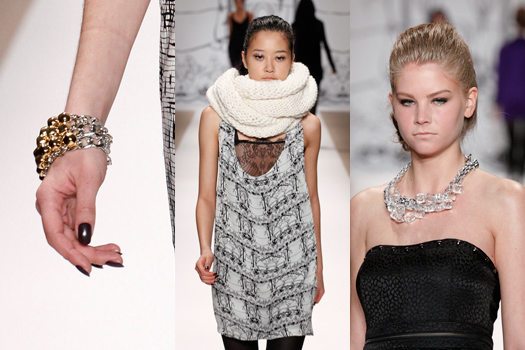