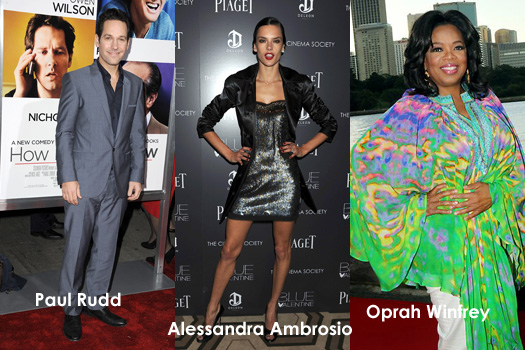 DALLAS, Dec 14, 2010 / — With all the movie premieres going on, there is no shortage of celebrity sightings.

Today in Berlin, at the occasion of the European premiere of “The Tourist”, Angelina Jolie who plays the lead character in the movie wore a stunning knee length black velvet Versace dress with elegantly attached long gloves.

And to the delight of her fans, Jolie’s life partner Brad Pitt escorted her at the red carpet.

On the other side of the world and below the equator, Oprah Winfrey turned heads in Sydney with her Camilla angel cape. The cape is available at www.camilla.com.au  for $800.

Meanwhile, at the at Grauman’s Chinese Theatre in Hollywood, California, Calvin Klein Collection wardrobed actor Paul Rudd for the world premiere of “How Do You Know” last night.

In this film, Rudd stars alongside fellow actors Reese Witherspoon, Jack Nicholson, and Owen Wilson, who were also in attendance.

Mr. Rudd wore a grey wool suit with a slate button down shirt, all from the men’s Fall 2010 Calvin Klein Collection, designed by Italo Zucchelli, the brands’ Men’s Creative Director. 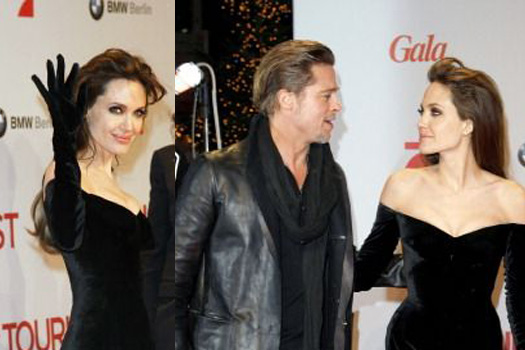 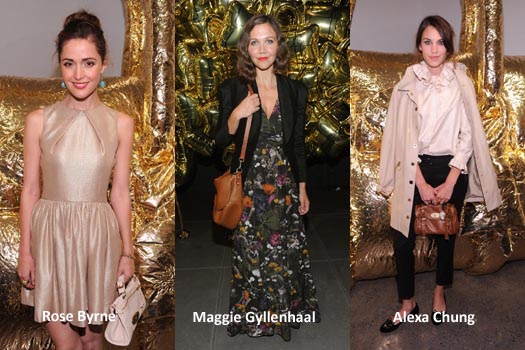 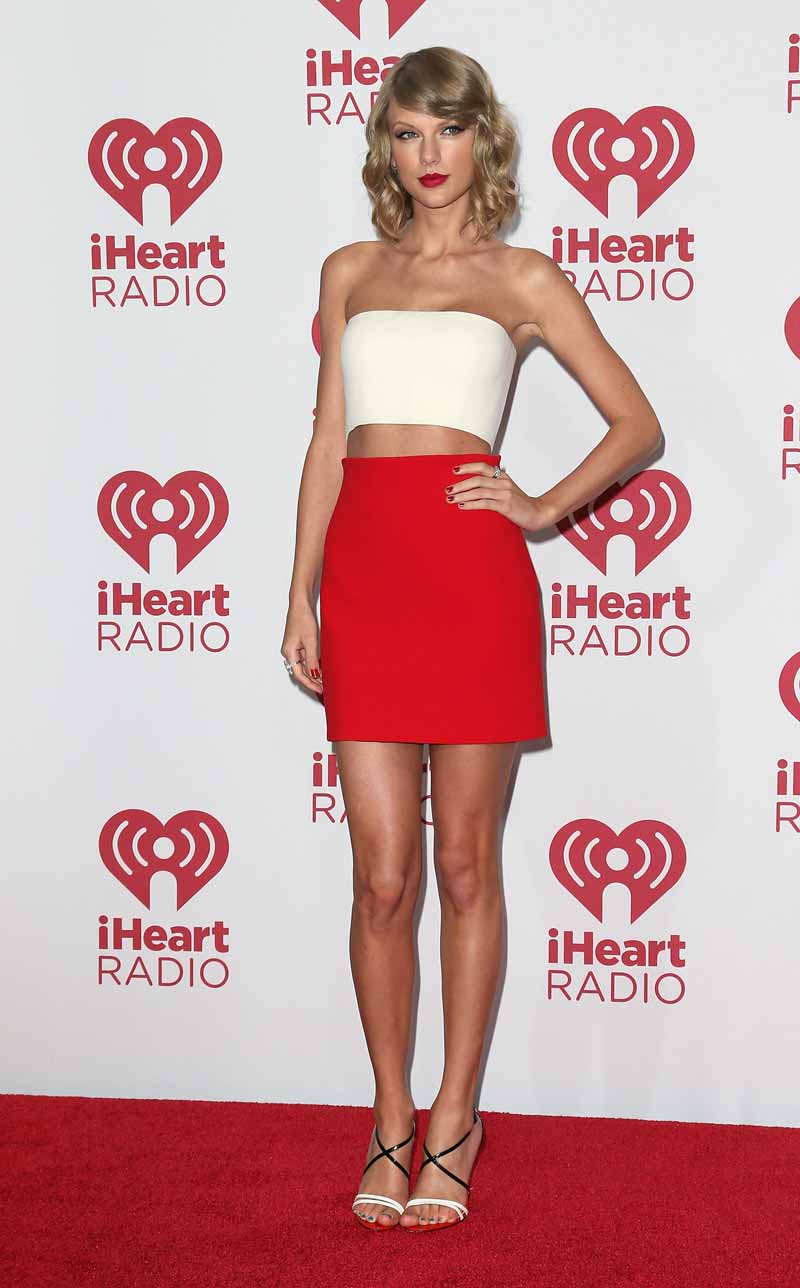 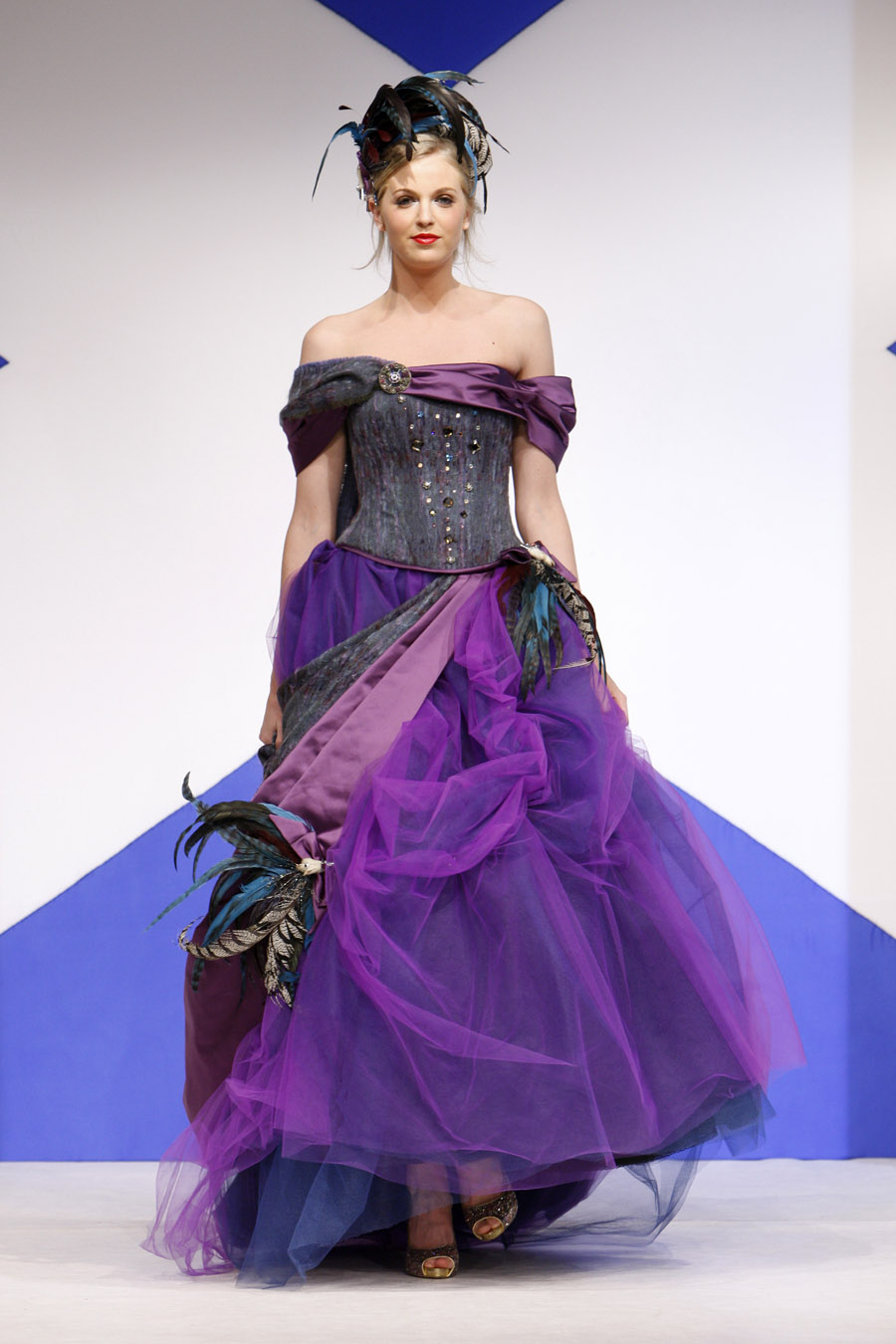