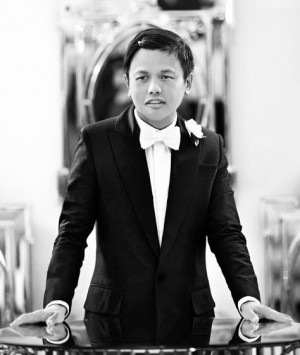 Featured in the January 2011 issue (now in newsstands) of Food & Wine magazine, Zang Toi was described by writer Kate Krader as “a man obsessed by haute couture, Malaysian food and dinner parties.”

In this 5-page feature, Zang Toi shares his favorite recipes together with how he sets up an elegant dinner table. 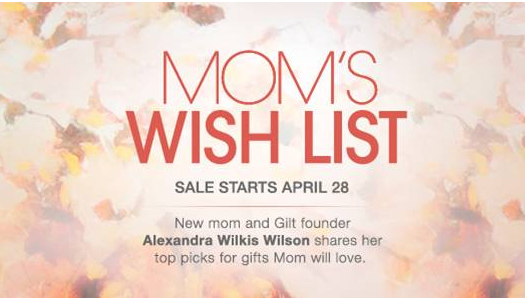 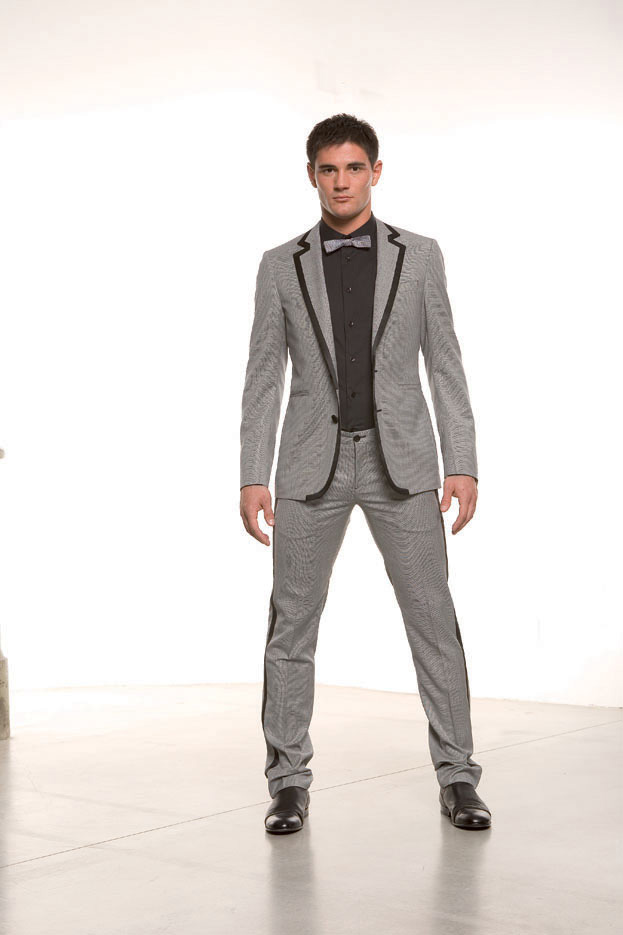