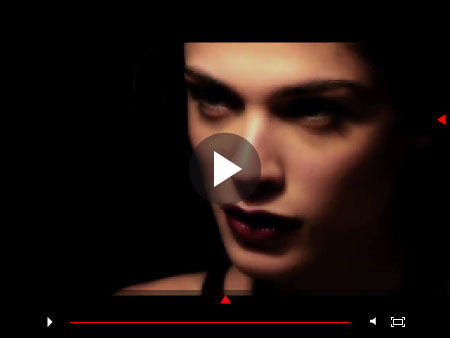 LONDON, Mar 7, 2011/ FW/ — Online shopping has become ubiquitous but m-commerce is still in its infancy.

And Imagine Fashion, the new interactive digital luxury destination is breaking new grounds with its innovative “share and shop” platform that is optimized for mobile devices.

Imagine Fashion (iF) re-defines the way we engage with curated content online and on mobile. Combining fashion, beauty, music, art and commerce, iF features the work of celebrated creatives from around the world, alongside the best in emerging talent.

Founded and created by New York based Fashion Editor Amber Gordon, iF promises to set a new benchmark as a home for luxury fashion as it engages the audience in an editorial environment on their own terms.

The site’s technology enables shoppers to instantly purchase anything they can see and hear as well to share and/or save items in a personalized, multi-functional favorites archive to view at a later date.

iF has re-imagined the concept of window shopping, offering visitors a first look at the best dressed windows – including Selfridges, Browns, Lane Crawford and Liberty – from around the world and the opportunity to virtually view, and in the months to come, purchase from these directly clothing, accessories, jewelry, beauty products and more.