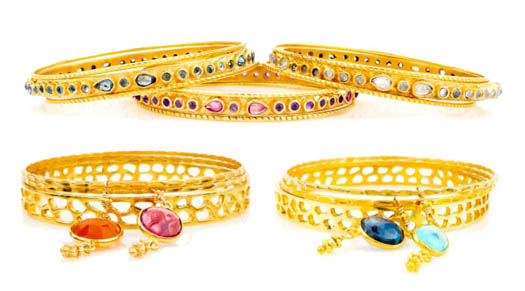 DALLAS, Mar 14, 2011/ FW/ — With its striking influence by Middle Eastern cultures, the Robindira Unsworth jewelry line became an instant favorite among discerning jewelry-philiacs when it was launched in 2011. 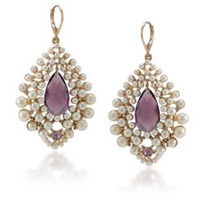 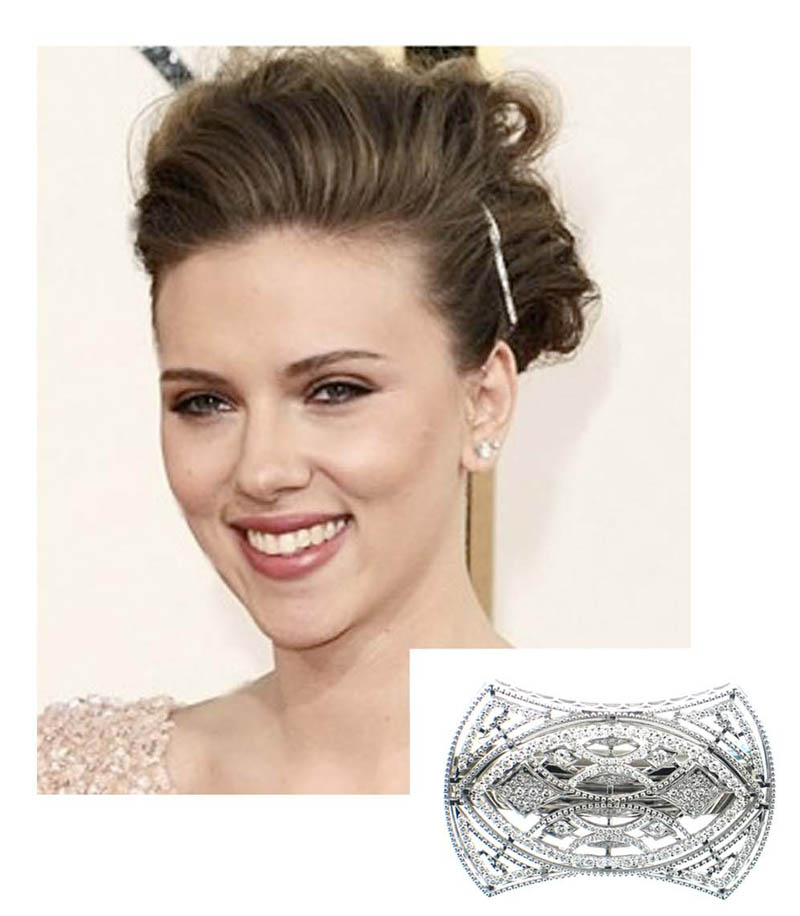 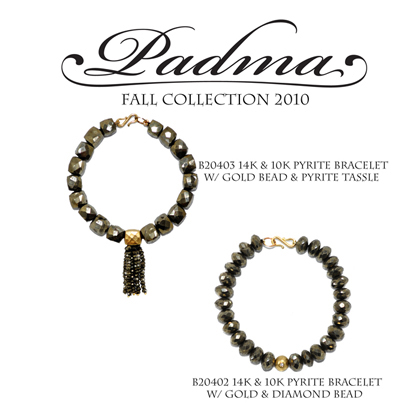