NEW YORK, Apr 16, 2011/FW/ — The brainchild of Natalia Kuks-Jacobs and Gabriela Perezutti-Isacson, Candela began as silk-screened t-shirt line from Brooklyn six years ago. Since then it had grown into a full-pledged fashion house that offers ready-to-wear as well as shoes.

A true meeting of the minds of two like-minded women with very different backgrounds, Candela is an amalgamation of two different cultures and artistic vision.

When Candela started, co-founder Natalia Kuks-Jacobs had just recently moved from Buenos Aires, Argentina where she had studied business at the University of Belgrano. Her exposure to fashion came from her mother who ran a retail business in Buenos Aires with 11 locations.

Business partner and co-founder, Gabriela Perezutti-Isacson at the time was a sales director at a New York Showroom. Gabriela had studied communication at ORT University in Uruguay. At age 21, she put her studies on hold to pursue modeling in Paris and Milan.

In 2004 the opportunity arose for the two friends to collaborate artistically on a women’s wear collection. Gabriela’s background was deeply rooted in her Uruguayan ranching upbringing, whose lineage could be traced as far back as two hundred years. 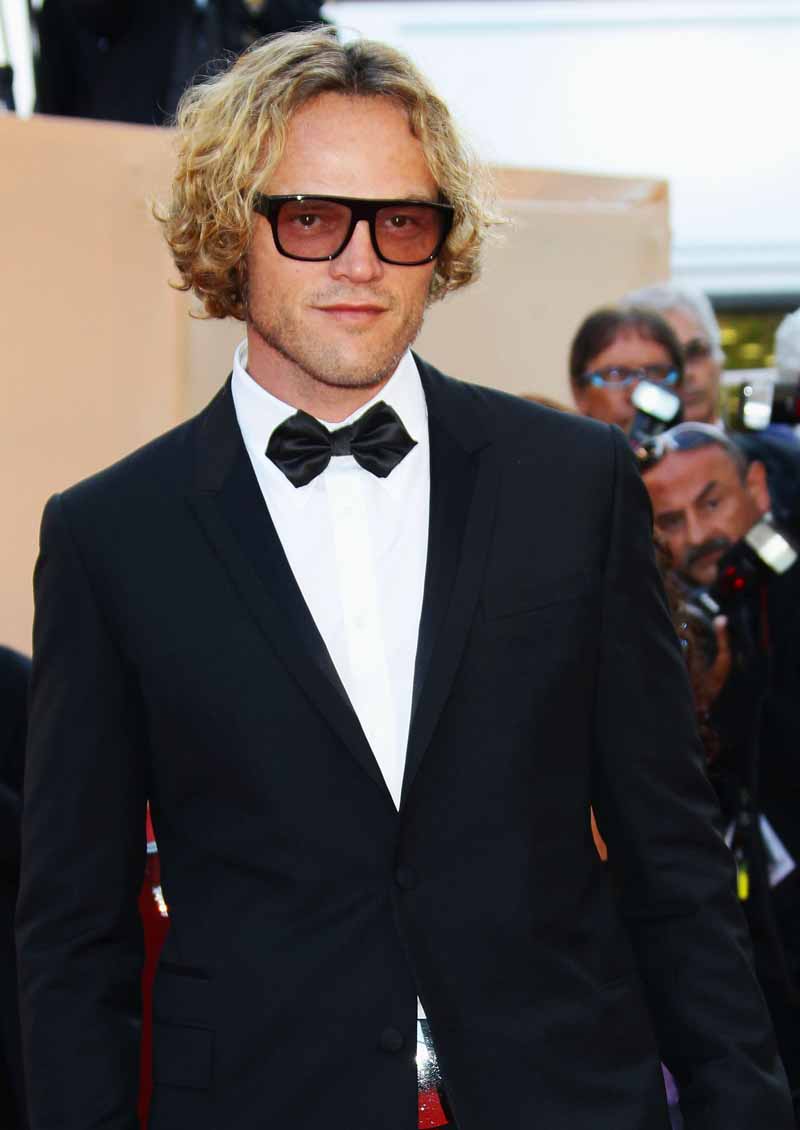 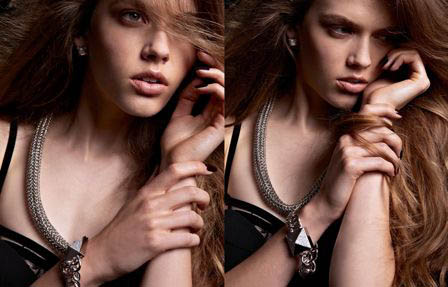