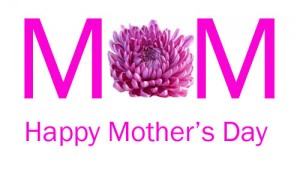 WASHINGTON D.C., April 27, 2011 – Often known as the voice of reason, and even frugality, mom doesn’t expect much for Mother’s Day. But this year, her loved ones are fully intent on pampering her with some of the finer things in life.

According to NRF’s 2011 Mother’s Day Consumer Intentions and Actions survey, conducted by BIGresearch, the average person celebrating the holiday is expected to spend $140.73 on gifts, up from $126.90 last year, and a return to 2008 spending levels. Total spending is expected to reach $16.3 billion.

“This Mother’s Day, the woman who often puts herself last is being put first,” said NRF President and CEO Matthew Shay. “Americans are in a much better position to spend this year and will push the daily stresses of high gas and food costs aside for one day to celebrate the most important women in the world to them.”

This year, husbands and sons across the country plan to spoil mom a bit, as more indulgent gifts will prove the most popular. According to the survey the number of people who plan on buying electronics (13.3%) will rise 48 percent from last year (9.0%) – and they’re spending more, too.

Those buying electronics will shell out $94.91 on smartphones, cameras and even tablet devices, up eight percent from $87.70 last year.

Jewelry will also be a popular gift option for mom, with 31.2 percent of celebrants planning to buy mom silver, gold or diamonds, up 19 percent from last year. Total spending on jewelry is expected to reach $3.0 billion.

Restaurants and other businesses will also benefit from the billions of dollars that come in for one of the biggest holidays of the year. More than half (54.7%) of all celebrants will treat mom to a nice dinner or brunch, spending a total of $3.1 billion. Additionally, one-third (31.8%) of Americans will buy mom clothing or accessories ($1.3 billion total) and nearly two-thirds (64.9%) will buy mom flowers ($1.9 billion). Consumers will also shell out $1.6 billion on gift cards and $1.2 billion on personal services such as a trip to a day spa.

When it comes to where people will shop, the survey found nearly one-third (32.0%) of gift buyers will shop at a department store, the most in the survey’s history. Others will shop at discounters (29.6%), specialty stores including jewelers, florists and electronics stores (31.8%), online (21.5%) or at a specialty clothing store (7.1%). 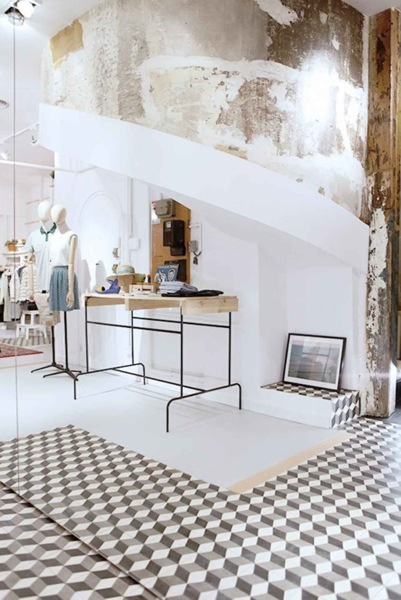 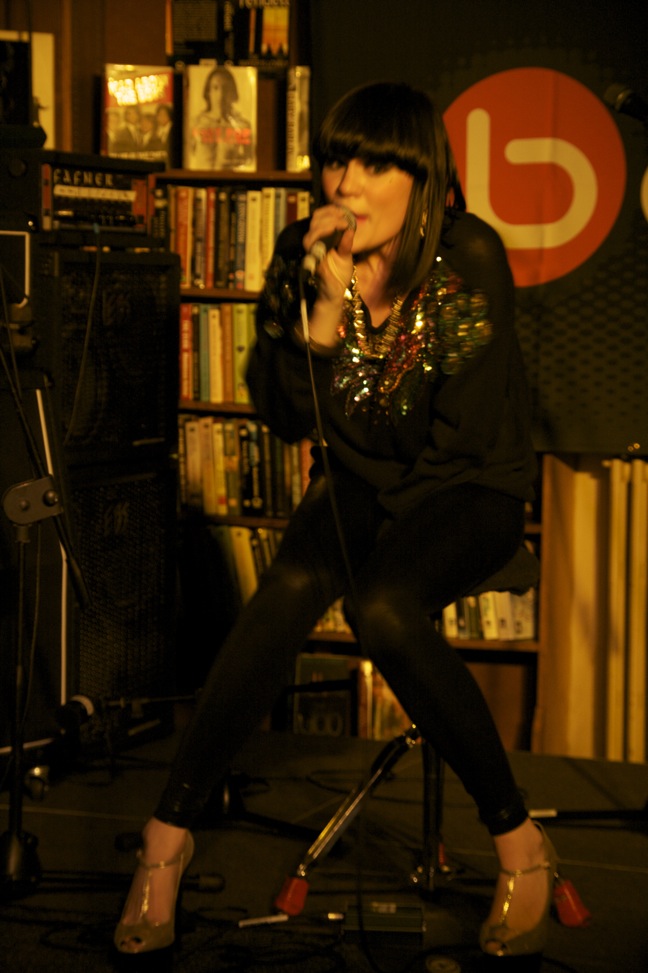