NEW YORK, Jul 14, 2011/ FW/ — Dutch supermodel Lara Stone continues to be the face of Calvin Klein for Fall 2011with the release of the Calvin Klein Underwear global advertising campaign and the introduction of Calvin Klein Naked Glamour.

The new campaign was shot by renowned fashion photographer Patrick Demarchelier in New York City, in support of the introduction of the new Calvin Klein Naked Glamour range, the latest offering of lingerie and sleepwear from Calvin Klein Underwear.

Designed to make a woman look even sexier than naked, the new Calvin Klein Naked Glamour offering features a sophisticated combination of luxurious fabrics with a hint of shine, subtly contrasted by feminine matte trims. The line encompasses lingerie, sleepwear, and solutions.

Ms. Stone, who has a long-standing relationship with the house – and continues to be ranked as the #1 female fashion model in the world by the industry website, Models.com – was also named Model of the Year at the 2010 British Fashion Awards. 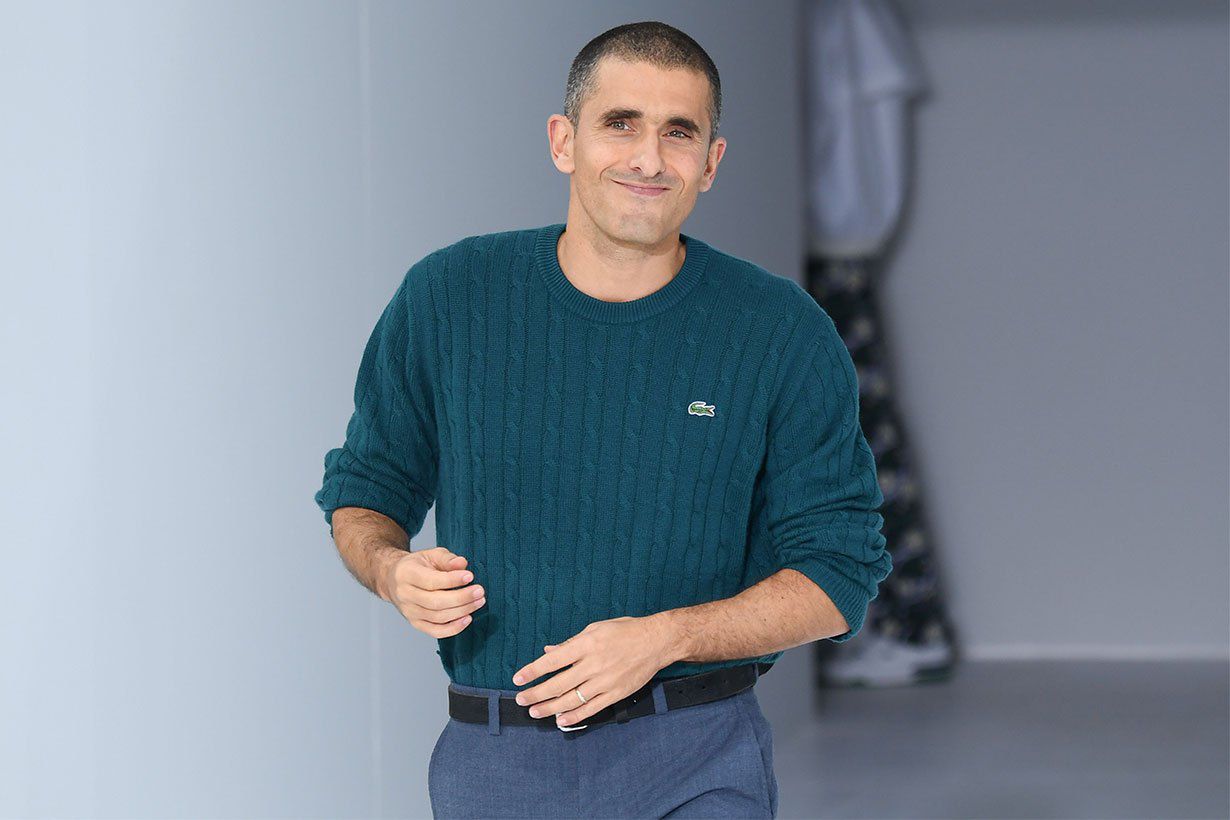 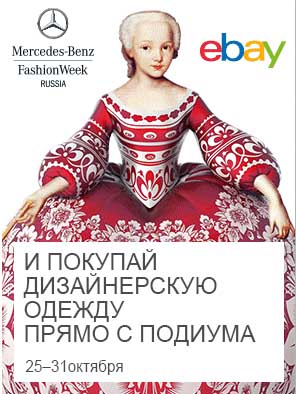