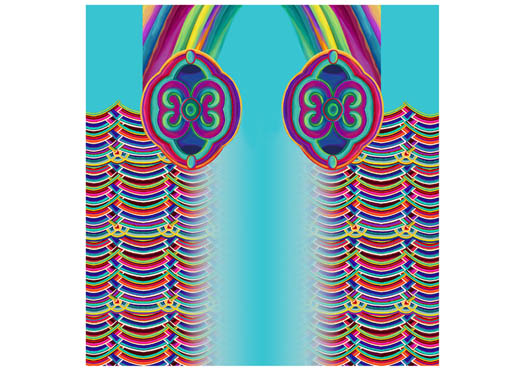 A standout among the 5 designers named to be part of the Concept Korea collective is Lie Sang Bong, nicknamed “Korean McQueen.”

Lie Sang Bong will be joined by are DOHO, Son Jung Wan, Steve J & Yoni P for the womenswear collections while Juyoung Lee will join Concept Korea as the group’s menswear designer with her Resurrection collection.

The presentation will take place at the Grand Promenade at Avery Fisher Hall at Lincoln Center on Friday, September 9 from 6:30PM-9:30PM. 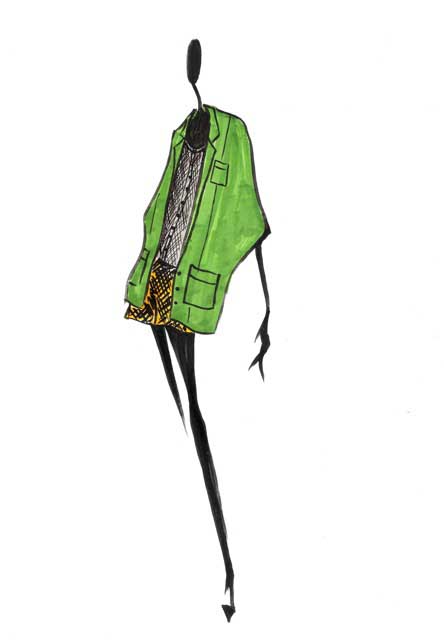 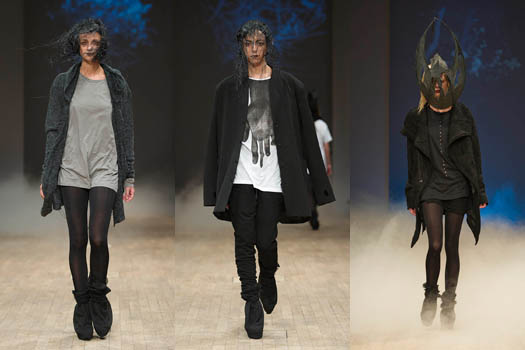 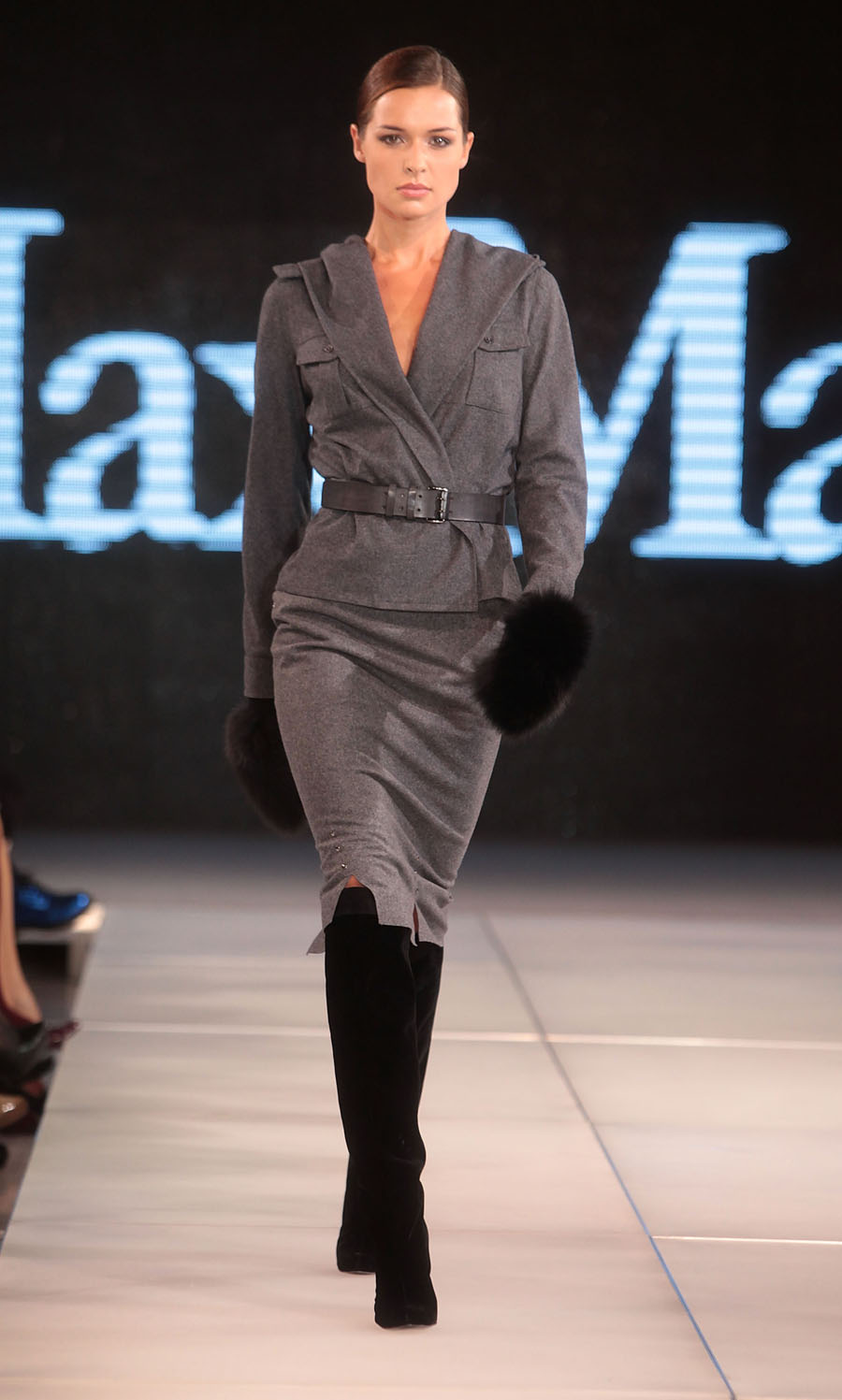