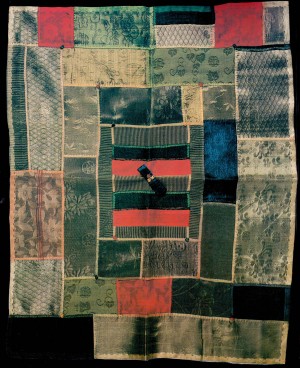 NEW YORK, Sep 1, 2011/ — A homecoming of sorts, Parsons The New School for Design graduate Juyoung Lee is back in New York as one of the 5 designers to be presented at “Concept Korea – Fashion Collective”.

Launched in 2004, Resurrection is a menswear label by Juyoung Lee that is known for edgy collections rich in ornate detail. Juyoung Lee counts Black Eyed Peas among her many fans.

Concept Korea is a South Korean government’s initiative to promote the country’s leading designers to the United States fashion industry, announced the five brands chosen to participate in this season’s presentation.

The presentation will take place at the Grand Promenade at Avery Fisher Hall at Lincoln Center on Friday, September 9 from 6:30PM-9:30PM. 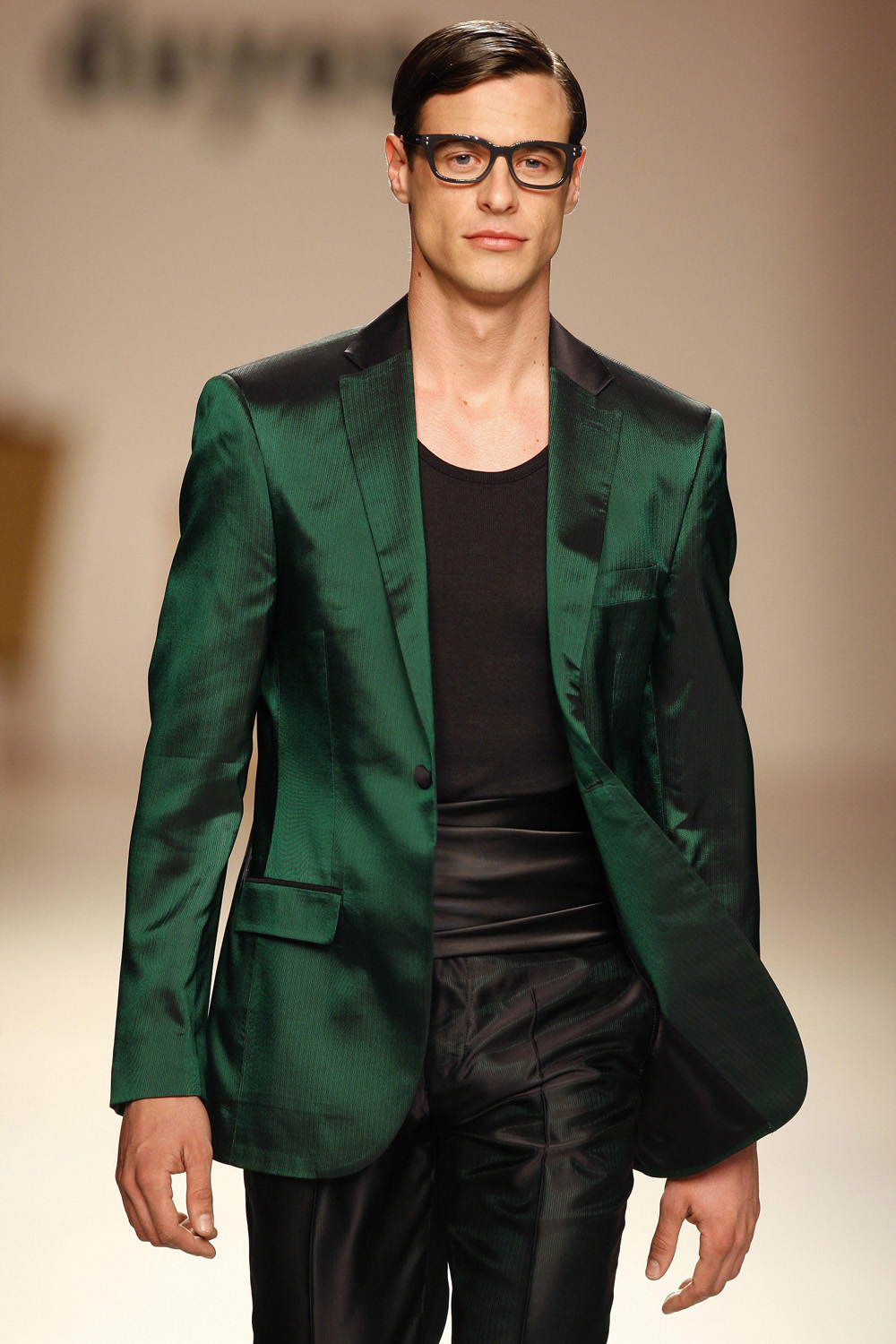 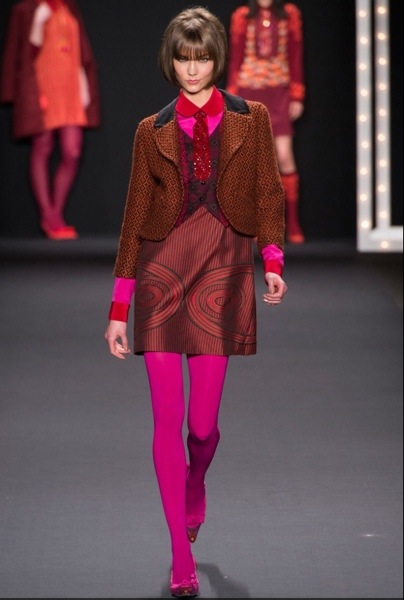 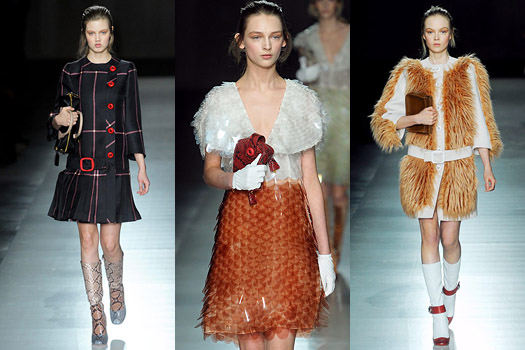