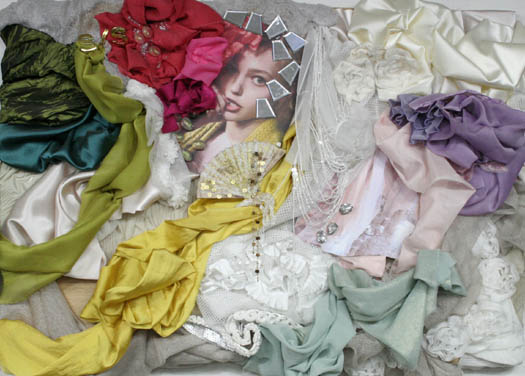 NEW YORK, Sep 1, 2011/ — Slated on Friday, September 9 from 6:30PM-9:30PM, “Concept Korea – Fashion Collective” features 5 Korean designers deemed to be the most talented and business-savvy designers among their peers.

One of the designers is Son Jung Wan who is known for her chic, stylish designs. Wan is critically acclaimed for the use of sumptuous, luxurious fabrics and the incredible attention to detail found in her garments. With her collection now in over 37 stores throughout South Korea, she is one of the country’s most popular designers.

Debuting at New York Fashion Week in February of 2010, Concept Korea is a government-sponsored collaboration between the Korean Ministry of Culture, Sports and Tourism; the Korean Creative Content Agency (KOCCA); the South Korean city of Daegu; and the Korea Research Institute for Fashion Industry. Its mission is to promote the South Korean fashion industry and foster the growth of its most talented designers as they seek to expand into the US. 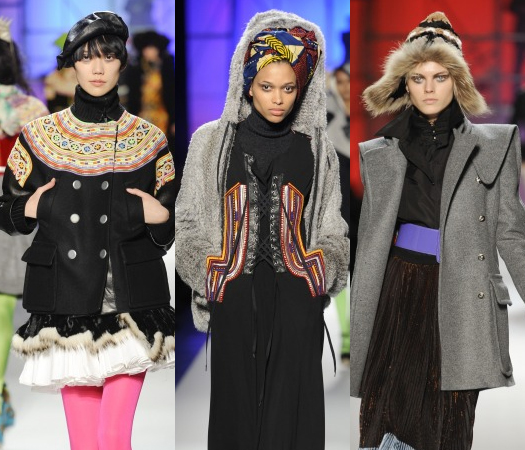 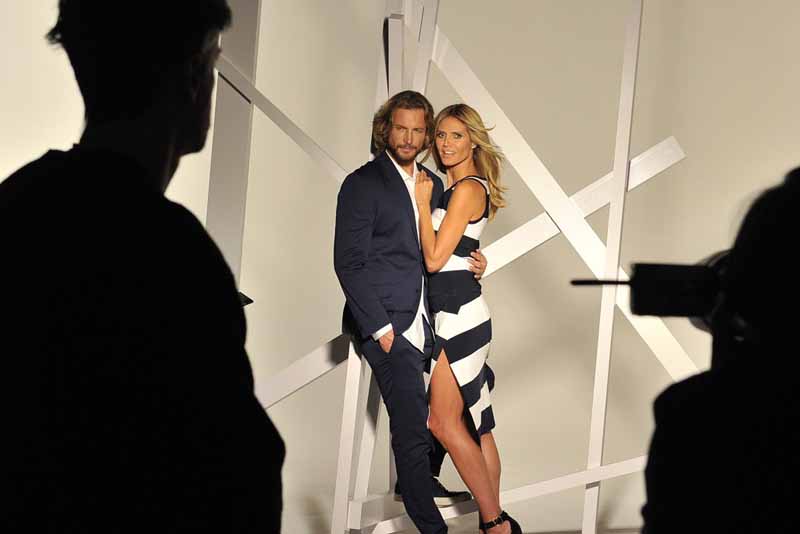 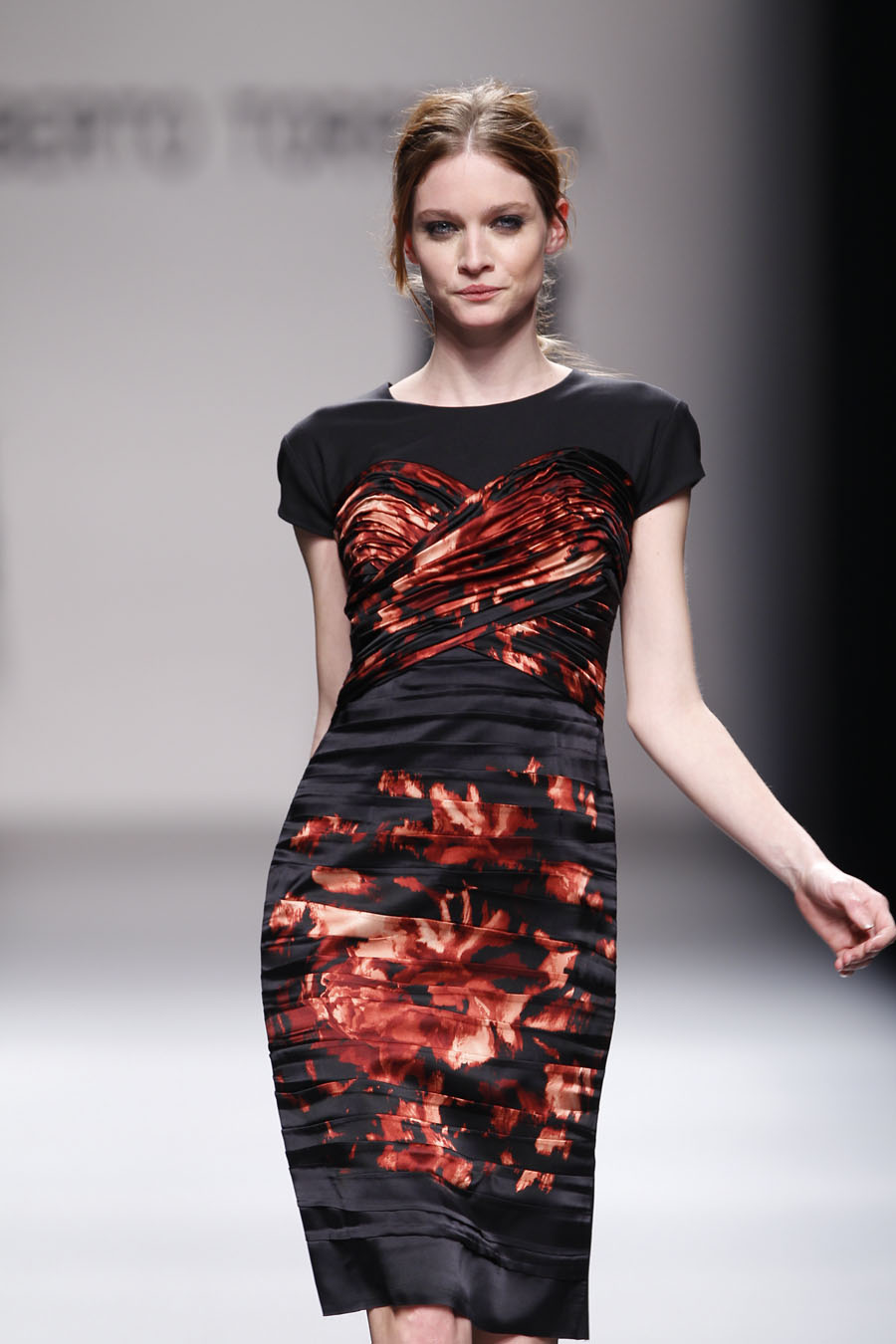