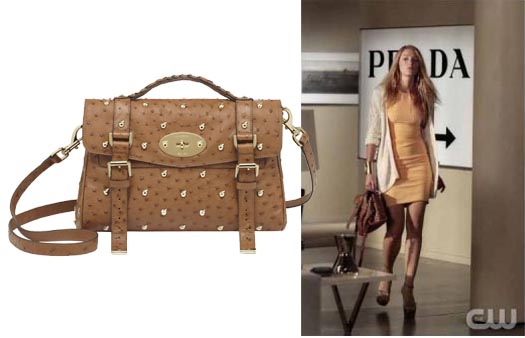 From reel life, we go to real life and found Eugenia Gonzalez Ruiz-Ollogui wearing THAKOON to the Piombo launch at Barneys New York on October 13, 2011. She wore the Ikat printed silk scarf neck jumper from the Thakoon Resort 2012 Collection and the white wool and dark brown suede shearling vest from the Thakoon Fall Winter 2011.

In Los Angeles, Lady Gaga wore a vintage Moschino cropped jacket with a trompe l’oeil print during her performance at “A Decade of Difference: A Concert Celebrating 10 Years of William J. Clinton Foundation,” on 15 October 2011.

Fergie wore a Paule Ka pair of leather black shorts at the occasion of the presentation of Fall 2011 footwear collection in Nordstrom at The Grove. 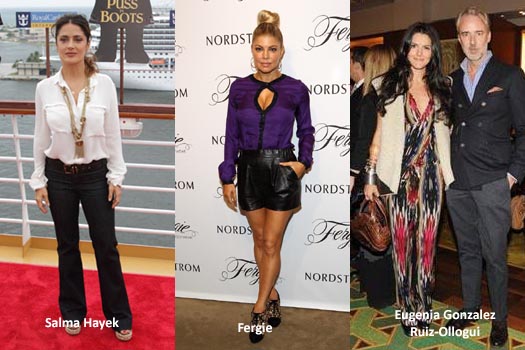 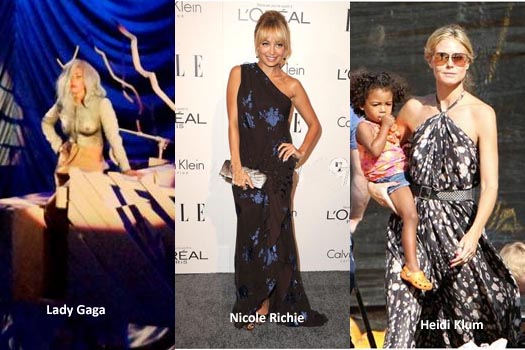 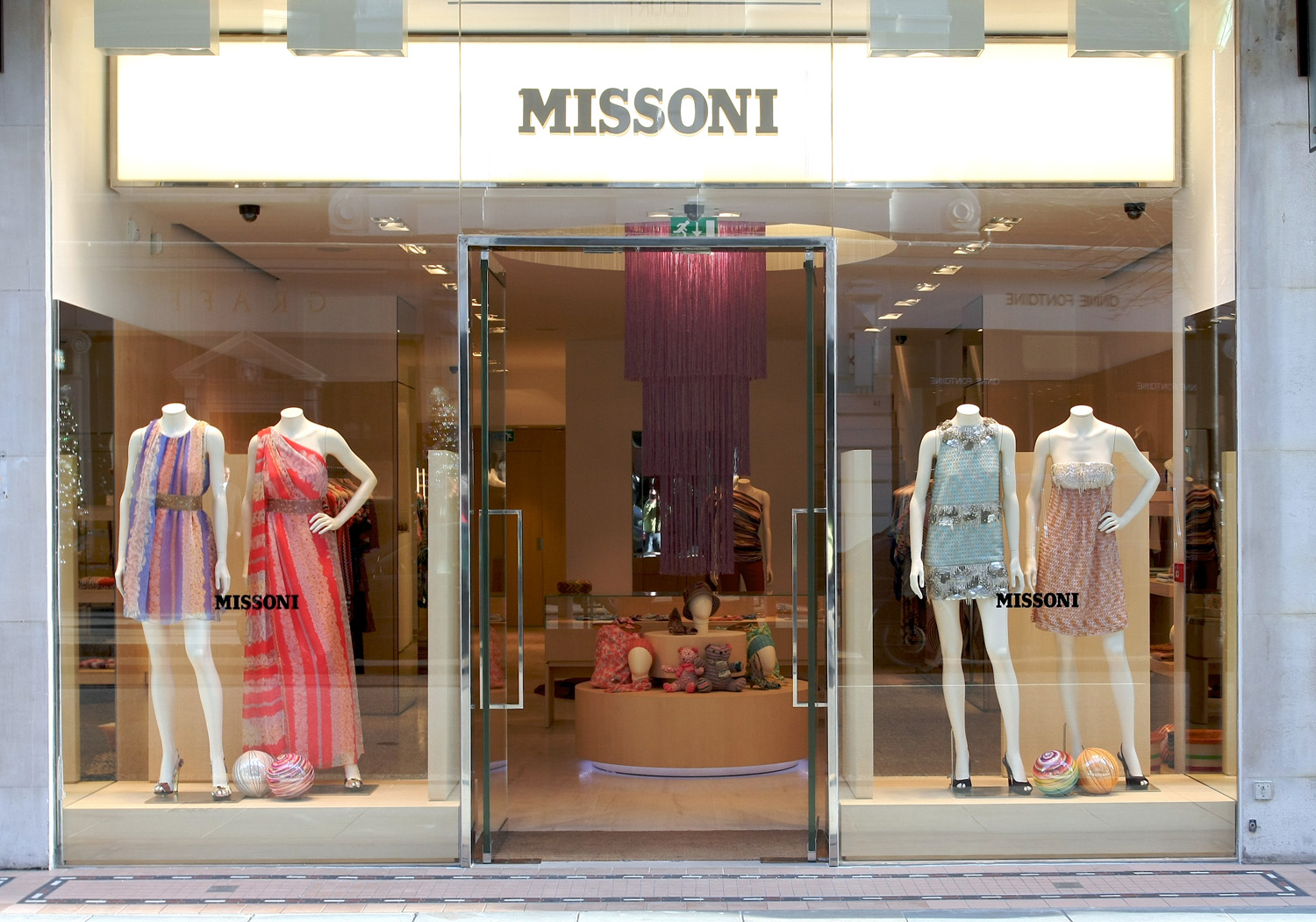 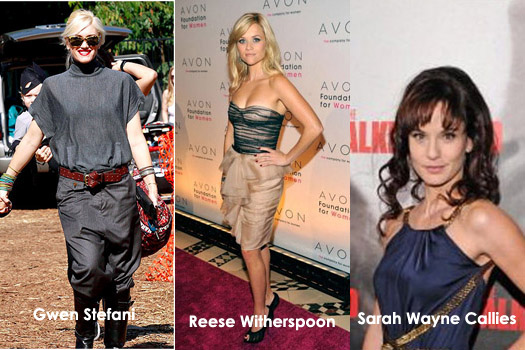 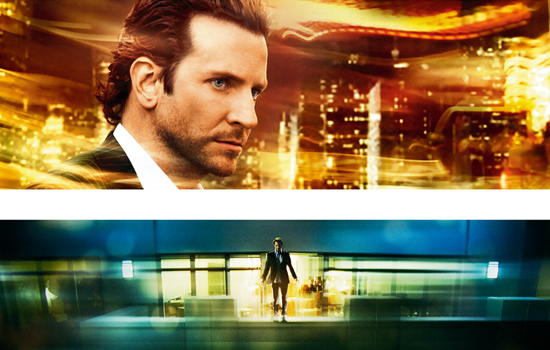