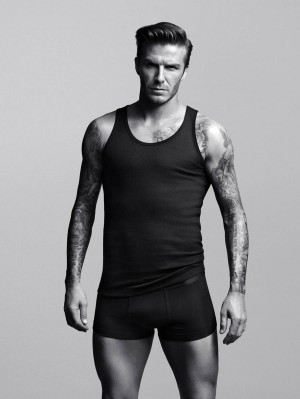 Well-known for its stimulating ads, Super Bowl has been the premier showcase of high-concept and expensive commercials since 1984. With more than 90 million viewers in the U.S. and more than 1 billion viewers worldwide, a 30-second spot at the Super Bowl can cost as much as US$3 million.

H&M’s advertisements are all produced in-house at the H&M headquarters in Sweden in cooperation with independent creative professionals. The David Beckham Bodywear commercial will have a prime position in the 2nd quarter of the game.

“We’re always looking for new ways to surprise and delight our customers, and we see this as a unique opportunity to reach millions of fans and H&M customers. David Beckham is a true style icon and one of the most decorated soccer players of all time,” says Steve Lubomski, Director of Marketing for H&M North America.

“We’re thrilled with this campaign and excited to captivate viewers’ attention during the Super Bowl, the biggest stage in the world to unveil our ad campaign.” 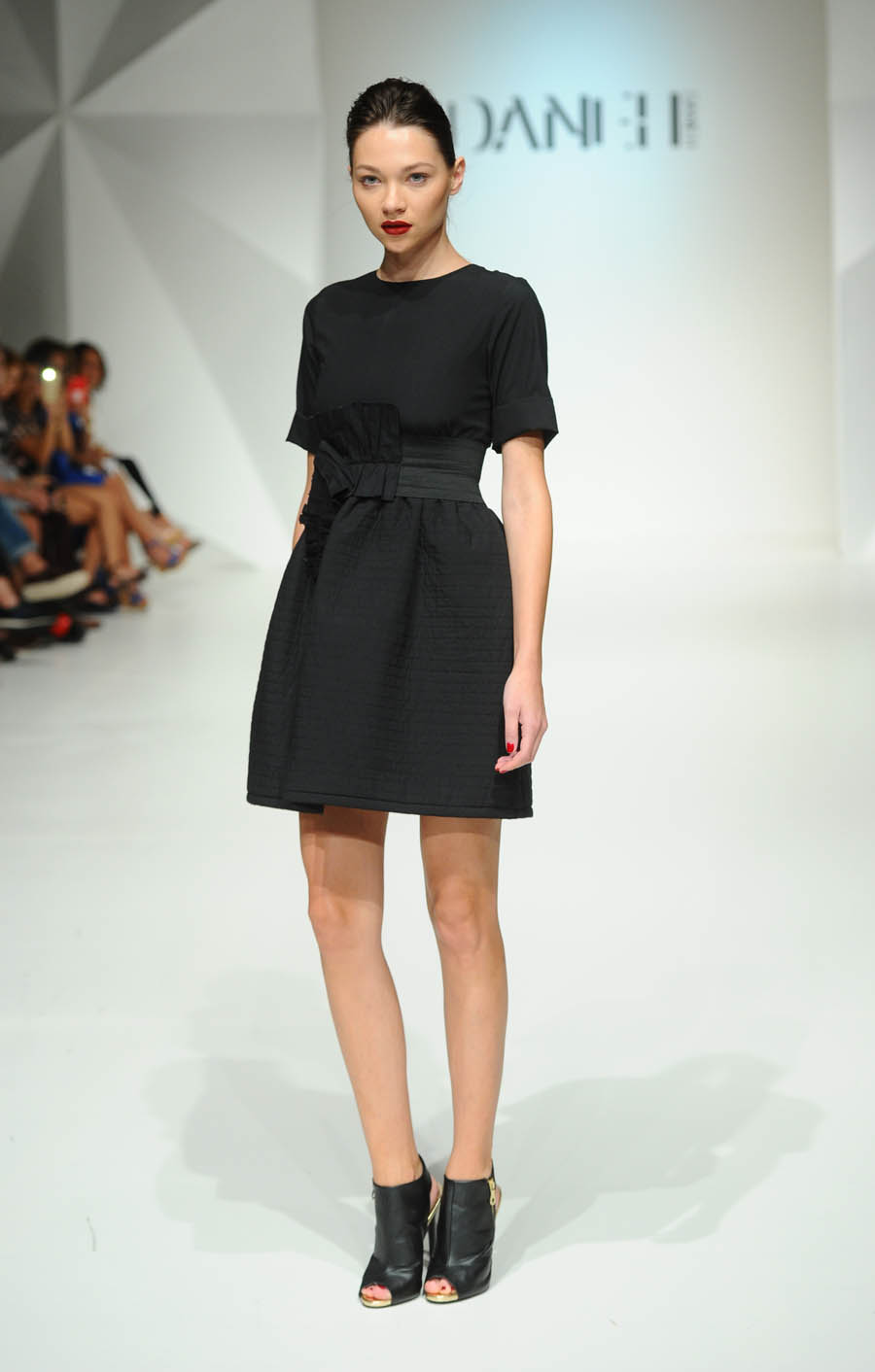 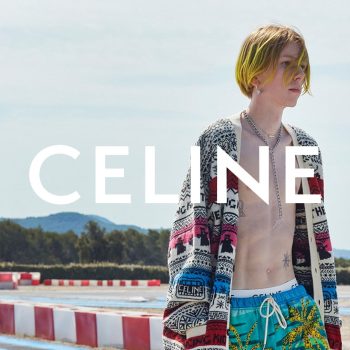