NEW YORK, Mar 10, 2012/ — Given to five women who have demonstrated leadership, strength, and courage in their respective fields, the DVF Awards were created in 2010 by Diane von Furstenberg and The Diller-von Furstenberg Family Foundation to recognize and support women who are using their resources, commitment and visibility to transform the lives of other women.

The event took place during Newsweek & The Daily Beast Women in the World Conference held at Lincoln Center, where influential women in the world of politics, media, film, philanthropy and design gathered to share ideas, stories and solutions for the many challenges affecting women worldwide today. 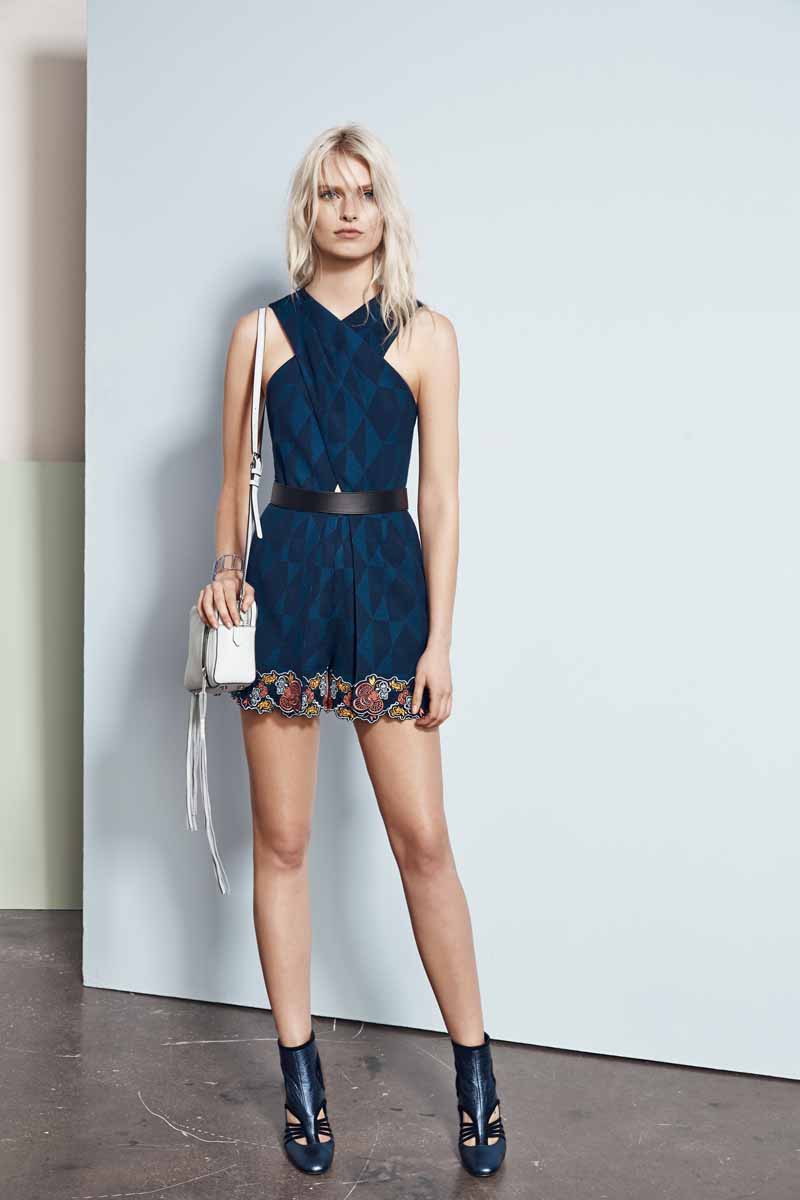 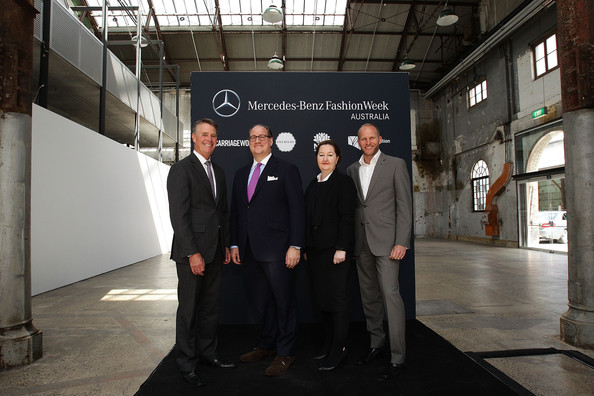