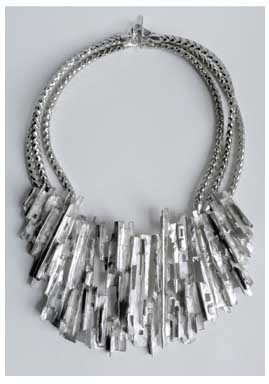 Since 2009, Tabor & Villalobos have created handcrafted limited edition jewelry in their New York studio under the name 1-100. 1-100 has sold internationally at exclusive retailers such as Joyce HK, 10 Corso Como – Seoul, Patron of the New – NY and Colette to name a few.

At the same time, Tabor and Villalobos have been creating large sculptural jewelry as single commission pieces and editions of five. Each object created by Tabor & Villalobos is hand sculpted and cast using the lost wax technique in sterling silver and 18k gold.

In 2010, Tabor and Villalobos were invited by journalist Diane Perne to present a selection of their single commission pieces at the SCOPE Art Fair in New York. 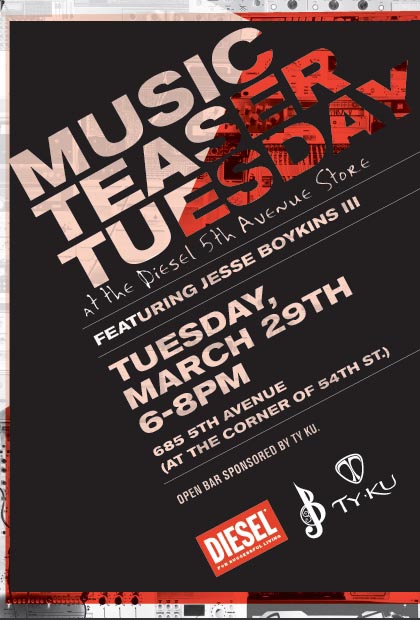 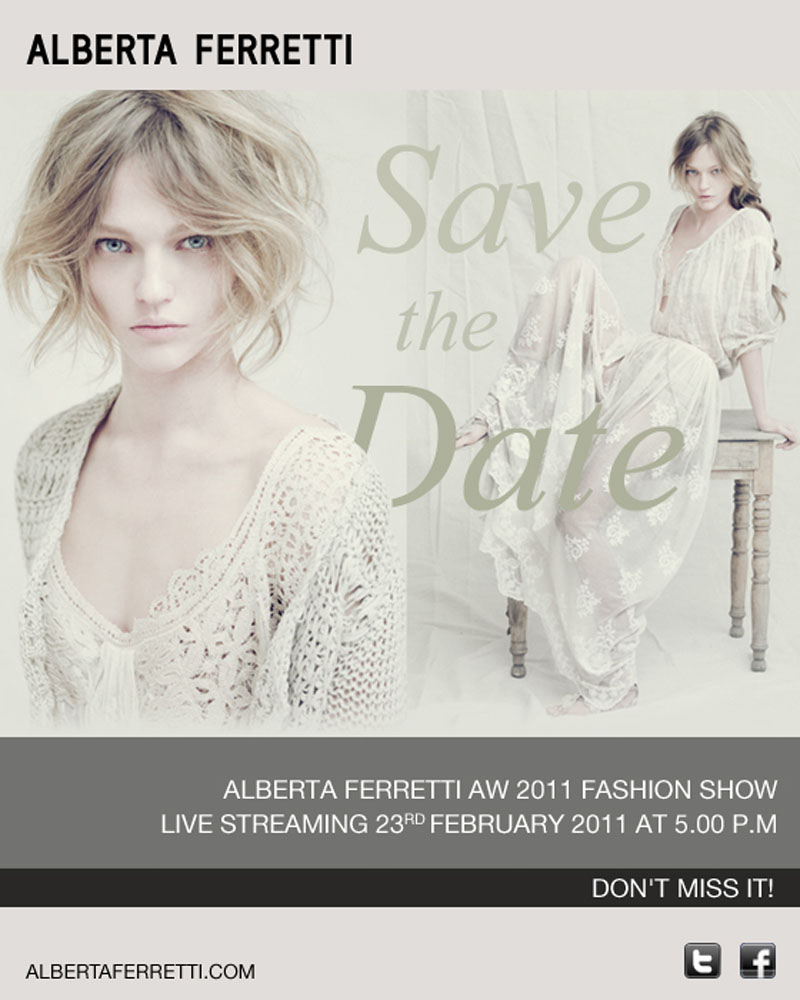