MILAN, Jul 29, 2012/ — The lavish rooms of a posh palazzo in the heart of the Ville Lumiére act as a backdrop for the contemporary vibrations of the Fall/Winter 12-13 collection by Elisabetta Franchi, concealed by damask textured draperies and luxurious furnishings.

This aristo-chic atmosphere witnesses the motions of a sophisticated woman with a bohemian charm and a noble attitude; an enticing, fascinating creature that captures the energy and elegance of the maison with her gestures.

A luxurious, bourgeois style contaminated by street fashion with its minimal lines and enriched by a touch of urban folk with fringes and eco-fur.

A sensual, refined protagonist who chooses sexy-glam accents and lives her life as if it were an exclusive party: a liberal wardrobe which can go from refined to rebel, according to the spur of the moment.
Part Jane Birkin and part Catherine Deneuve. But always unique.

The protagonist of this collection is French top model Julia Frauche, who made her international debut in 2007 modelling for global maisons such as Valentino, Cavalli, Alexander McQueen, Dolce and Gabbana, Céline and Chanel, and who made the cover of Vogue Australia, Mademoiselle, Io Donna and 10 Magazine. Julie has also been the icon in press campaigns for Barbara Buim, Trussardi jeans and Hugo Boss.

Camilla Akrans is a Swedish photographer who is acclaimed for her work in Numéro and Harper’s Bazaar US; she commenced her career behind the camera in 1990, delineating her style with an unmistakable sweet and romantic touch. 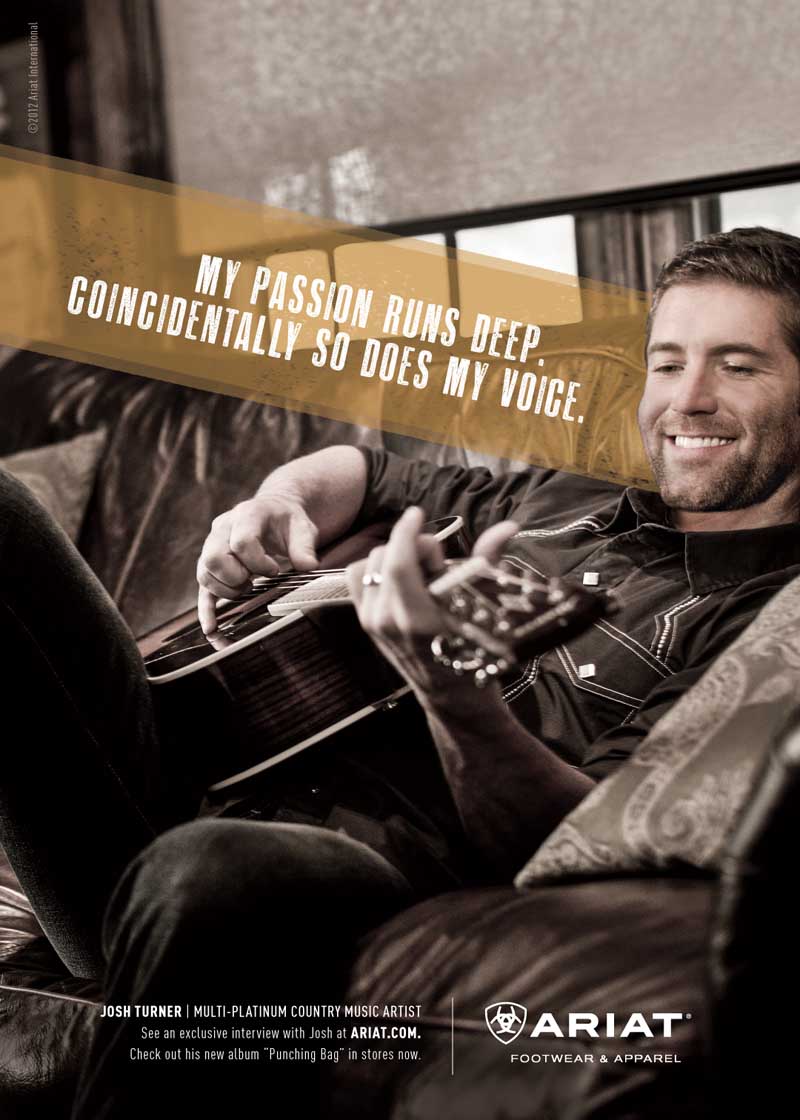 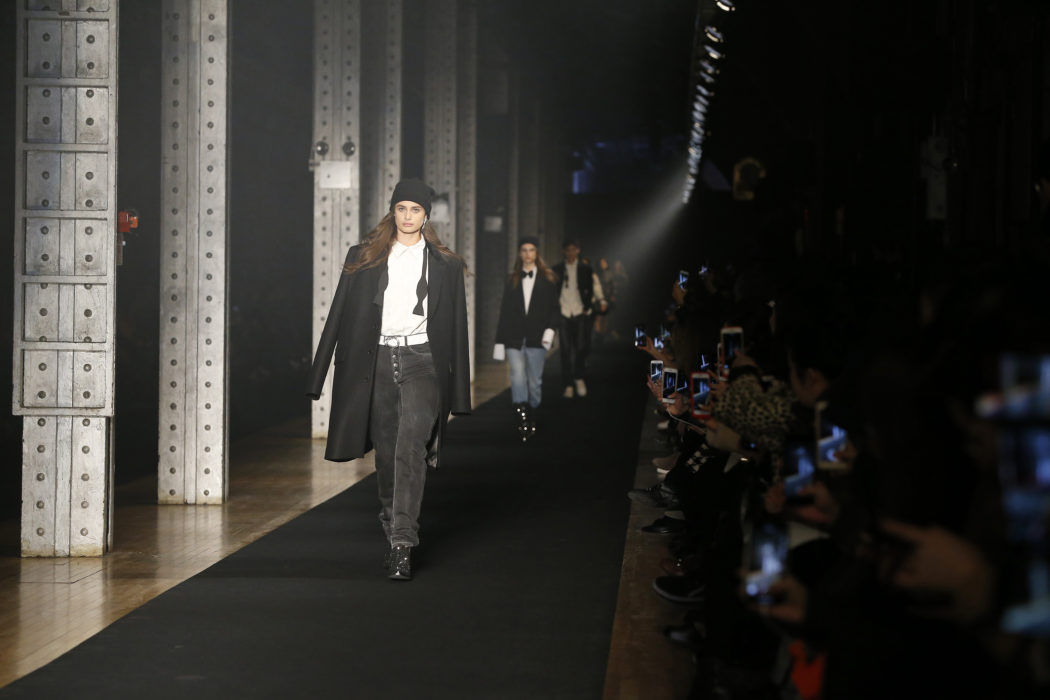 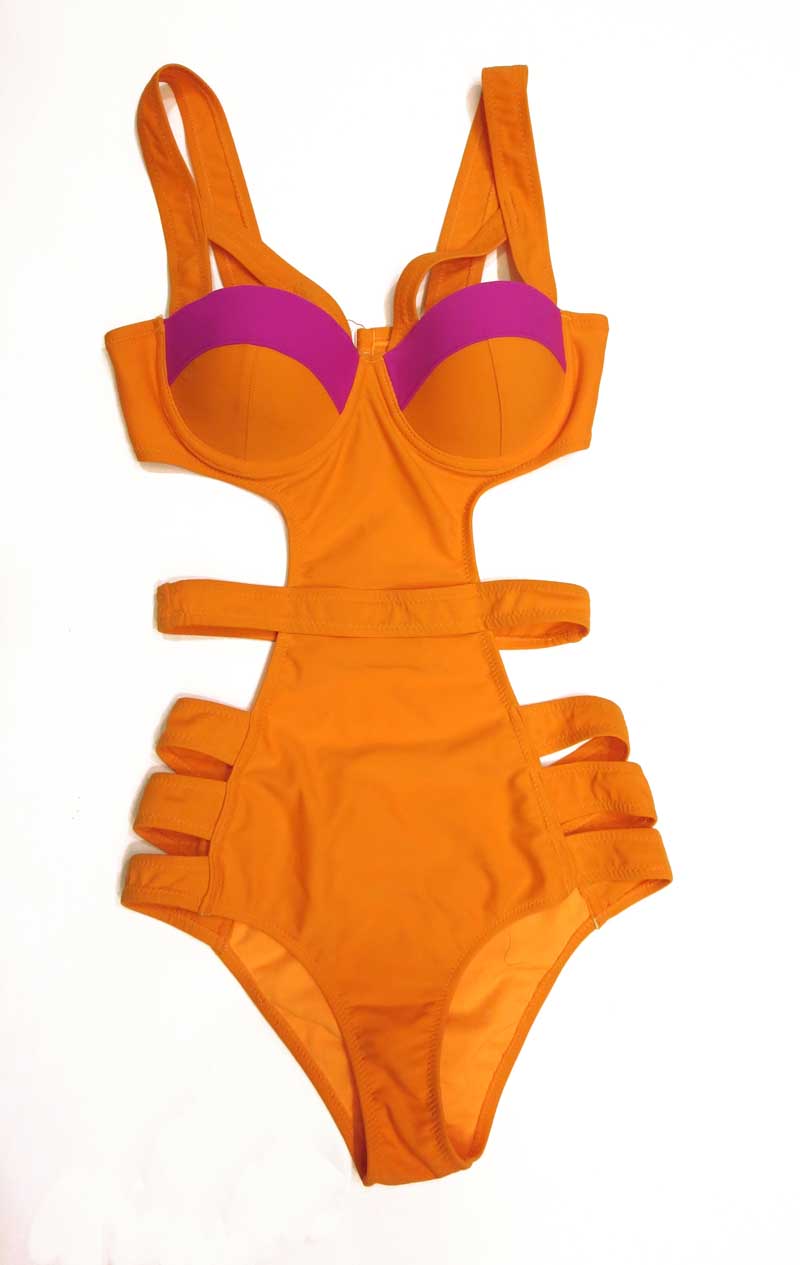