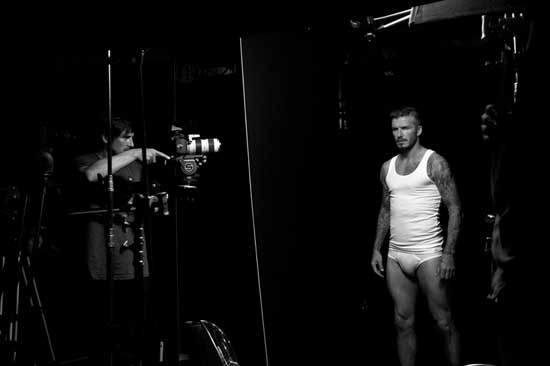 NEW YORK, Aug 15, 2012/ — Move over Atlas, we have a new perfect male specimen in town! As part of H&M’s sexy campaign for Beckham’s Bodywear line, the trendy retailer will be unveiling nine 10-foot statues of David in his H&M boxer briefs! 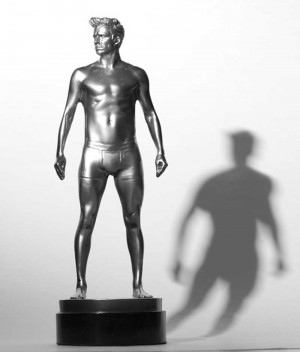 Bigger than life, these Beckham statues will debut on Thursday, August 16th in New York at the Flatiron location and in Los Angeles at the Hollywood Boulevard location starting at 8:00AM.

As part of the campaign, fans can also win exciting prizes and giveaways from H&M. Snap a picture on Instagram with your favorite Beckham statue anytime from August 16th through August 19th, and tag it with #HMBeckham.

Include a mustache, soccer ball, or shopping bag in your picture for added effect! Visitors to the statues who upload their images to Instagram will have the chance to win one of 100 mini, limited edition David Beckham statues; one of ten pairs of signed David Beckham underwear; and the grand prize which includes $1,000 H&M shopping spree!

Those who cannot make it to the statue sites will have a second chance to take a picture with Beckham from August 20th to August 31st at H&M store locations throughout the participating cities.

H&M fans can also follow @HMUSA on Twitter and visit HMBeckham.com for details on other great ways to win rewards! The contest will be live on HMBeckham.com for residents of the U.S. until August 31st. All winners will be selected at random.

The David Beckham Bodywear collection for H&M is available in all U.S. stores that carry H&M menswear.

From August 16th through August 19th, customers have the fantastic opportunity to receive 20% off their entire purchase at H&M when they buy an item from the David Beckham Bodywear collection! 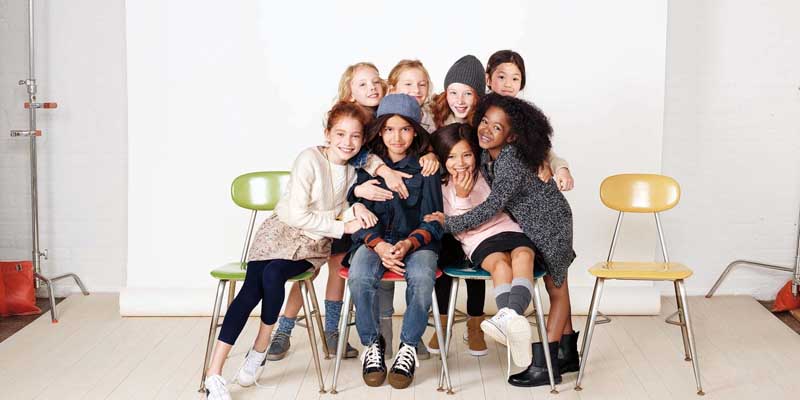 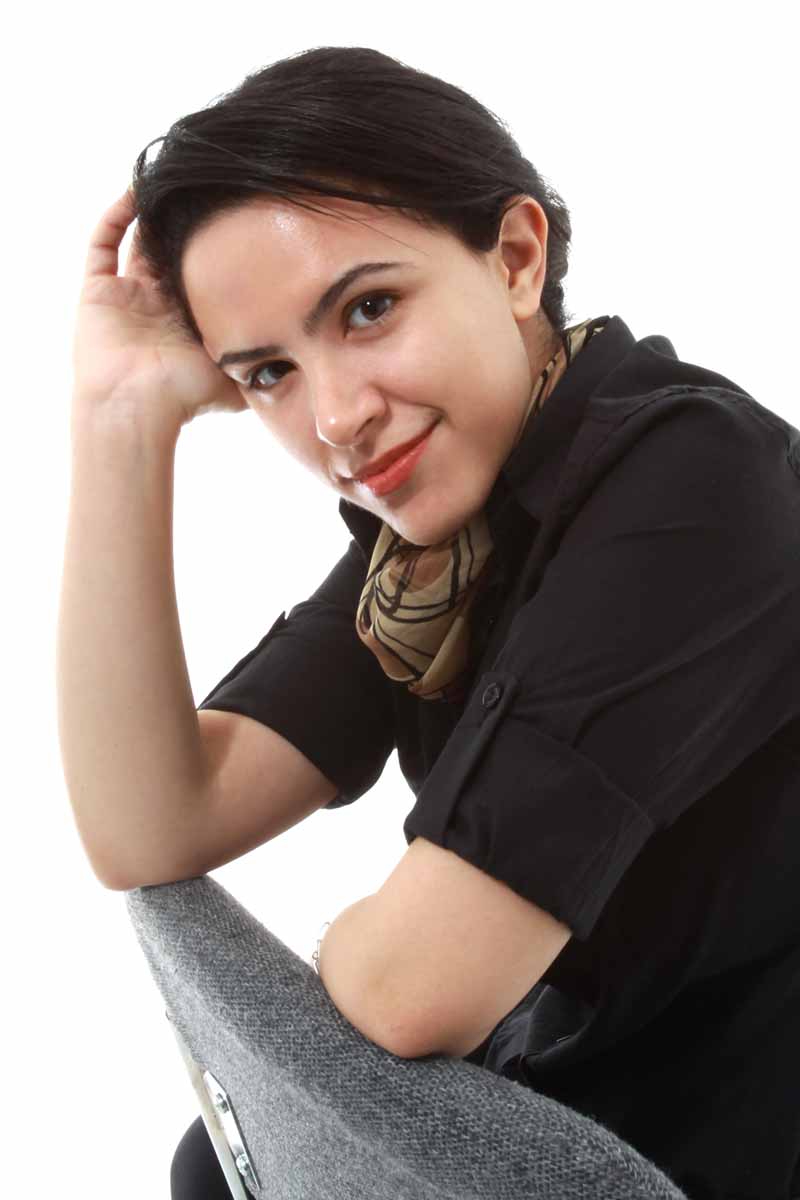