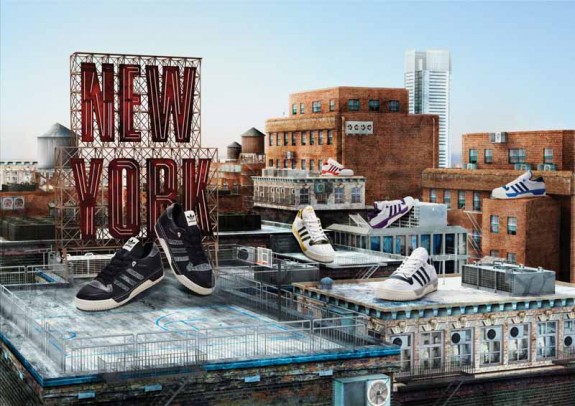 NEW YORK, Sep 12, 2012/ — It might the height of the New York season, but there are already planned activities after it! On September 21, adidas Originals will celebrate the tenth anniversary of their iconic Originals store in New York’s SoHo neighborhood.

To commemorate the milestone, adidas Originals will release a limited edition 10th anniversary collection which will include products across some of adidas’ best selling categories – footwear, watches and apparel.

Specifically, there will be a re-release of a classic sneaker – the Rivalry Lo – as well as the limited edition Melbourne watch that dropped on September 6, and limited edition apparel. Each category will have a limited quantity of only 150 units bought in to market.

The NY Rivalry Lo will drop on September 21 at the adidas Originals store in SoHo and will retail for $130.

There will be more big announcements and surprise events around the 10th anniversary of the SoHo store in the coming days, so stay tuned for more news. 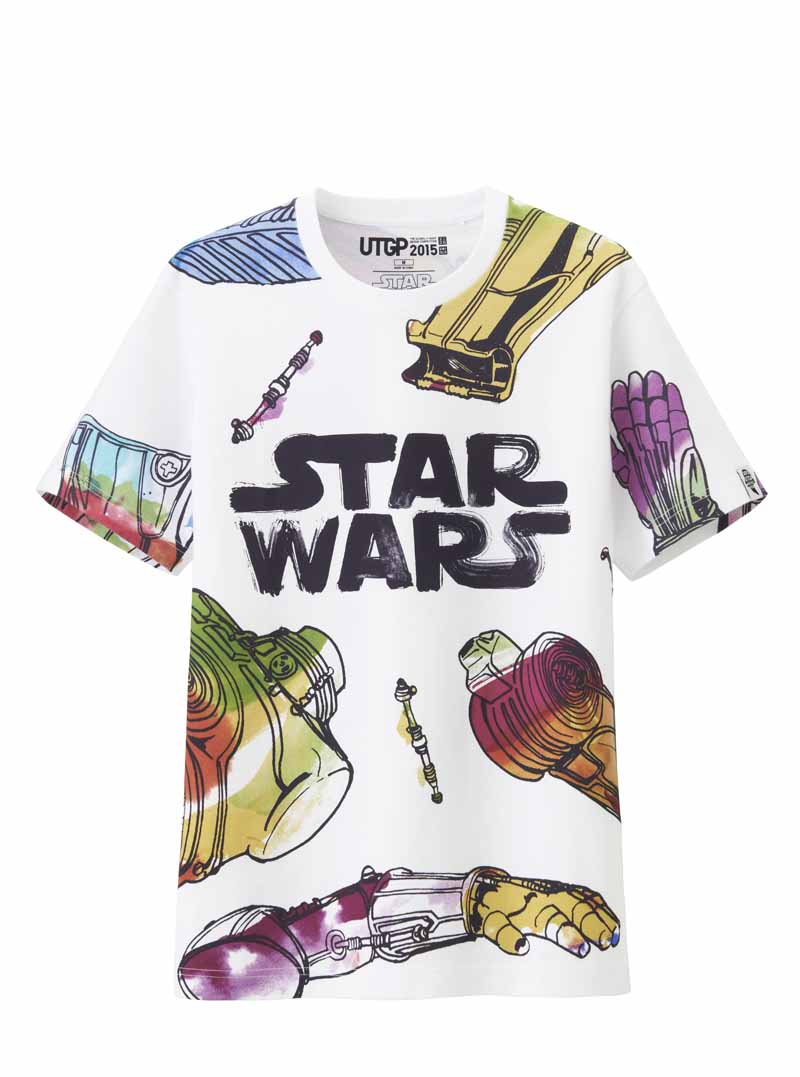 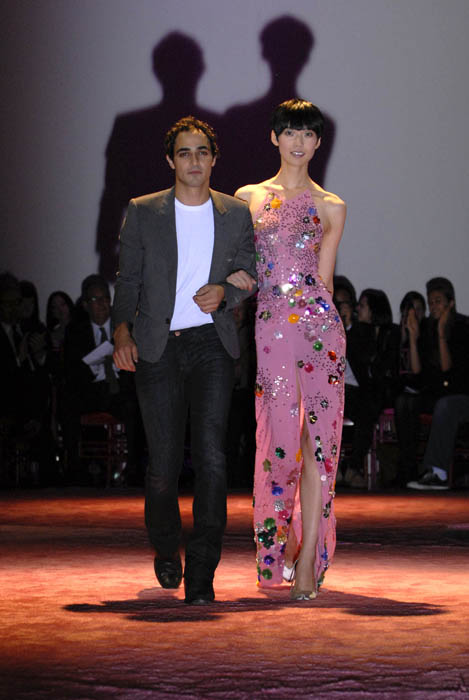 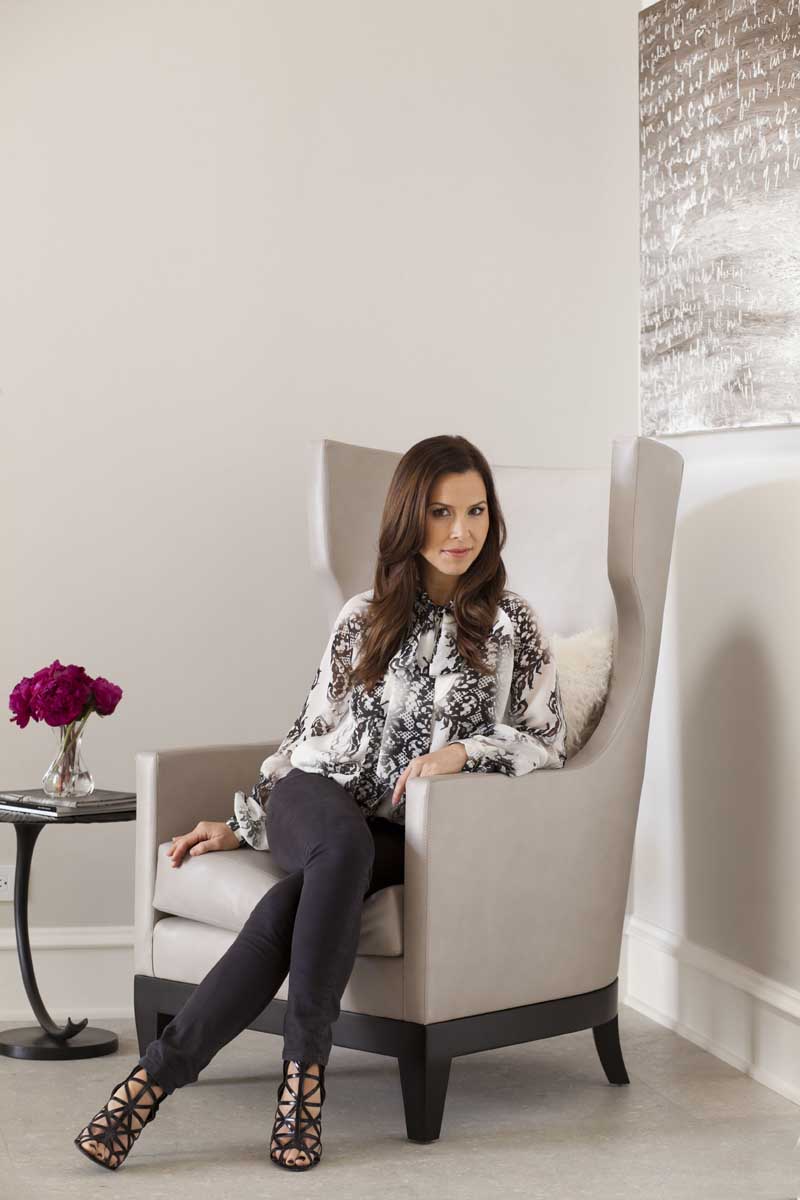