Speakers will include contributors to the book that accompanies the exhibition as well as other scholars and designers.

For the complete schedule, go to www.fitnyc.edu/museum 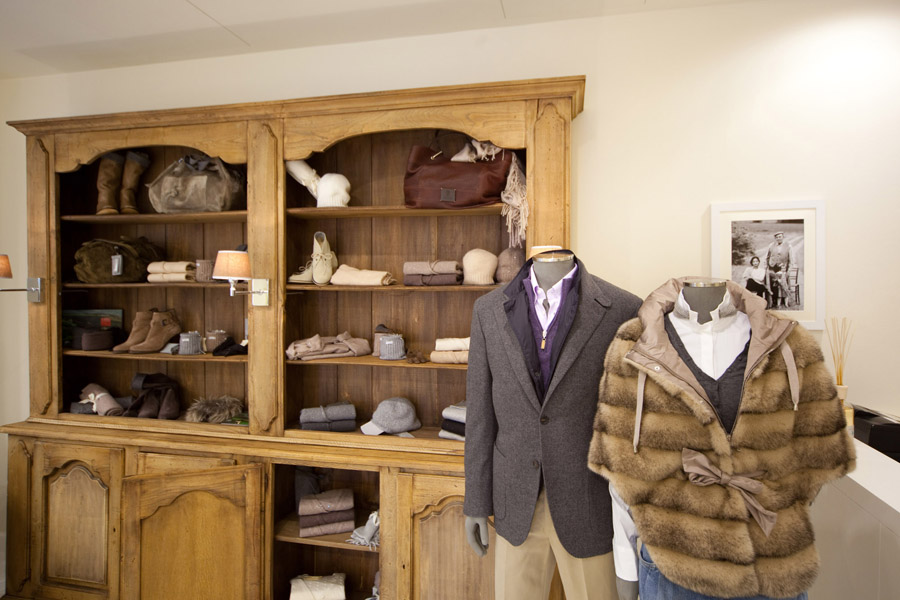 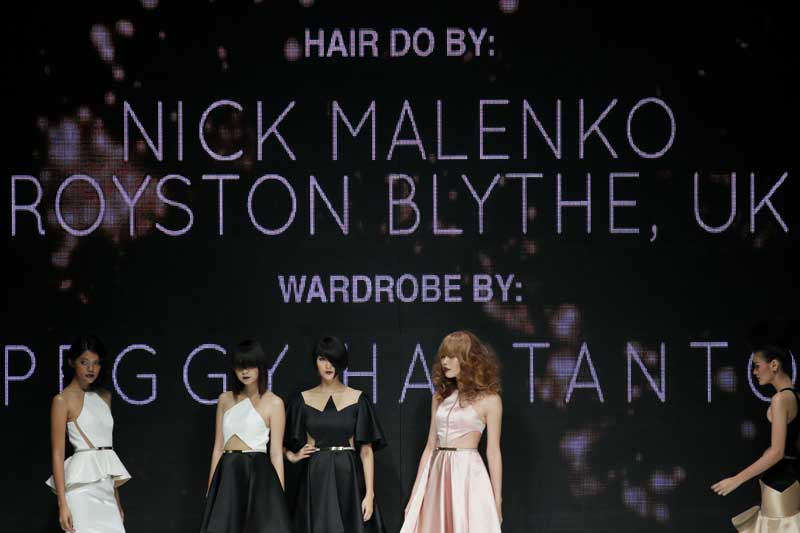 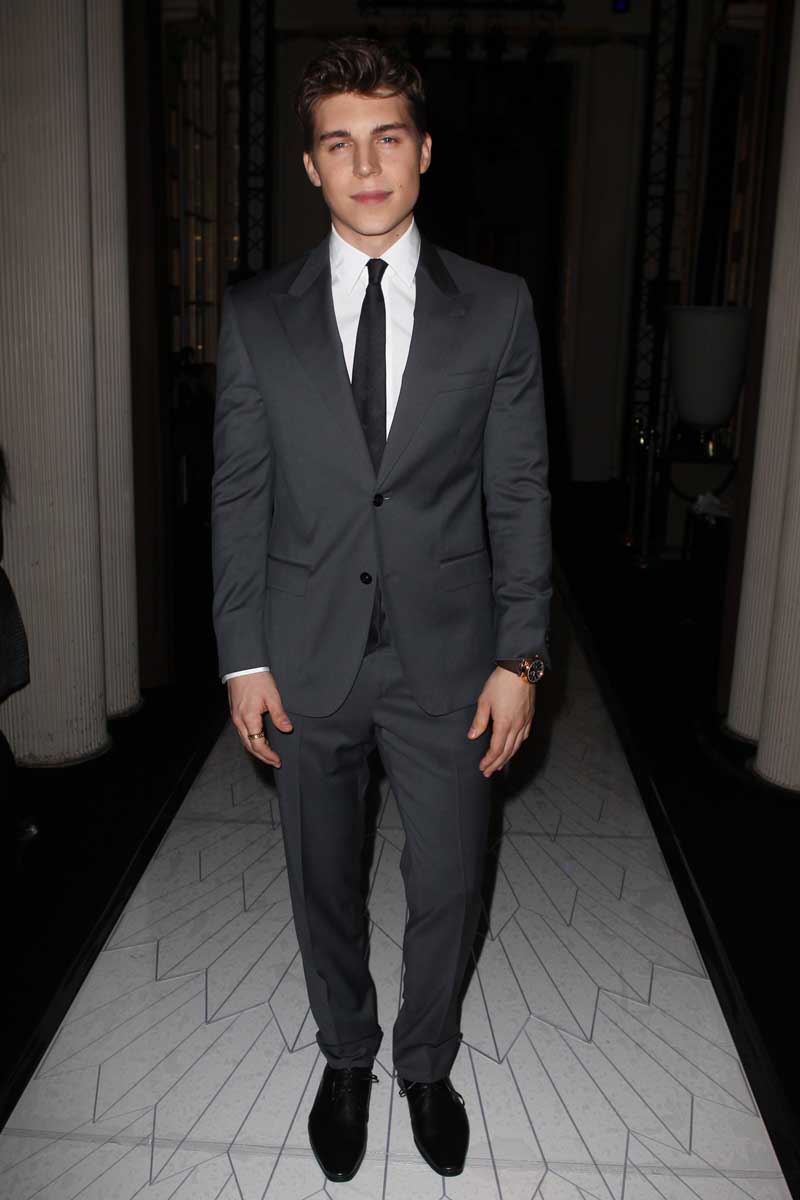