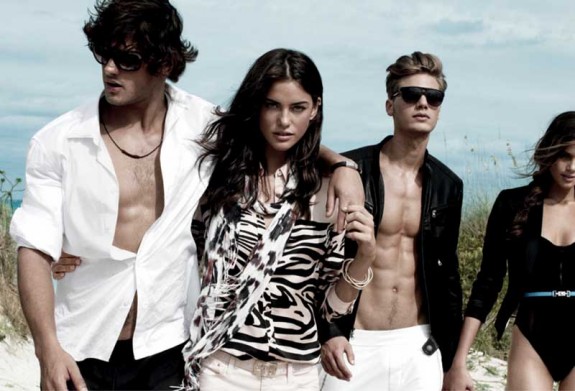 The campaign was styled by David Vandewal and shot on location on a private beach in Parrot Cay, Turks and Caicos. The campaign captures an intense mood of cool sensuality in a tropical paradise through a provocative energy and soft golden glow. Effortless style and easy dressing evokes an island attitude to create a look of understated luxury and relaxed sophistication.

“Island Dwellers” launched in A|X Armani Exchange stores worldwide and online at www.armaniexchange.com today and will also appear as a series of color images in major national media including, print, outdoor and online in February. 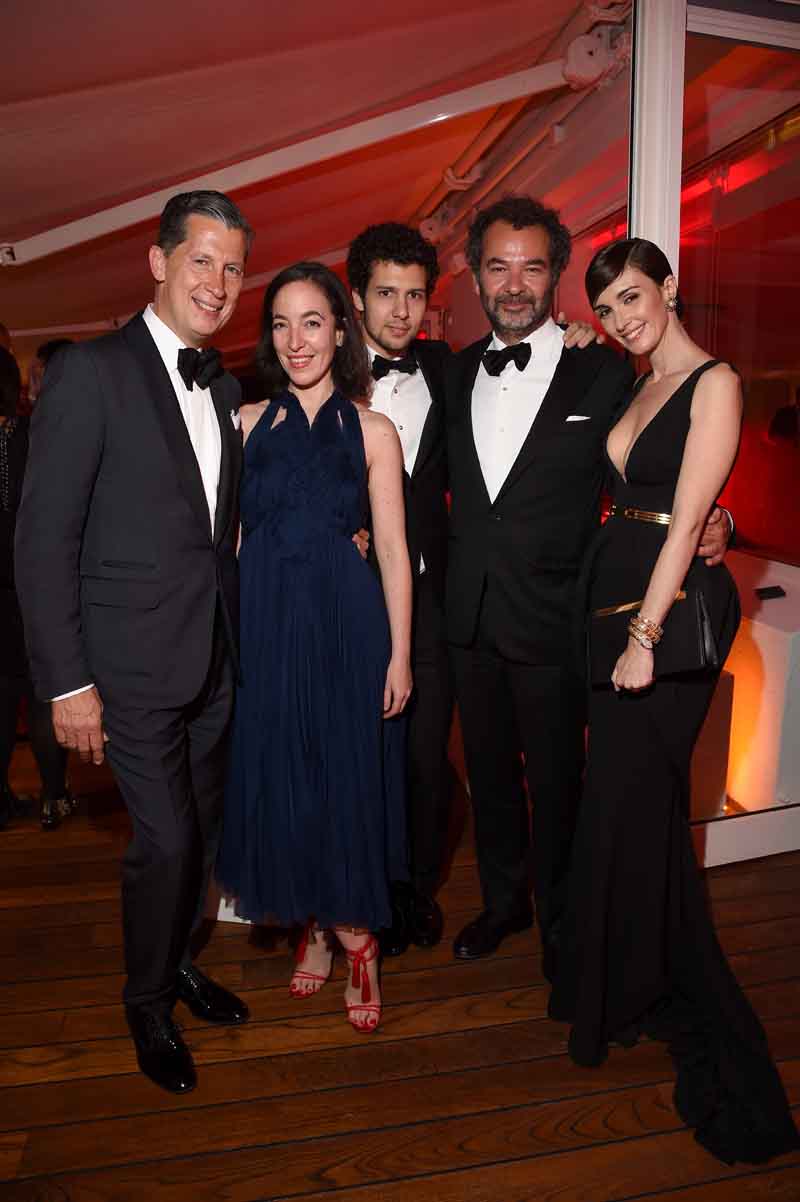 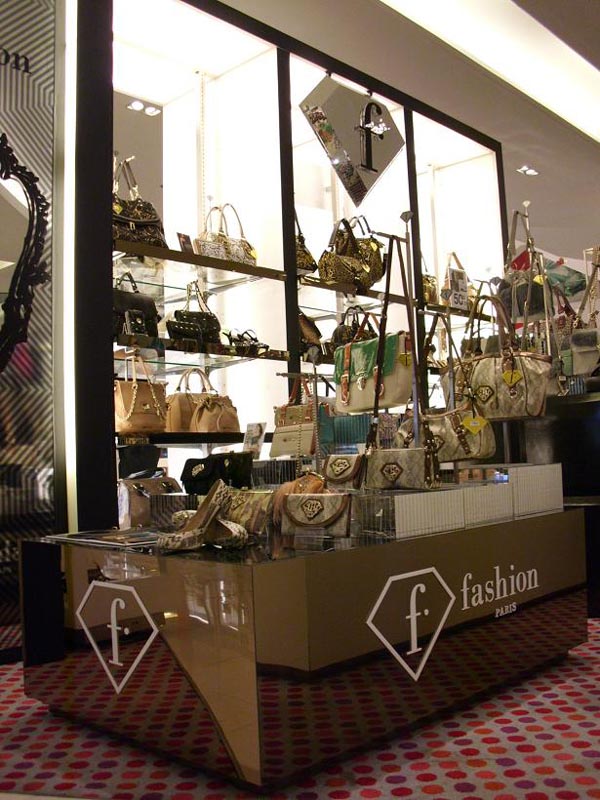