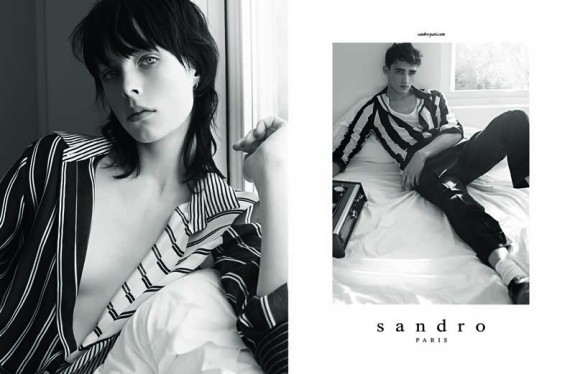 PARIS, Jan 14, 2014/ — Paris-based Sandro just revealed its Spring/Summer 2014 campaign. It was shot in the South of France by French photographer, Karim Sadli who, in the past, has shot many high profile campaigns.

The campaign features models Edie Campbell and Elliot Vulliod who portray an image of marginality that parallels the aesthetics of the Sandro Woman/Man.

The photographs and design showcase the effortless style that parallels the aesthetics of the brand and highlights the 90’s feel of the new collection with minimalist silhouettes, playing with length in a boyish way. The brand currently has 5 free standing boutiques in New York City and is set to open 4 additional US locations this year. 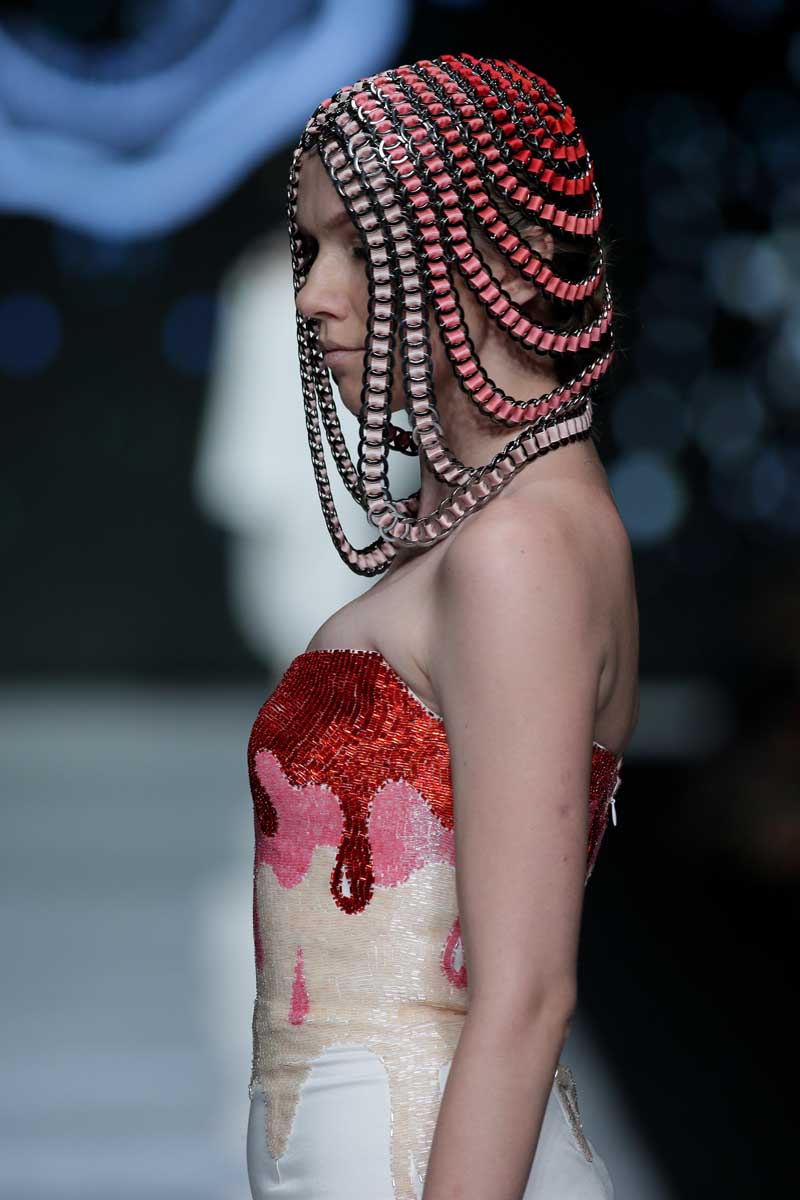