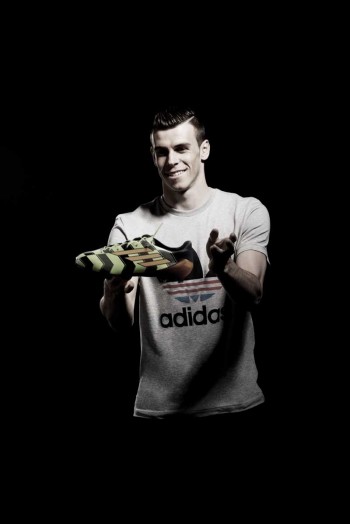 NEW YORK, Mar 17, 2014/ — Following the recent launch of the Samba Primeknit, adidas is proud to reveal yet another game-changing football innovation: the adizero™ f50 crazylight.

In recent weeks adidas has proven its leadership in football innovation with the world’s first knitted football boot (the adidas Samba Primeknit); the world’s first all-in-one knitted football boot and sock hybrid (the adidas Primeknit FS); and following on from the “concept” launch of the adizero 99g boot in the adidas Football Innovations Lab in London last year, adidas has continued to push boundaries and are proud to bring their all new technologies to the adizero&trade f50 crazylight.

The adidas Innovation Team has developed a totally new, innovative next-generation lightweight skin which drastically reduces the weight on the upper part of the boot, while still guaranteeing high quality and performance. The sleek black and green coloured arrow design showcases the perception of forward motion, finished off with bright orange adidas three-stripes.

In addition to new lightweight upper skin the SPEEDTRAXION stud configuration on the outsole has been rearranged in order to increase traction, while also further decreasing the overall weight of the boot. The pattern on the outsole is laser etched and a premium anodized coating is also added to minimise weight and guarantee a premium finish on the overall design. The base of outsole construction is the SPRINTFRAME, a strong but lightweight lower section that offers players a perfectly balanced boot.

adidas have dominated the football “lightweight” category since the introduction of the adidas adizero&trade f50 in 2010, and will continue to do so with the adizero&trade f50 crazylight. Since its introduction, the iconic f50 boots have been worn by such greats as four-time Ballon d’Or winner Leo Messi, Gareth Bale, Arjen Robben & Luis Suarez.

The adizero crazylight has already made waves in basketball, as has the adizero Feather in running, and with this latest football innovation, adidas continues to break the boundaries of lightweight sports performance.

The new adizero&trade f50 crazylight has been developed along with the best players in the World and will be worn on field exclusively by Gareth Bale, who officially debuts the boots on field tomorrow evening (Tuesday 18th March) when Real Madrid C.F. face FC Schalke 04 in the UEFA Champions League second leg tie.

Speaking ahead of his debut in the adizero&trade f50 crazylight, Gareth Bale said: “I’ve tried them out already in training and they feel great. I can’t wait to wear them on field. Lightweight boots definitely give me an advantage over the competition and I feel faster and more agile the lighter the boots become. Hopefully I can score a few goals in them over the next few weeks.”

The adidas adizero&trade f50 crazylight is available from Tuesday April 1st for purchase in selected adidas retail outlets, associated stockists and via www.adidas.com/football. 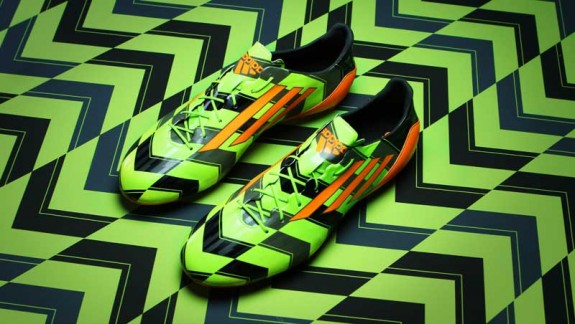 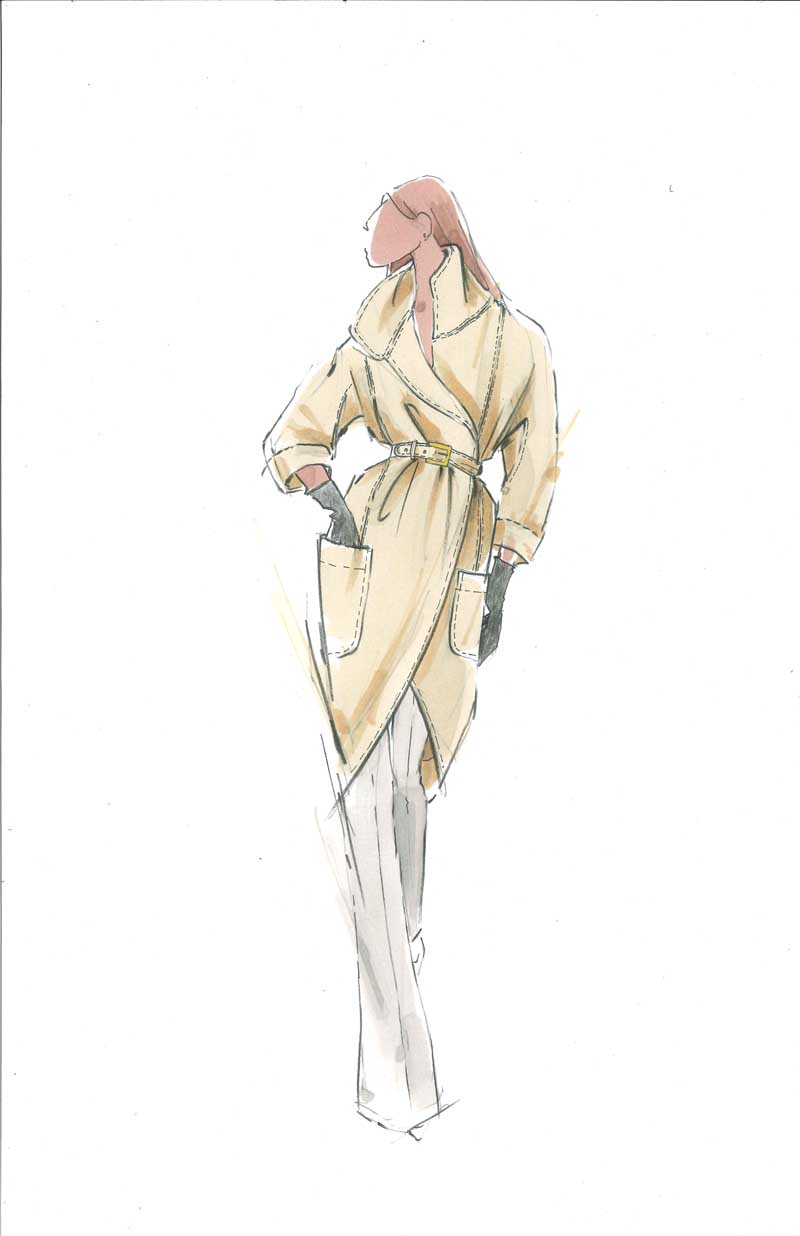 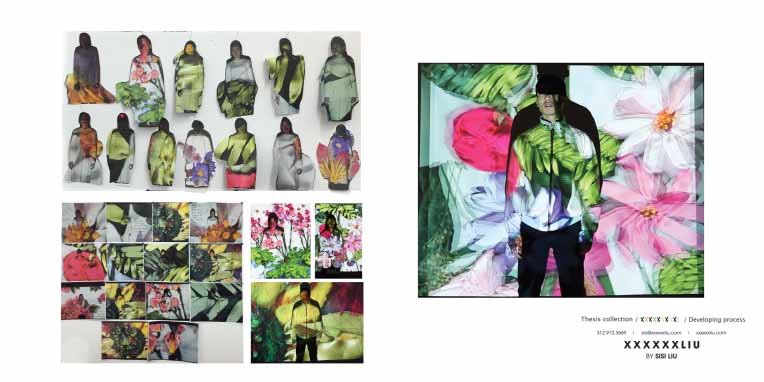 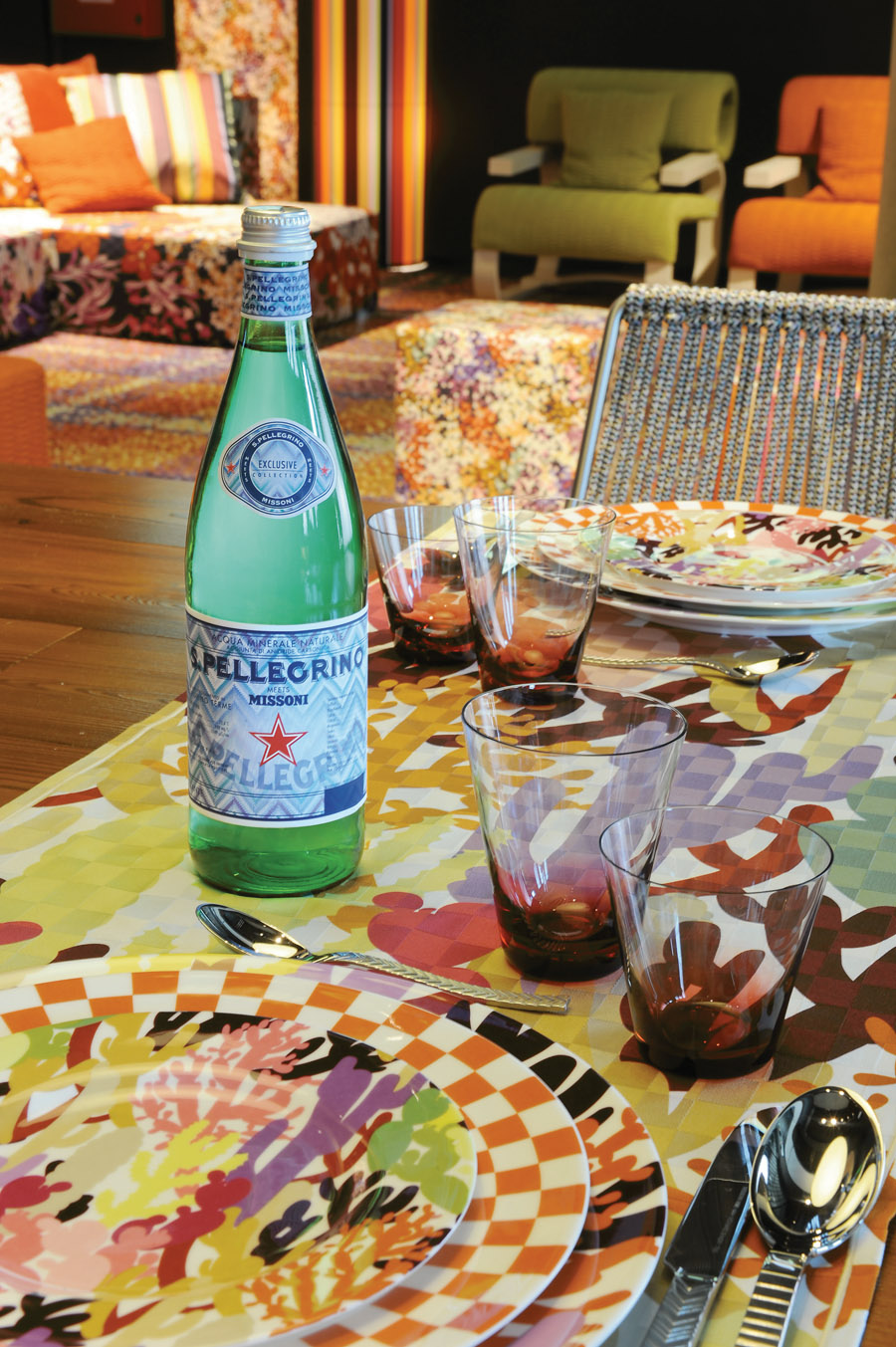