NEW YORK, Mar 5, 2014/ — As the New York Times said, “WHITNEY Biennials can be daunting, confounding, exhausting and sometimes even outrageous.” Known for its support of American artists – established or unknown, the Whitney Biennials at the Whitney Museum of American Art is one of the most highly anticipated art exhibitions.

Fêting the 2014 Whitney Biennial, BCBGMAXAZRIA kicked off the celebration with an intimate dinner and artist party on Monday, March 3 at the Gramercy Park Hotel Terrace. 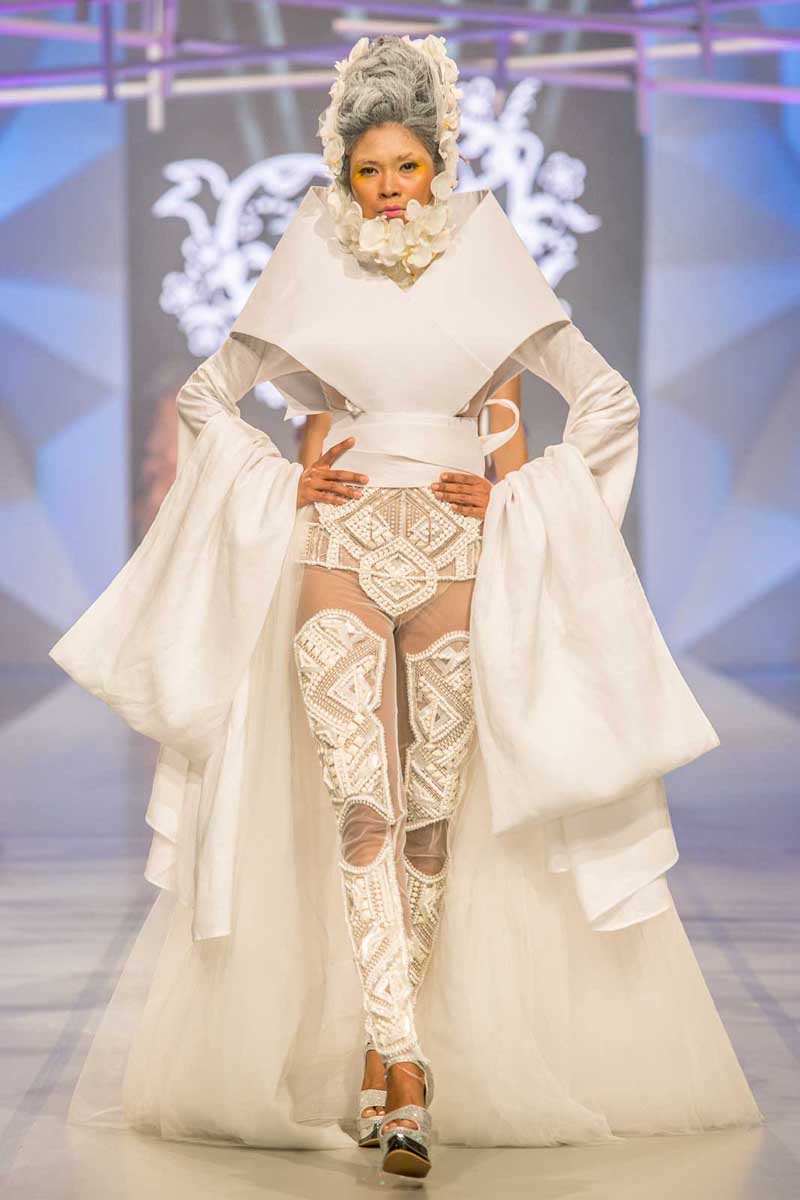 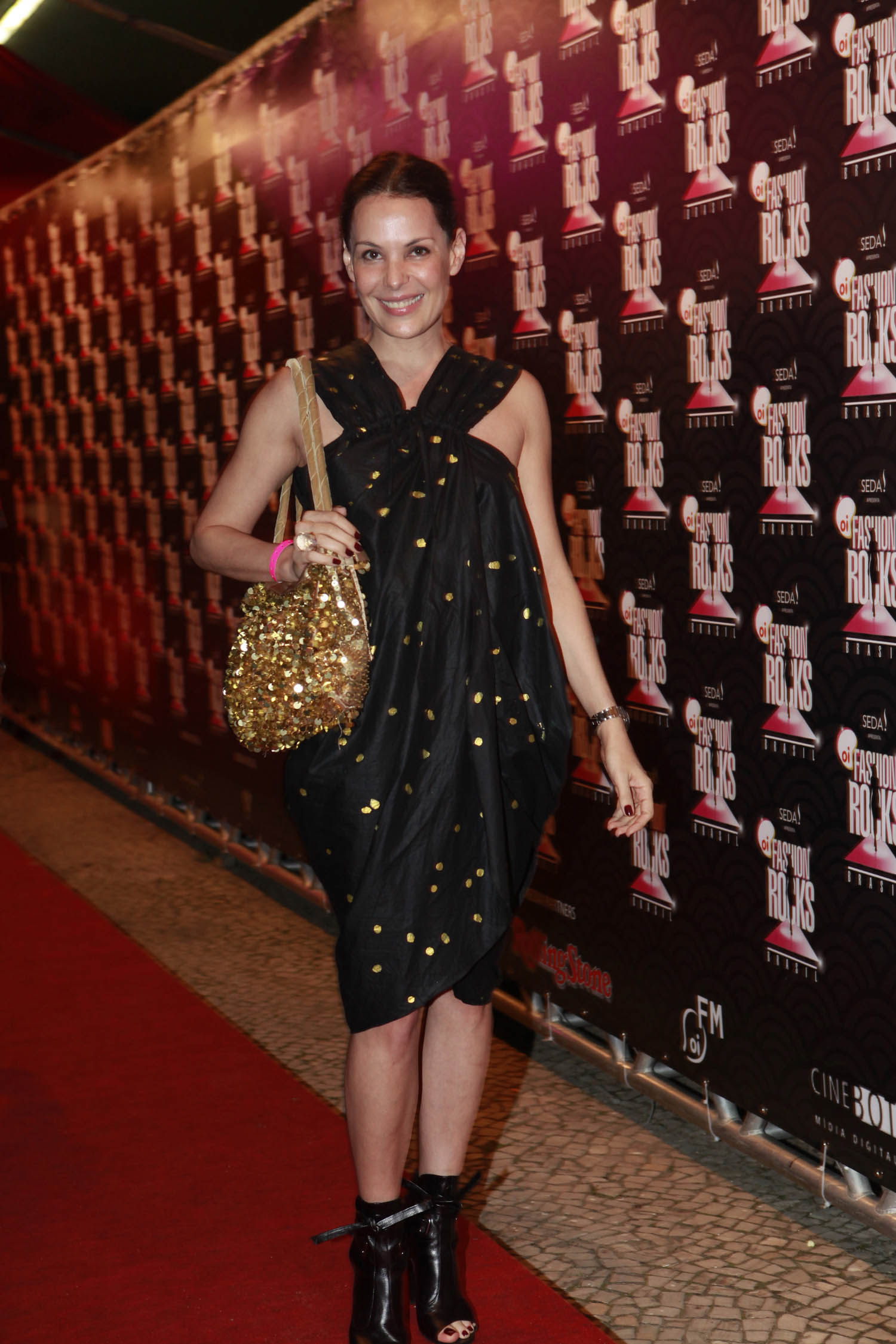 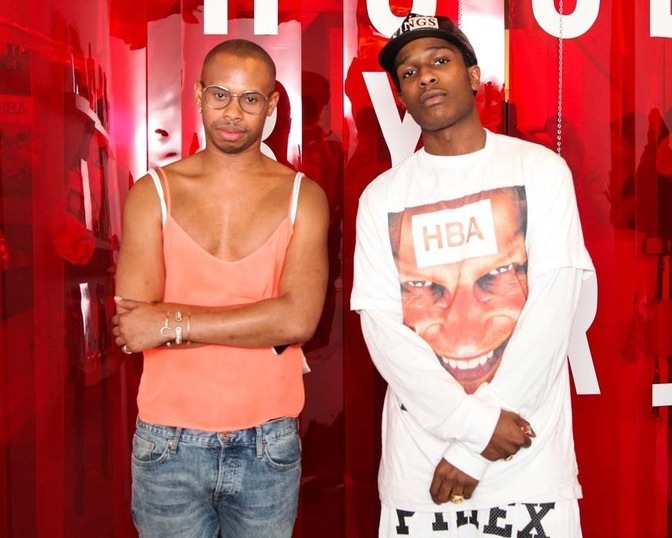