PARIS, May 5, 2014/ — From New York to Washington DC, Paule Ka made its appearance on the red carpet with Katharine McPhee and Susan Sarandon. 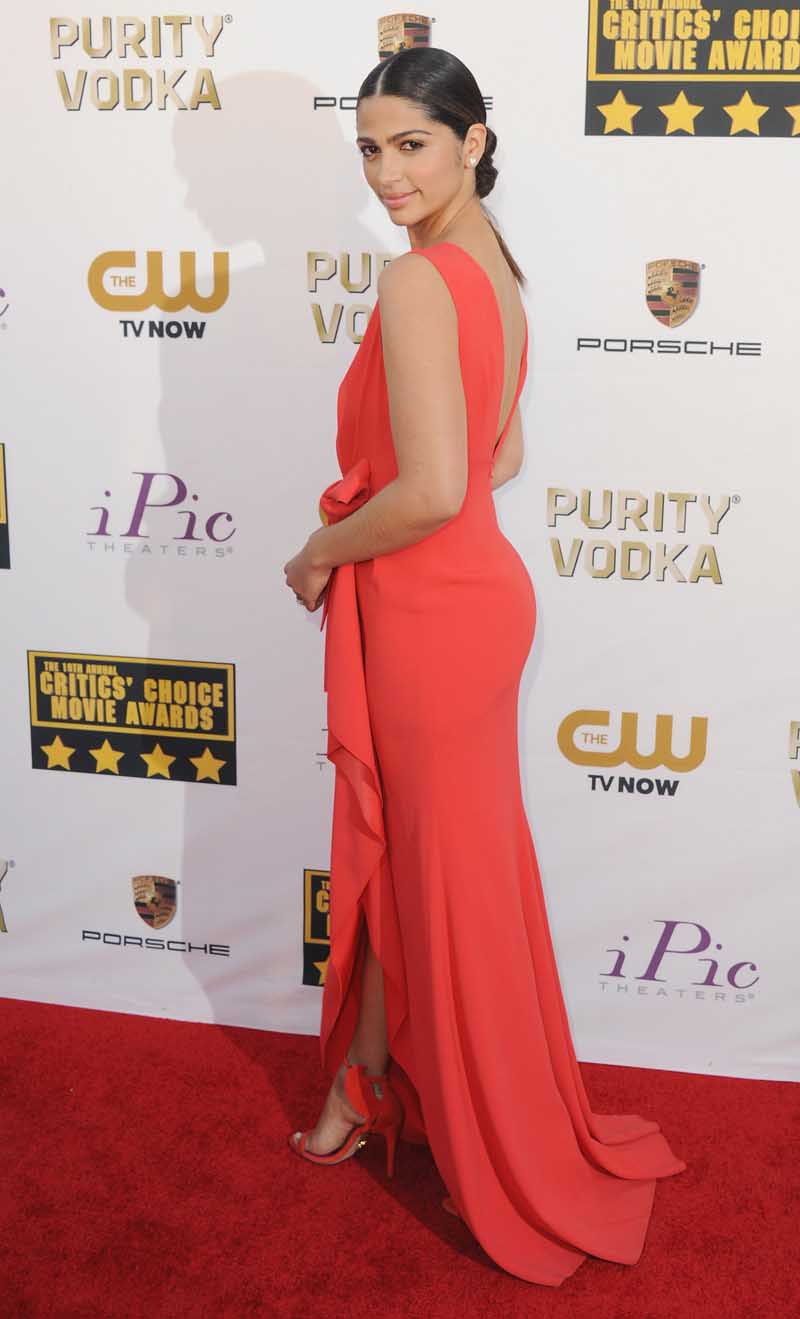 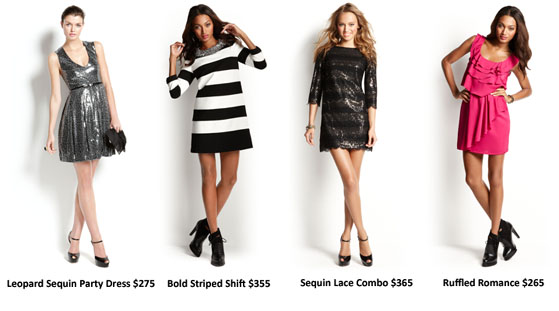 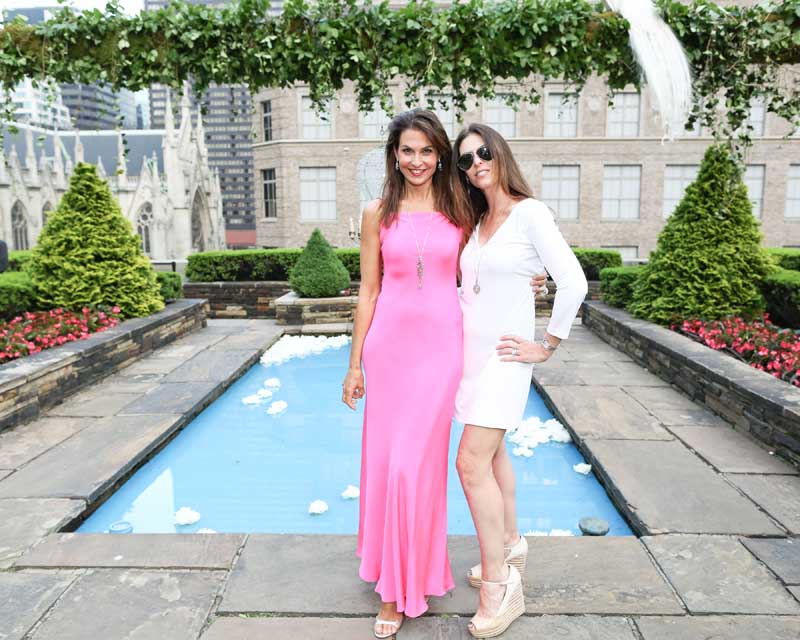