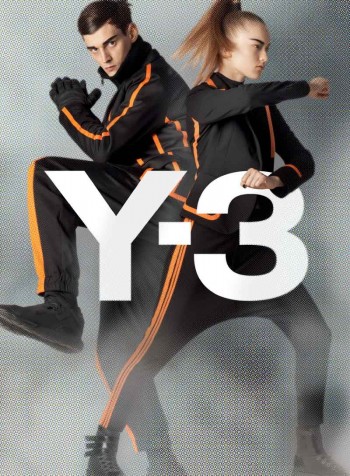 Shot by Cedric Buchet with creative direction by Lloyd & Co, the Y-3 Autumn/Winter 2014-15 campaign projects a playful, surreal, even fanciful message that the superheroes are the world’s only remaining hope.

With a focus on the hero and the villain, the campaign examines the tension of good vs. evil. This dichotomy of opposing forces is the underpinning of this season’s story, creating a powerful, visible energy that resonates in the movements of the characters through fight-inspired scenes.

This struggle is most strongly demonstrated in the corresponding Autumn/Winter 2014-15 campaign video where the conflict truly comes to life. The characters slowly emerge from the haze of smoke to face-off against one another in the ultimate battle to find “Justice for All”.

The core of the campaign focuses on graphic color, daring patterns, and an illustrative palette, all adopted from the theme of Japanese Manga, a source of inspiration for Y-3’s graphic and bold Autumn/Winter 2014-15 collection.

The vivid primary color codes borrowed from the looks – along with halftone pattern treatments – stem directly from this comic book inspired theme. Line screen dot treatments applied over campaign imagery seamlessly blend in and out over the characters, giving the sensation that our two opponents could leap out of the artwork and into reality at any moment.

“The collection pays homage to the couturiers of the 60’s. I wanted to infuse this spirit into it. I was also thinking of superheroes and the kind of clothes they wear. Cut for an active and fighting life style. So I brought these two worlds together,” offers Yohji Yamamoto.

The result is an over-arching communication campaign that translates into print, a mood video, in-store display and supplementary materials as well as an updated brand website design, all released globally from September 2014 onwards. 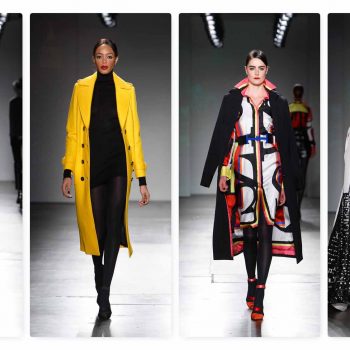 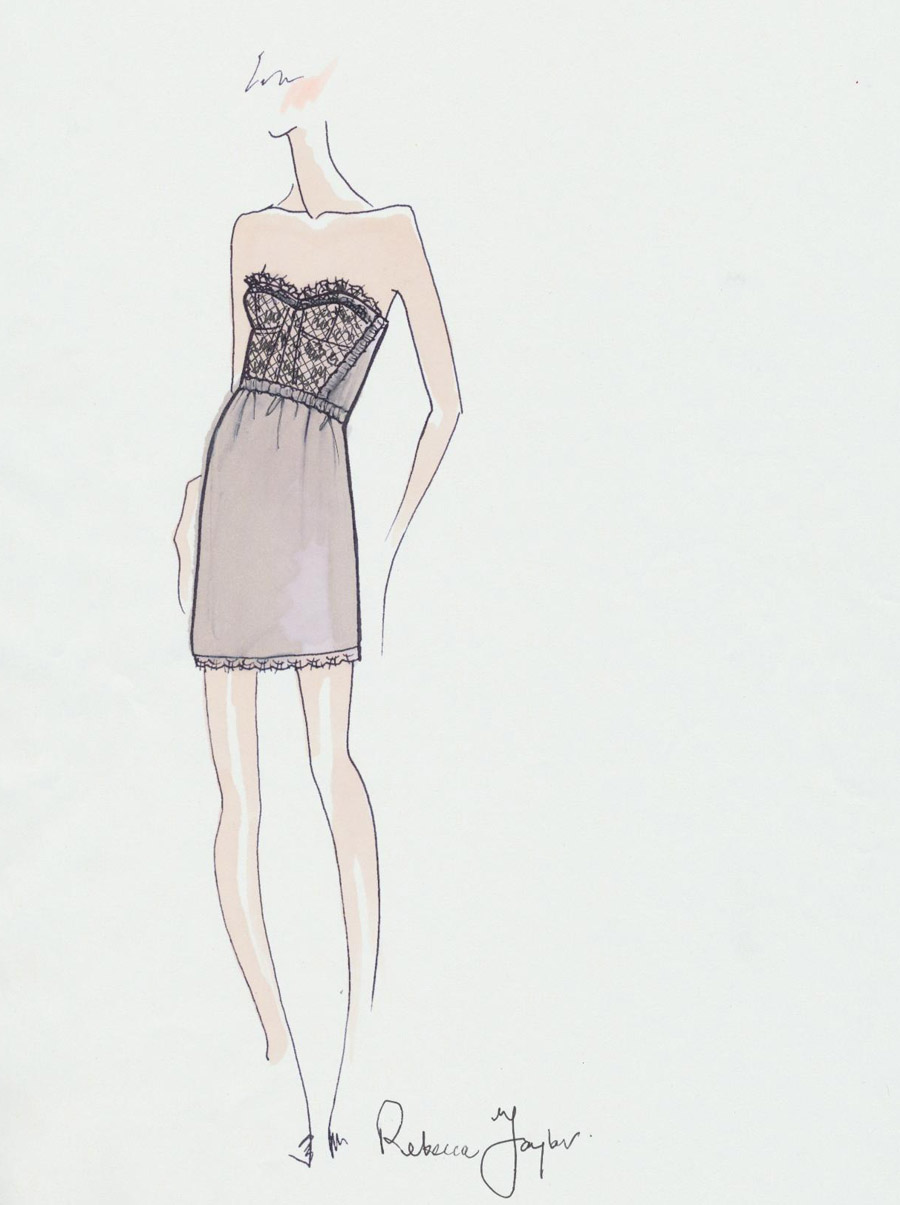 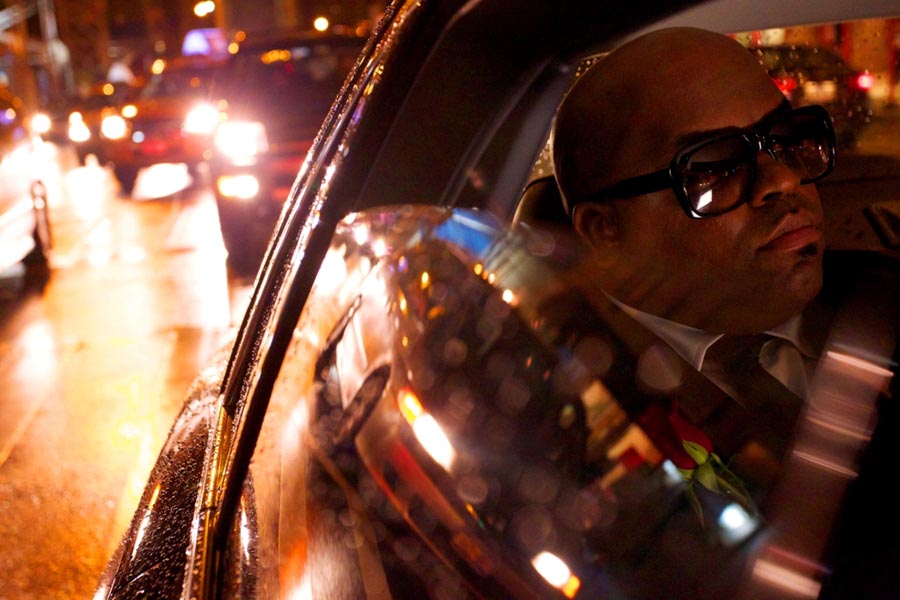