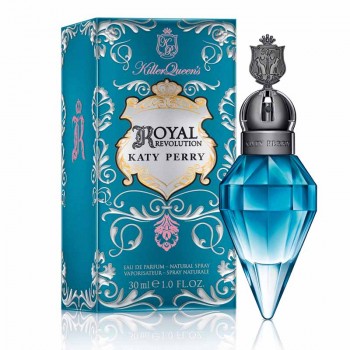 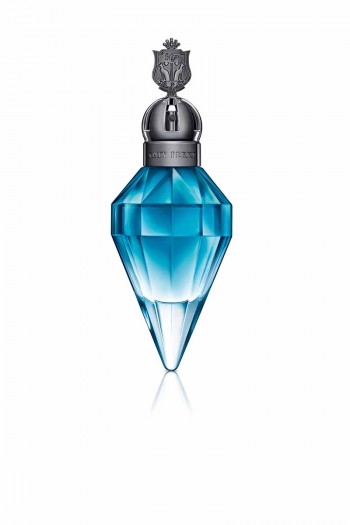 NEW YORK, Aug. 21, 2014 / — Dubbed as “a fragrance that is as beautiful as it is bold, as royal as it is rebellious,” Killer Queen’s Royal Revolution by Katy Perry has all the qualities of the rocker’s unconventional artistic vision.

“In some ways wearing fragrance is like putting on an invisible suit of luxurious armor. I want Royal Revolution to inspire women to make their own rules and embrace the idea that beauty and inner confidence can come together to become your secret weapon,” says Katy Perry

Katy Perry doesn’t break the rules; she makes the rules. And thus, this Killer Queen is destined to lead a Royal Revolution. Ah, the scent of victory!

Known in the Dark Ages for its magical powers and used in spells of impenetrable protection, the Mystical Blackthorn epitomizes the balance of feminine beauty and wild rebellion with its delicate white flowers protected by its prickly ebony bark.

Inspired by the beauty, strength and intensity of a royal sapphire the bottle mesmerizes with multiple facets and brilliant shades of blue. The cap in an armor inspired gun-metal tone portrays fearless courage while showcasing Katy Perry’s custom royal crest. 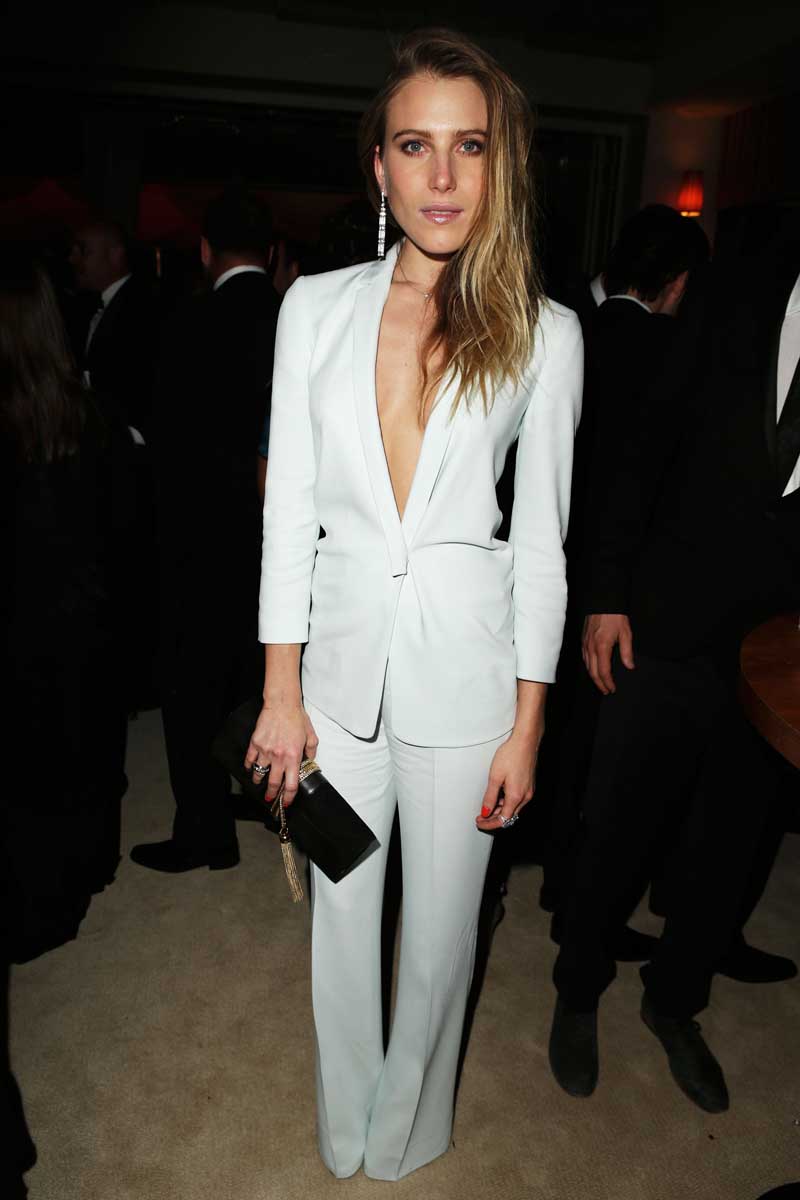 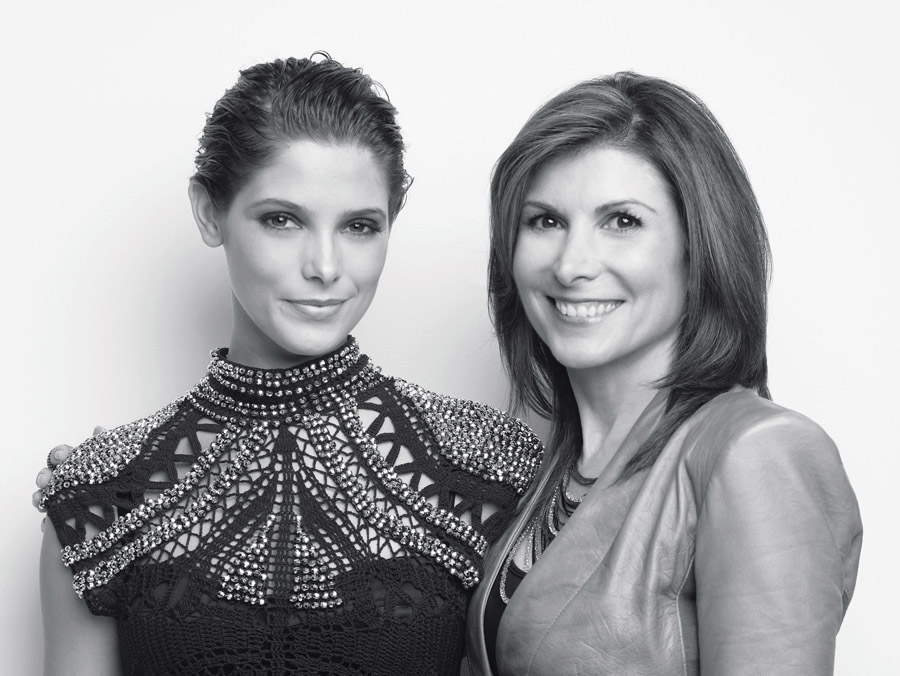 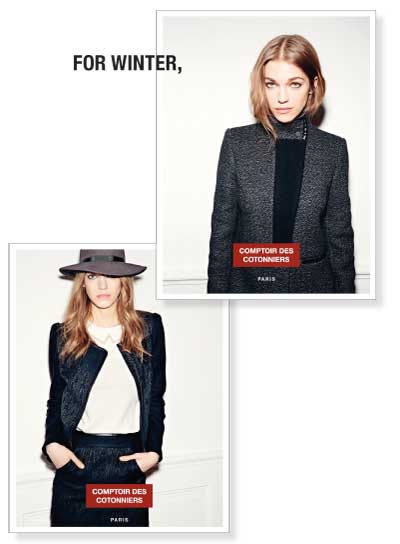