He has interned with Daniel Andresen in Antwerp, where he created over 600 pieces for runway shows, and with N.I.C.E. Collective in San Francisco, where he gained experience creating menswear patterns.

Additionally, Kayaoglu created a weaving technique that was patented in Europe and Turkey. French philosopher Michel Foucault’s use of panopticon prison architecture to illustrate power and social order is credited as the inspiration behind Kayaoglu’s fall 2015 collection.

Kayaoglu was drawn to images that showcased rusted metal inside the prison, which led him to develop a technique of dyeing fabric with rusted metal. 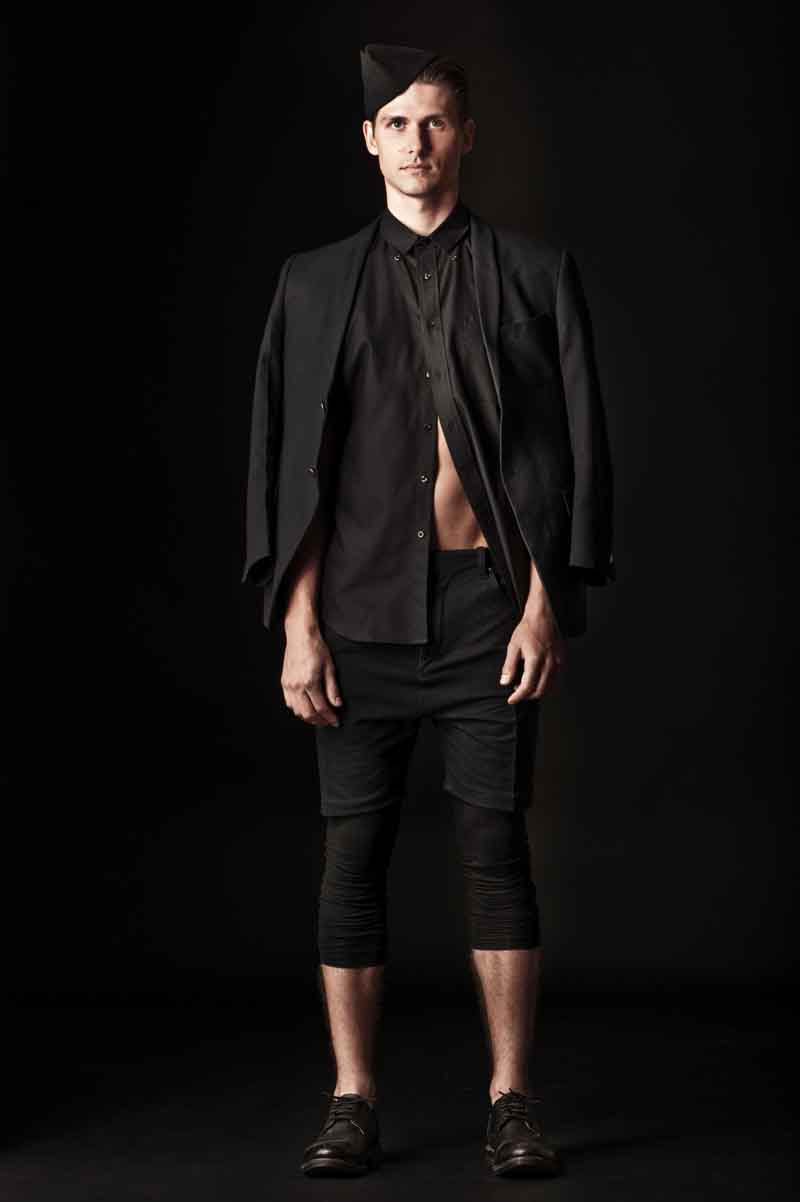 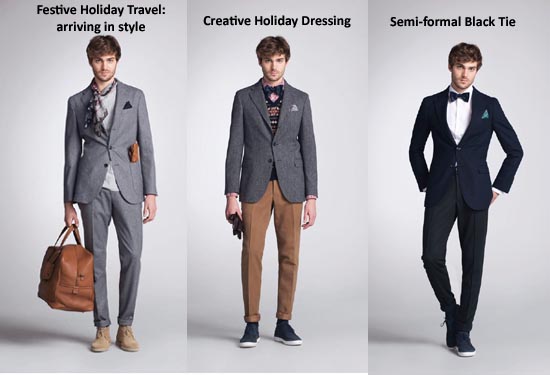