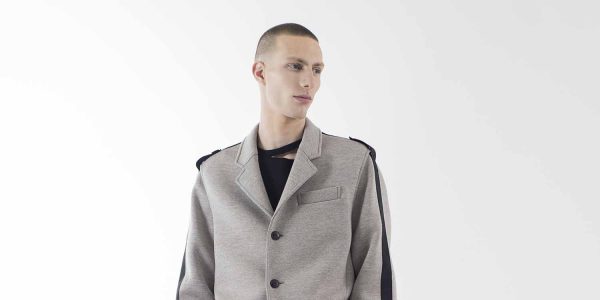 PARIS MEN’S WEEK/ — Having trained at the prestigious Ecole des Arts visuels de la cambre, Louis-Gabriel Nouchi began his career at VOGUE Paris and followed by Raf Simons in the prolific fashion pioneer’s design department. Louis’s contemporary take on cut and silhouette went on to earn him a nomination at the Hyères Festival in 2014, where he was awarded the Camper and Palais de Tokyo prizes. 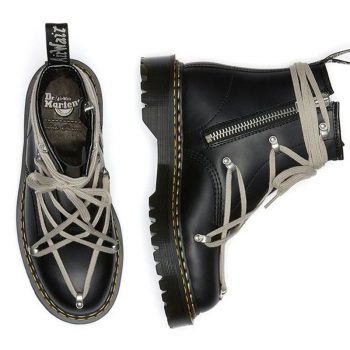 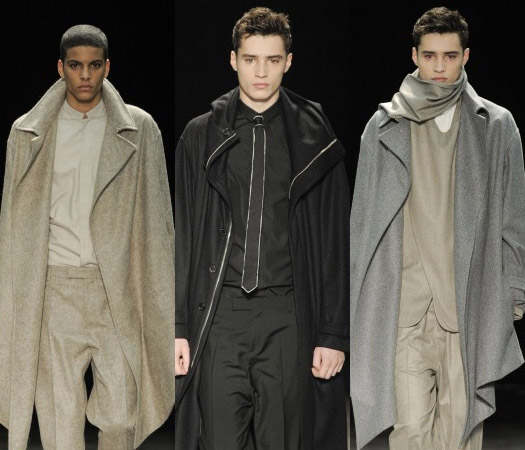 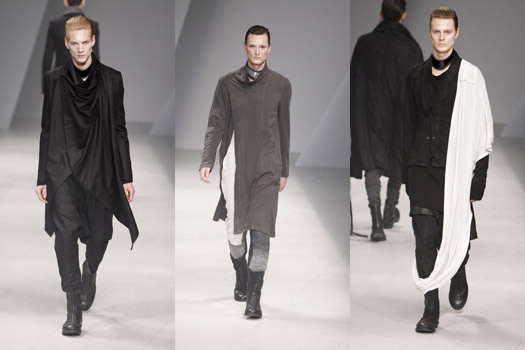