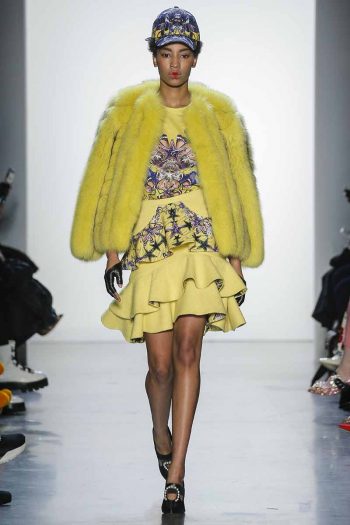 NEW YORK FASHION WEEK/ — With the eyes of the world at the 2018 PyeongChang Olympic Games, Concept Korea tried to turn the heads of fashionistas with its 17th appearance at New York Fashion Week.

GREEDILOUS’ F/W18 collection was inspired by beauty in women represented with extreme glamour, the Palace of Versailles and Marie Antoinette’s romantic style. Designer Younhee Park revisited the vintage appeal of playing with beautiful patterns from nature to reinterpret Marie Antoinette as a fantastical creature representative of the brand’s unique identity.

GREEDILOUS showed 25 looks with hair and makeup provided by Aveda.

Since 2009, designer Younhee Park has captured the authenticity of haute couture but with an eye on sustainability. Describing the look as ‘futuristic modernity’, Park creates a feminine look with masculine undertones that manages to be both classic and directional. 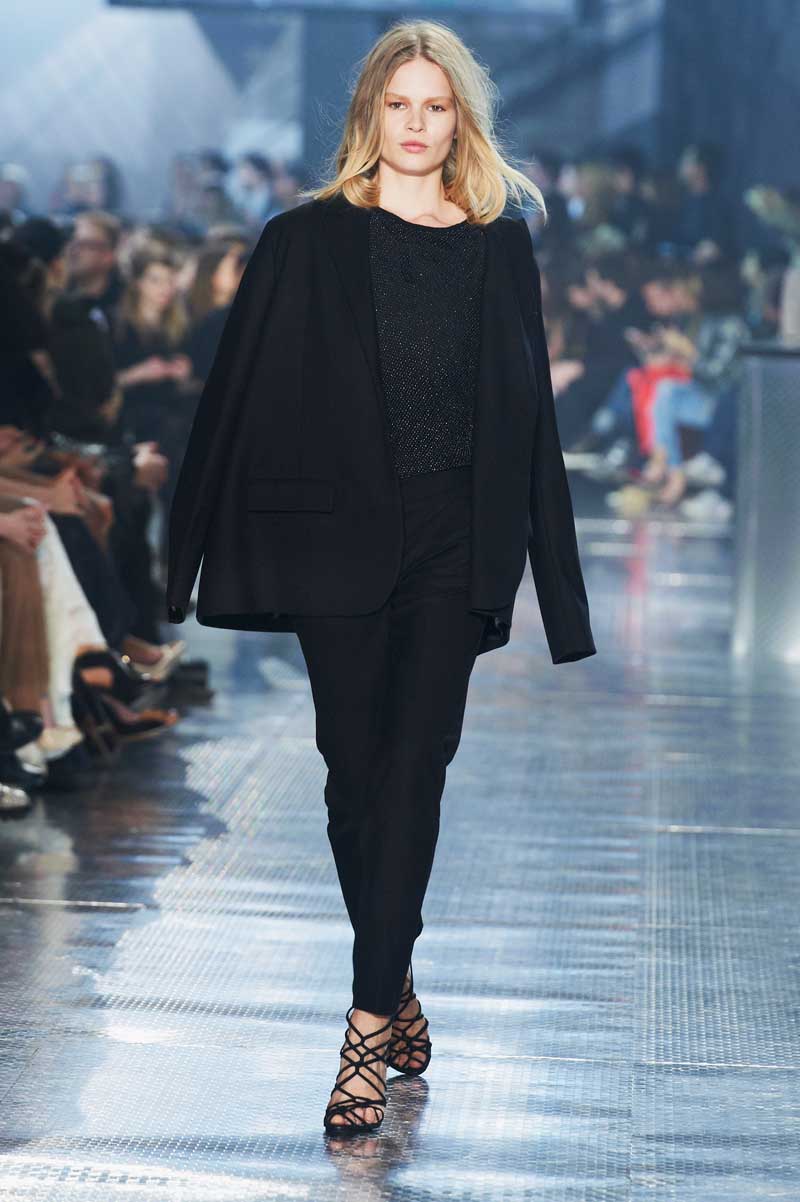 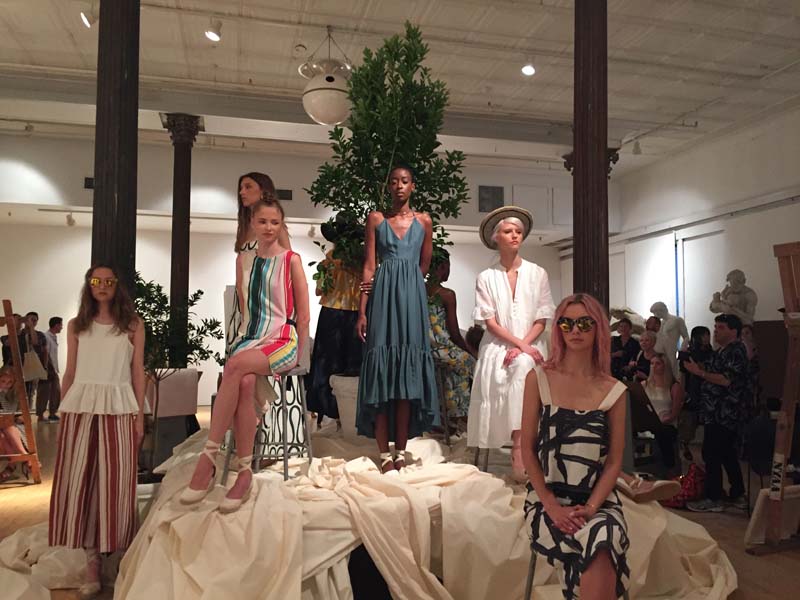