On September 25, 2018, in Shanghai, The British Fashion Council (BFC) announced that it will partner with JD.com Inc, and Ruyi for two years, as the two leading Chinese companies provide sponsorship to the BFC/GQ Designer Menswear Fund.

At a lunch hosted by BFC Ambassadorial President David Beckham at The Middle House Shanghai, a Memorandum of Understanding was signed by Dylan Jones, BFC Chair of Menswear and Editor of British GQ, Caroline Rush, BFC Chief Executive, Xia Ding, President of JD Fashion at JD.com and Francis Srun, Executive President of Ruyi International Group that confirms funding, mentorship and additional opportunities to develop partnerships for the shortlisted designers into China.

Dylan Jones, BFC Menswear Chair and Editor of British GQ, commented: “We are delighted to re-instate the BFC/GQ Designer Menswear Fund thanks to JD.com Inc. and Ruyi who have committed to two years of support for our brilliant emerging menswear designers. It is also fantastic to have the support of such a great ambassador in David Beckham who has already become a huge force within the BFC. The last British designer to win the BFC/GQ Designer Menswear Fund was Craig Green, a talent and business that has gone from strength to strength.”

Xia Ding, President of JD International Fashion said: “Our joint sponsorship of the BFC/GQ Designer Menswear Fund with Ruyi is a great example of how JD is working with partners both inside and out of China to build new links in the global fashion industry. The UK is now increasingly recognized by Chinese people as a global fashion centre and JD is proud to serve as the most convenient channel for British designers to reach China’s many discerning fashion consumers.”

Francis Srun, Executive President of Ruyi International Group commented: “Ruyi is pleased to see our partnership with JD.com blossom into practical action with this move to help British designers expand into the Chinese market. Aside from a range of joint initiatives in offline retail and e-commerce, Ruyi’s extensive collection of global brands are already working closely with JD and we are confident that this network will give a strong boost to designers supported by the BFC/GQ Designer Menswear Fund.”

David Beckham, BFC Ambassadorial President said: “Promoting the British Fashion industry in China is an important part of my new role with The British Fashion Council. It is great to be able to celebrate this new funding for emerging British menswear talent today. The menswear category is so energised at the moment and I can’t wait to see and meet the talent that will be involved – it’s very exciting.”

The sponsorship was one of several BFC strategic partnership announcements in Shanghai and is a key pillar of the organisation’s China Partnerships Strategy 2018-2020.

The BFC/GQ Designer Menswear Fund is the UK’s biggest menswear prize for emerging talent. The prize was established in September 2013 following the success of the BFC/Vogue Designer Fashion Fund providing one designer with a £150,000 grant to provide necessary infrastructure to take them to the next stage of their business and significant value in kind services as part of a bespoke, high level mentoring support programme over a twelve-month period. 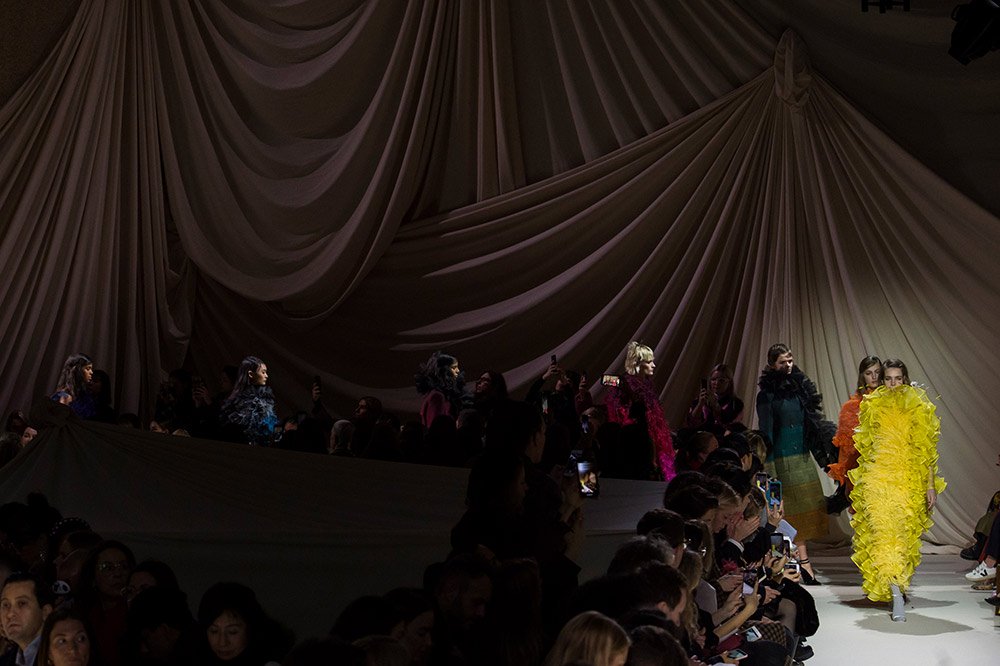 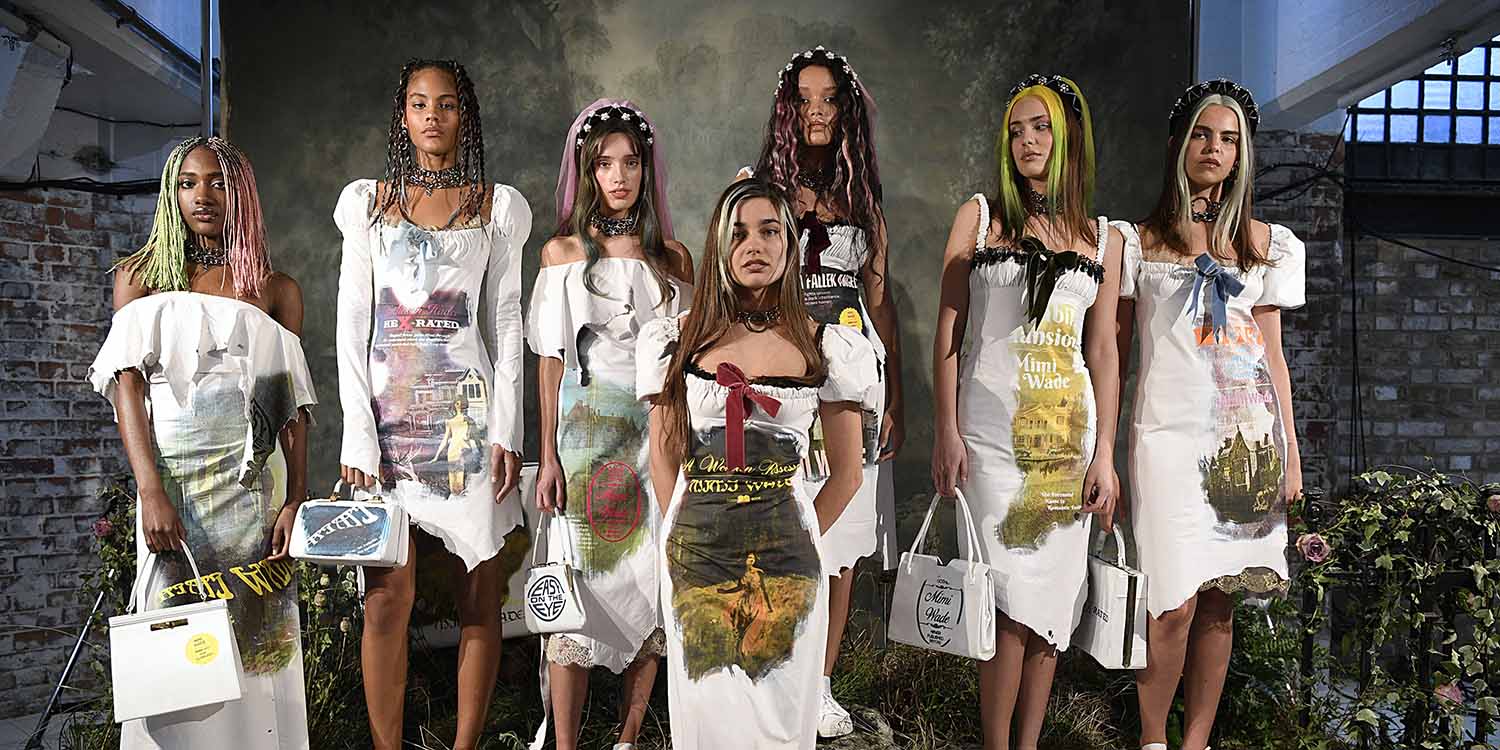 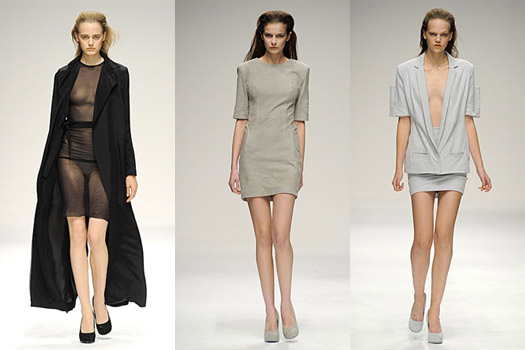