The bond between Giorgio Armani and Italian sport continues. After creating the uniform for the Italian national team for the 2012 and 2016 Olympics, the designer has now signed a four-year agreement with the FIGC (Federazione Italiana Gioco Calcio – Italian Football Federation) as its Fashion and Luxury Outfitter. The collaboration involves creating the formal wardrobe for the men’s Italian national football team, the national Under 21s and the women’s national team. The agreement has been presented today at the Federal Technical Center at Coverciano (Florence, Italy) in the presence of Giuseppe Marsocci, Deputy General Director Commercial of the Giorgio Armani, Gabriele Gravina, Italian Football Federation President, Roberto Mancini, Italian Football Team Manager, Giorgio Chiellini, Italian Football Team Captain.

The new partnership highlights Armani’s strong link with the world of sport. Over the years, the designer has collaborated with the English national team and with some of the most important international clubs, designing official uniforms for Newcastle United F.C., Chelsea F.C. and F.C. Bayern Munich. Furthermore, on many occasions he has chosen champions from various sporting disciplines to feature in his campaigns; for example, Cristiano Ronaldo, David Beckham, Kaká, Luis Figo, Fabio Cannavaro, Andriy Shevchenko, Rafael Nadal, Federica Pellegrini and Filippo Magnini have all been photographed as Armani ambassadors. Giorgio Armani is also an enthusiastic basketball fan and since 2008 has owned the Olimpia Milano team, which has gone on to achieve great success.

The Italian national team’s uniform will now be Emporio Armani and consists of a suit paired with a shirt and overcoat. In line with Armani style, the uniform will be formal but comfortable: jersey is the material of choice, as it is relaxed and practical, and outerwear can be worn across the seasons thanks to detachable linings. All items feature the FIGC shield. The uniform includes shoes, and accessories such as kit bag, backpack and belt, as well as small leather goods and Emporio Armani eyewear.

‘This agreement makes me particularly happy: I am returning to football after my experience with Chelsea and Bayern, and once again I am dressing the Italian national team, as I did for the 1994 World Cup. I am proud to partner with the FIGC and to offer our athletes my idea of soft formality and elegant practicality. I have created a wardrobe that is consistent with my vision, designed for athletes who are constantly on the move. It is another way to communicate Italy’s sense of style to the world,’ says Giorgio Armani.

‘We are extremely proud – declares Italian Football Federation President, Gabriele Gravina – that a symbol of Italian excellency such as Emporio Armani, an international leader in the Fashion & Luxury Outfitter industry, has decided to associate its brand with the Italian national football team; it’s an important step in the journey of reform we have taken, also because this alliance will allow the values bonding the Azzurri and the Made in Italy icon to be spread worldwide. I would like to thank Giorgio Armani and his entire staff for the enthusiasm that has led to the signing of this agreement’.

The men’s national team met in Coverciano today, ahead of the qualifiers for the 2020 European Football Championship and at this event, for the first time, they wore the official outfits designed by Emporio Armani. The national Under 21s team will be involved in the 2019 European Under21 Championship taking place in Italy, while the women’s national team will participate, after an absence of two decades from the competition, as one of the key players for the 2019 Women’s World Cup in France. 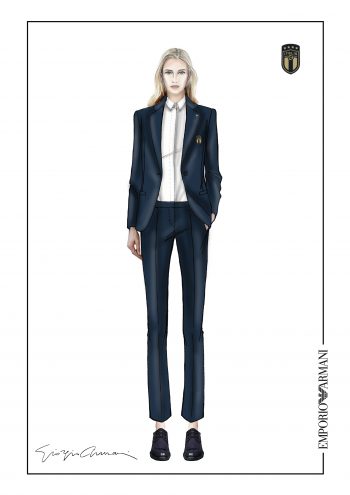 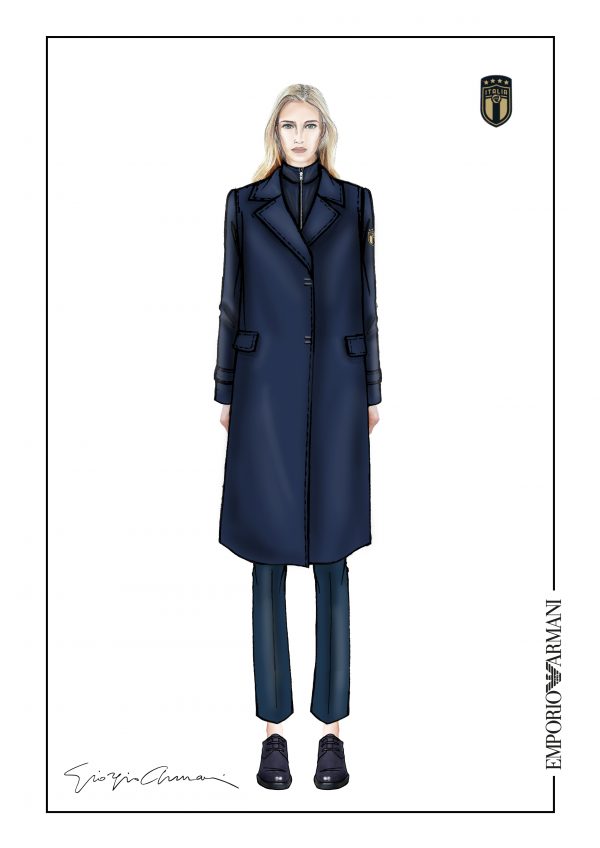 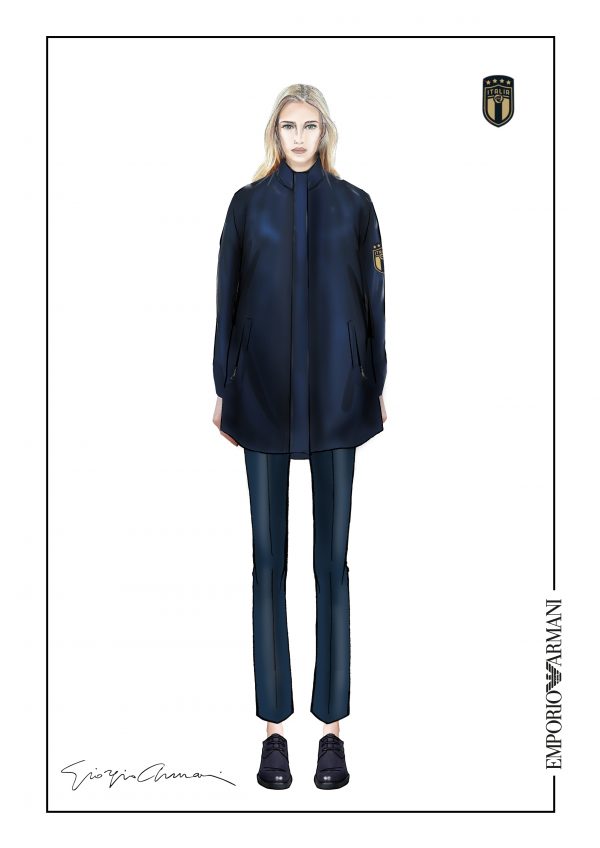 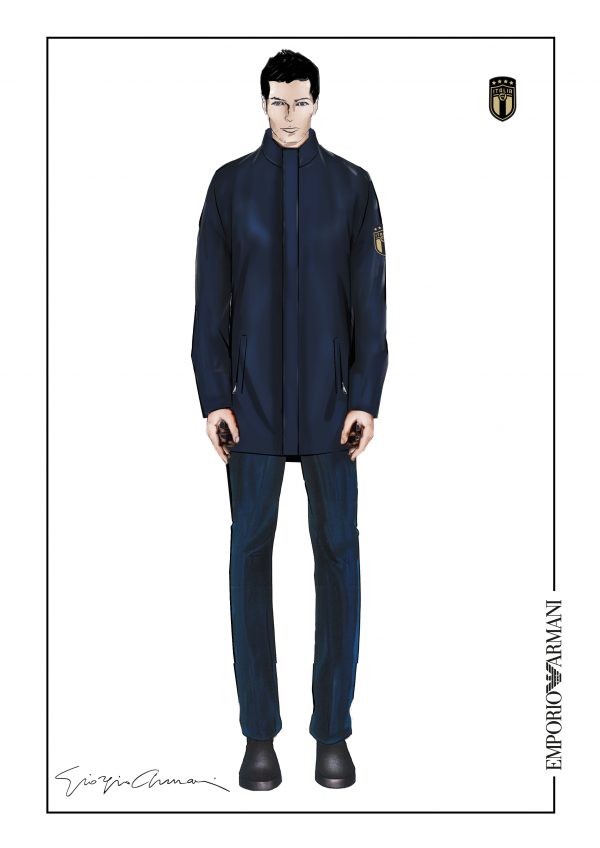 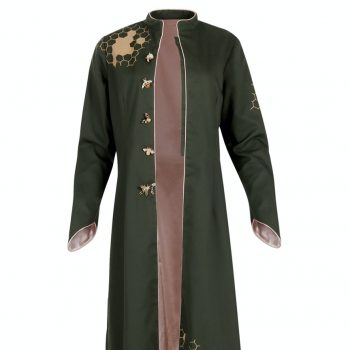 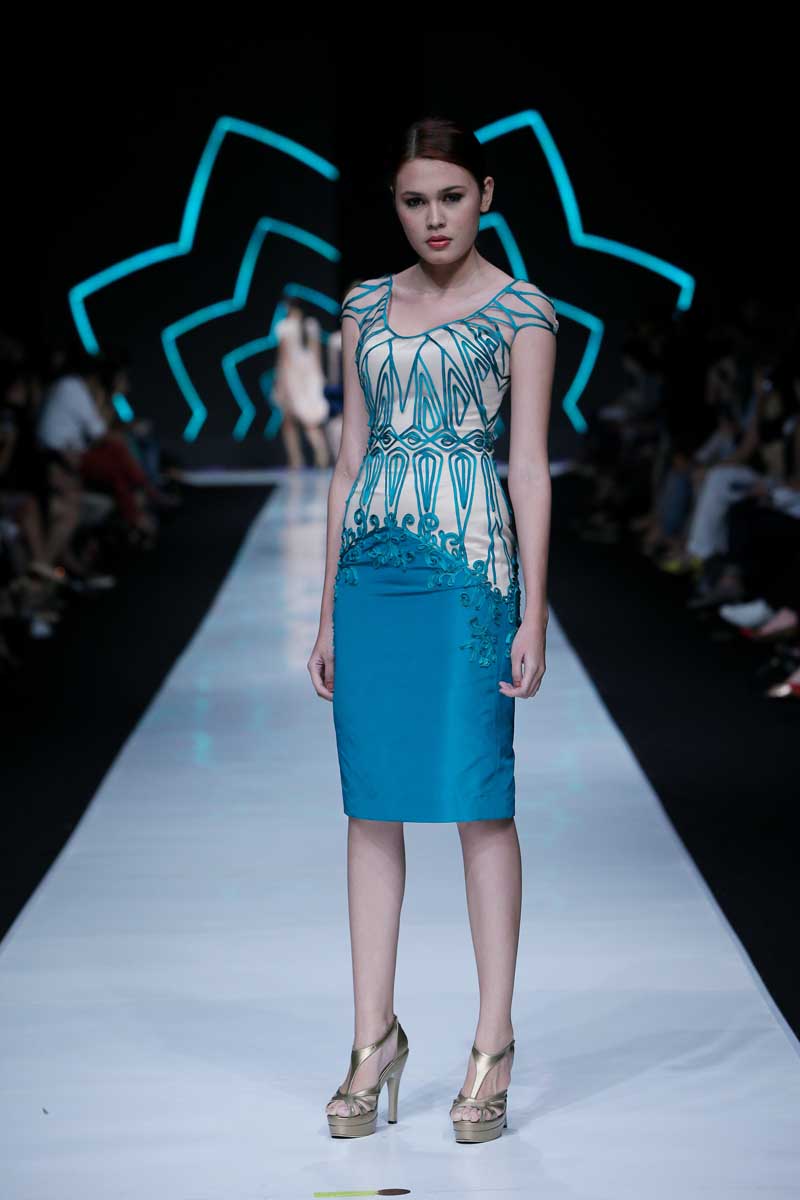 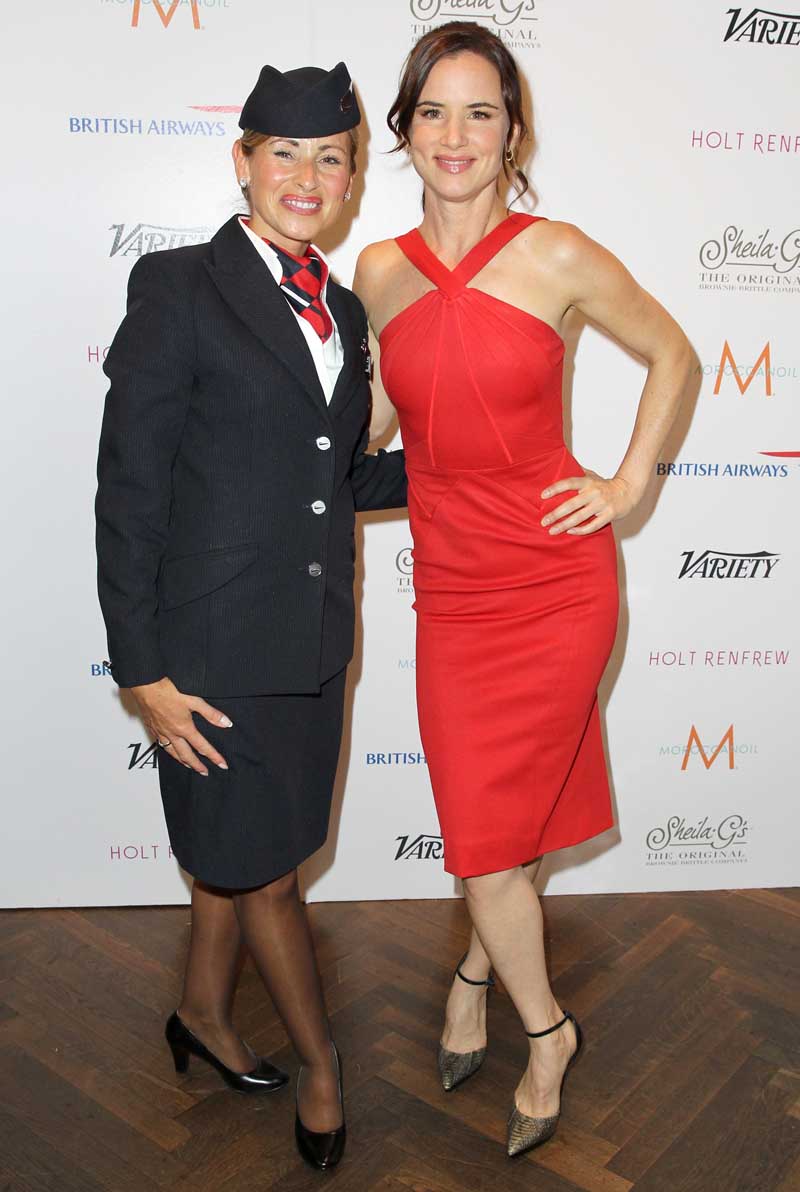