For the past two decades, urban fashion has been synonymous with street fashion. Minzoo Creative Director Duan Siyu begs to differ. Taking elements from China’s rich cultural heritage, Duan together with Henri Joli, Minzoo Style Supervisor who brought in French fashion sensibilities to the mix, created a highly sophisticated collection that both the metro girl and the metro lad would gladly add to their wardrobe.

Now, before you say, “but that’s not urban fashion,” think again. Like many neutral words, the word urban had been appropriated by the fashion industry to fit into the narrow definition of jeans, denim and tees. Yet, as is, “urban” just means “in relating to or characteristic of town or city.”

In short, in big cities like New York, Paris or Shanghai, “urban fashion” can mean anything. In its purest form, the term “urban fashion” can be applied to the lofty world of haute couture as well as the very pedestrian Brooklyn look. After all, these styles of clothing are worn in the city.

But of course, the current zeitgeist begs to differ. Still, Minzoo proposes a new meaning, or even an expanded one. Its “Urban Minority” collection highlights ethnic minorities who have been forgotten in today’s political climate. By putting a spotlight on their costumes, they are re-introduced to at least two generations who had forgotten them.

Minzoo’s goal – “to create a brand-new urbanized image of ethnic minorities using de-sexualized silhouettes in contemporary clothing, so that both men and women can wear them together, and then appropriately add the totems and decorations that are modified by ethnic minorities.”

At first glance, it looks like that the women borrowed from their boyfriend closet. Though true for an infinitesimal amount, the truth is that Minzoo borrowed from its forebears at it culled elements from the 5000 year-history of Chinese costumes.

And therein lies the genius of the collection. Remember what I said in the beginning – go local to be global? Minzoo has taken it to heart as it reintroduces its country’s cultural heritage to the latest generation.

To close… someone asked what Minzoo means in Chinese. Sorry to disappoint but it is not a Chinese word. MINZOO is an acronym for M – minority, I – idea, N – nationality, Z – zest, O – only one. 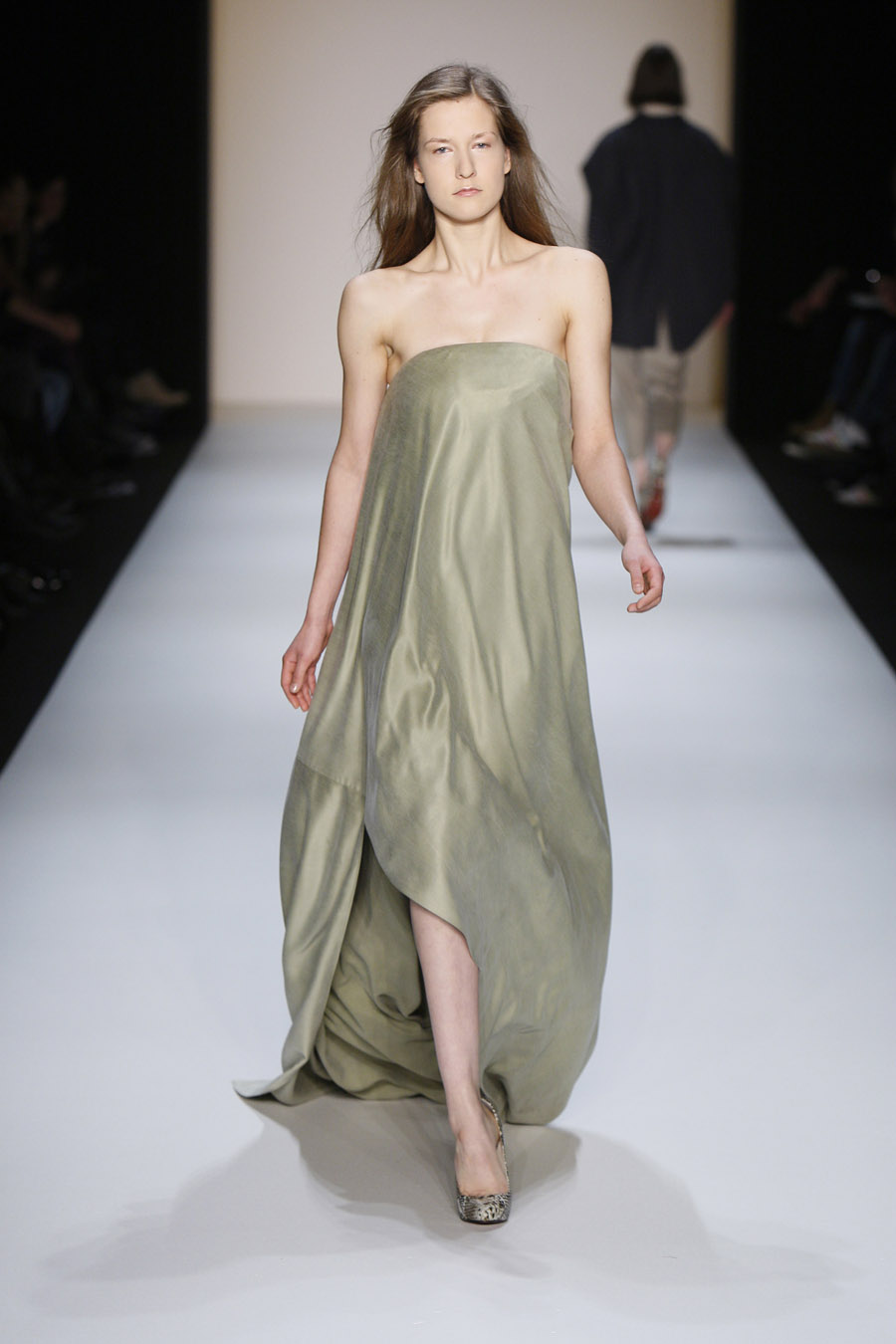 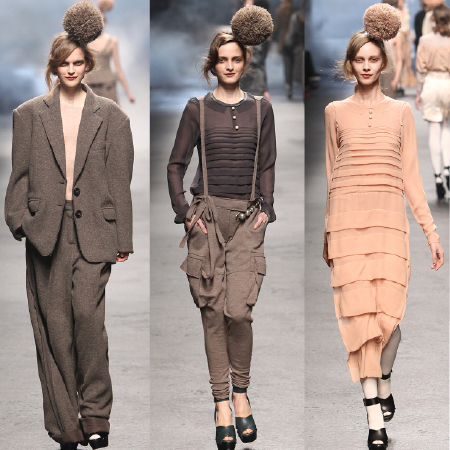