The Fédération de la Haute Couture et de la Mode has published the preliminary calendar of the upcoming Paris Fashion Week, which will take place from Monday, September 28 to Tuesday, October 6. A calendar that comes as the cases of Coronavirus multiply in the country and that seems to have been deserted by many of its big names: Off-White, Saint Laurent, Celine, Valentino, sacai, JW Anderson and Comme des Garçons will not be present at this edition.

But there is no shortage of traditional fashion shows that have received confirmation: Dior, Acne Studios, Rick Owens, Loewe, Hermés, Balenciaga, Thom Browne, Chanel, Maison Margiela and Louis Vuitton, among others, have all planned their own show. Ten new brands, on the other hand, will appear in the line-up for the first time, among them Ami, which will show on October 3, and Wales Bonner and Enfants Riches Deprimés that will organize presentations instead.

Compared to previous years, this edition has nevertheless seen a minimal reduction in events: the shows will be about sixty compared to the seventy of the last edition, while the brands present in the line-up are just eight fewer, with eighty-eight brands of the next edition compared to the ninety-six of the last year. 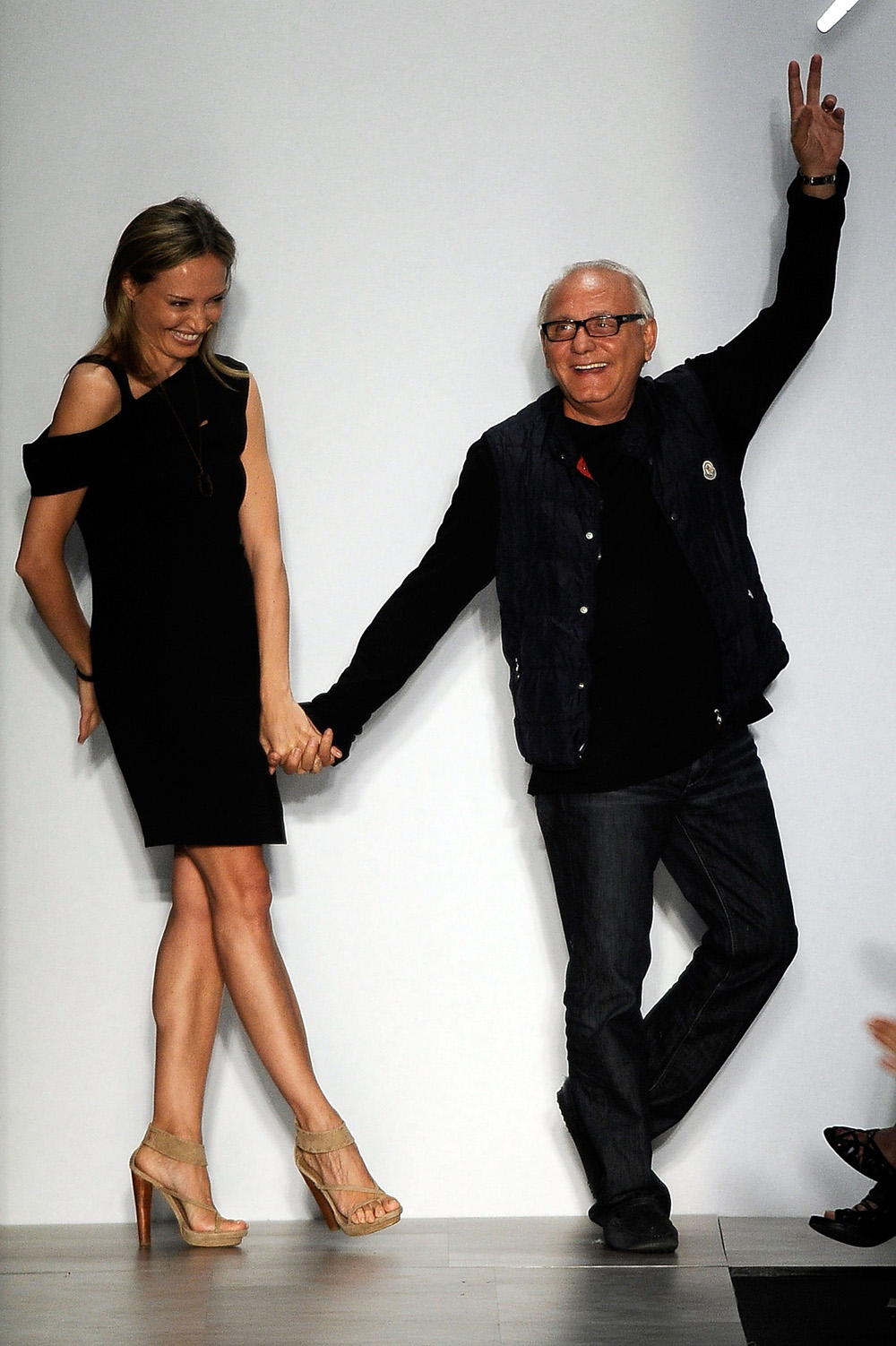