It’s no secret that sustainability has become the thorniest – and most challenging – topic in the fashion industry.

After decades of business not paying attention to the environmental impact and more generally to waste and the methods used in the production chain, small and large brands are working to improve their green approach.  A shift in the way of producing and selling products that will also affect online retailers in a very significant way,  as demonstrated by the new ambitious plan that Farfetch plans to implement between now thru 2030 and which revolves around environmental sustainability.

The luxury retailer, which also controls Browns , New Guards Group and Stadium Goods,   stated that the long-term goal,  to be implemented over the next ten years, is the increase and growth of the secondary market , in particular through the resale of bags and through sales and donations of  vintage or used products, for a turnover that should double that of the primary market.

However, the plan would affect the entire company philosophy, with the aim also of minimizing carbon emissions in order to obtain an ethical and inclusive business. The objectives to be achieved over the next ten years have been divided into four macro areas: circularity, inclusion, conscious products and carbon neutrality .

One of the main issues that the retailer has to face is in fact the high amount of carbon emissions due to the shipments that the platform carries out all over the world, a problem that has already been partially solved, thanks to the use of a system offsetting carbon emissions, more efficient packaging and the use of renewable energy sources.

By 2030, Farfetch intends to reduce its emissions to zero, as well as to work exclusively with renewable energy in its offices. The goal of circularity will be achieved thanks to the services offered by the platform, from the sale of used items to the repair of vintage objects, which will also be fundamental to reduce the environmental impact of the fashion industry, and to fight at least in part the problem of overproduction.  Also by 2030, all products sold on Farfetch or its proprietary platforms will eventually be “conscious” and ethical.

This means that they will produce products made with recycled or recovered materials , in organic fabrics or from fair trade markets.  It is somewhat less clear how the element of inclusiveness will instead be implemented within the company. Farfetch has so far spoken about its anti-discrimination culture and has also expressed its desire to offer commercial support and visibility to brands founded by designers from minorities .

” Sustainability is the basis for the evolution of Luxury New Retail , where the boundary between off-line and online is dissolving as many operations have been digitized. We will allow our partners to improve and strengthen their customer experience by introducing the principle of sustainability in different areas, ranging from delivery, to the management of the production chain, to marketing and commercialization of the final product .” –  José Neves, president and CEO of Farfetch. 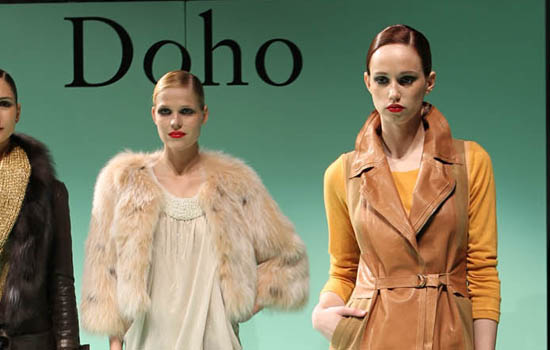 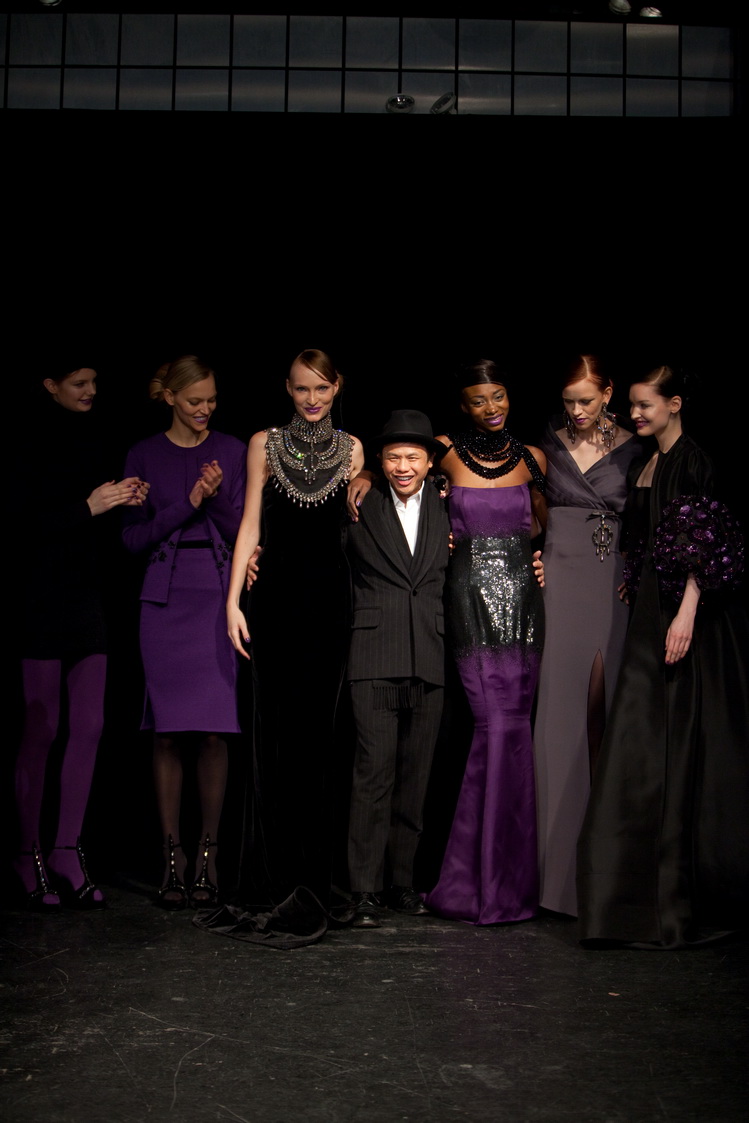 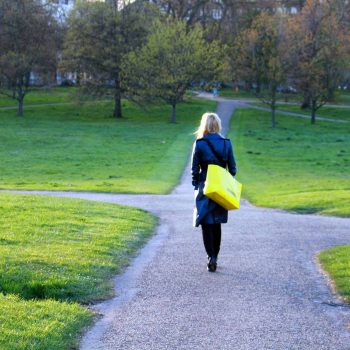