The success of fast fashion is based on the imitation of fashion, the faster this imitation is the more market trends that have emerged from the fashion seasons arrive and spread to the public. The only problem: in the continuing rush to imitate great designs are turned into cheap versions of themselves.

This is what happened these days at Fashion Nova, which recently put on sale a fitted sheath dress with a “thermal” print of a nude female body that is a clear copy of one of the looks from Y/Project’s collaboration with Jean-Paul Gaultier for the brand’s FW22 collection. The look had gone viral within minutes of its appearance on the runway, and this was because it reproduced a historical Gaultier print imitated by so many. Incidentally, just such a print, that of the naked dress produced by Gaultier together with Lotta Volkova, had been accused of being a plagiarism to Spanish designer Sergio Castaño Peña, who had been inspired by Gaultier himself for his designs.

The process of the imitation of fashion by fast fashion, as mentioned, is something habitual for the fashion industry. No less, the main issue concerns fashion culture more than sales: it is clear that Fashion Nova’s dress will be the best-selling one among young female consumers, after all it costs only $24 on the site, and it does not have the astronomical price tag of Y/Project’s dress. And it is precisely because of this spread that hundreds or thousands of young female consumers will be convinced that that print is just another Fashion Nova graphic without being able to really appreciate the culture behind it or otherwise downplaying the depth and cultural relevance that pertains to Gaultier’s work.

Which designer will be the next victim? 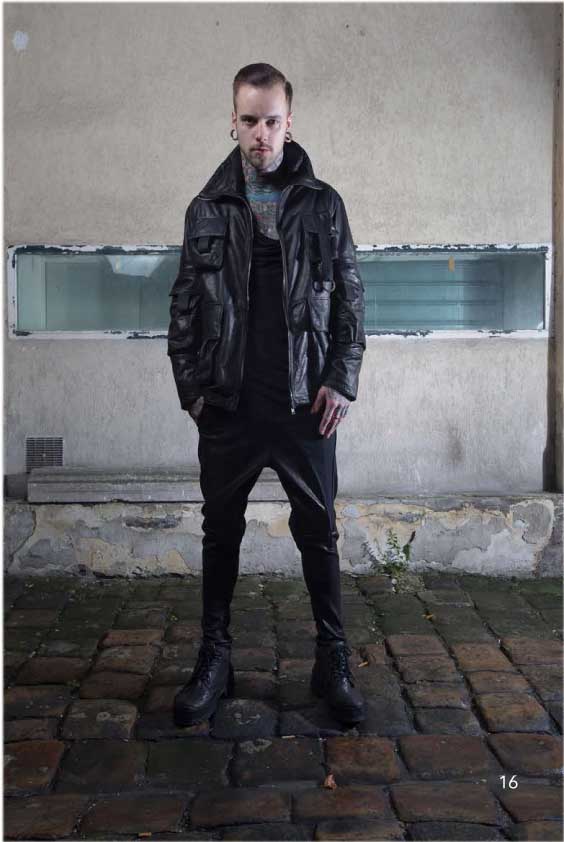 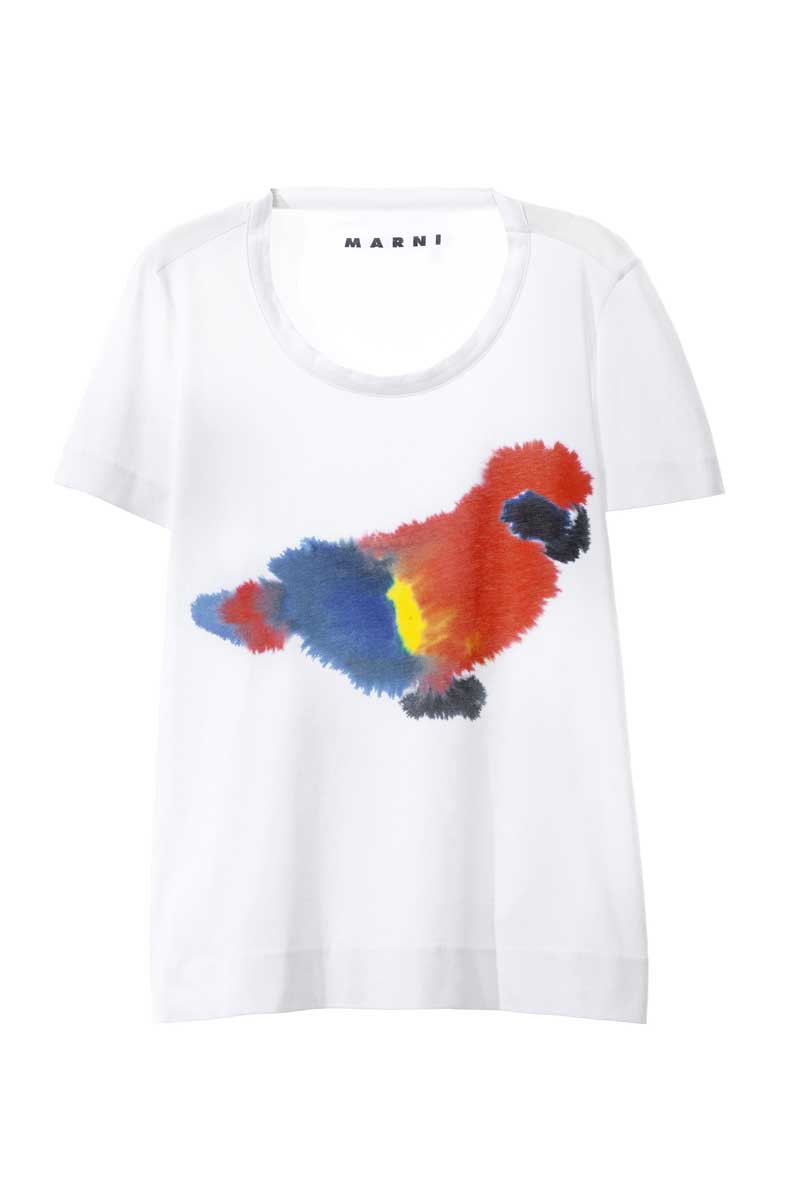 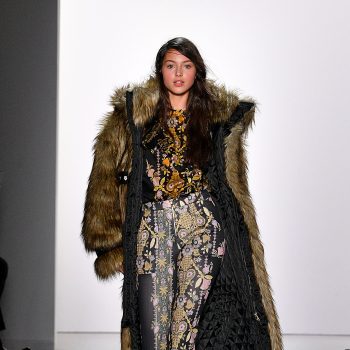