Louis Vuitton has just announced that the upcoming FW23 collection to be presented next week in Paris will feature KidSuper’s Colm Dillane as a guest designer. The show will have a set designed by Lina Kutsovskaya and directors Michel and Olivier Gondry while a major musical artist is expected to make an appearance (presumably as part of the show). Ib Kamara, Off-White™’s current artistic director, will instead handle styling; and he, along with Dillane and Kutsovskaya will represent a thread of continuity with the legacy of Virgil Abloh, who, in his lifetime, had collaborated extensively with all three figures. The reason why the “guest designer” format was chosen certainly lies in the need to ease the pressure on the brand, which has been without a menswear creative director since 2021, by giving the show its own authorial voice without committing contractually and for many years to a new figure.

It is clear that Colm Dillane, then, will represent a temporary occupant of Louis Vuitton’s “house” that will give the world’s largest luxury brand time to settle its strategy and, in time, choose a worthy successor to Abloh. If the format succeeds, however, it would not be unheard of for the brand to adopt the format of seasonal collaboration with ever-changing designers for several seasons, as Jean-Paul Gaultier and AZ Factory already do, or as Lacoste did, which, after Louise Trotter’s farewell, gave up the figure of a permanent creative director. However, it remains difficult to think that Louis Vuitton could really choose not to have a creative director for its menswear collections: if the menswear line does not, in fact, represent the bulk of the brand’s sales, such a high-profile brand, as well as a fixed presence at fashion weeks, needs to have a creative director to increase the prestige and desirability of its collections. 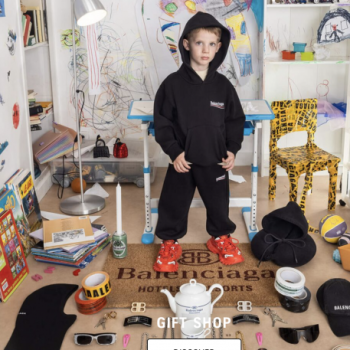 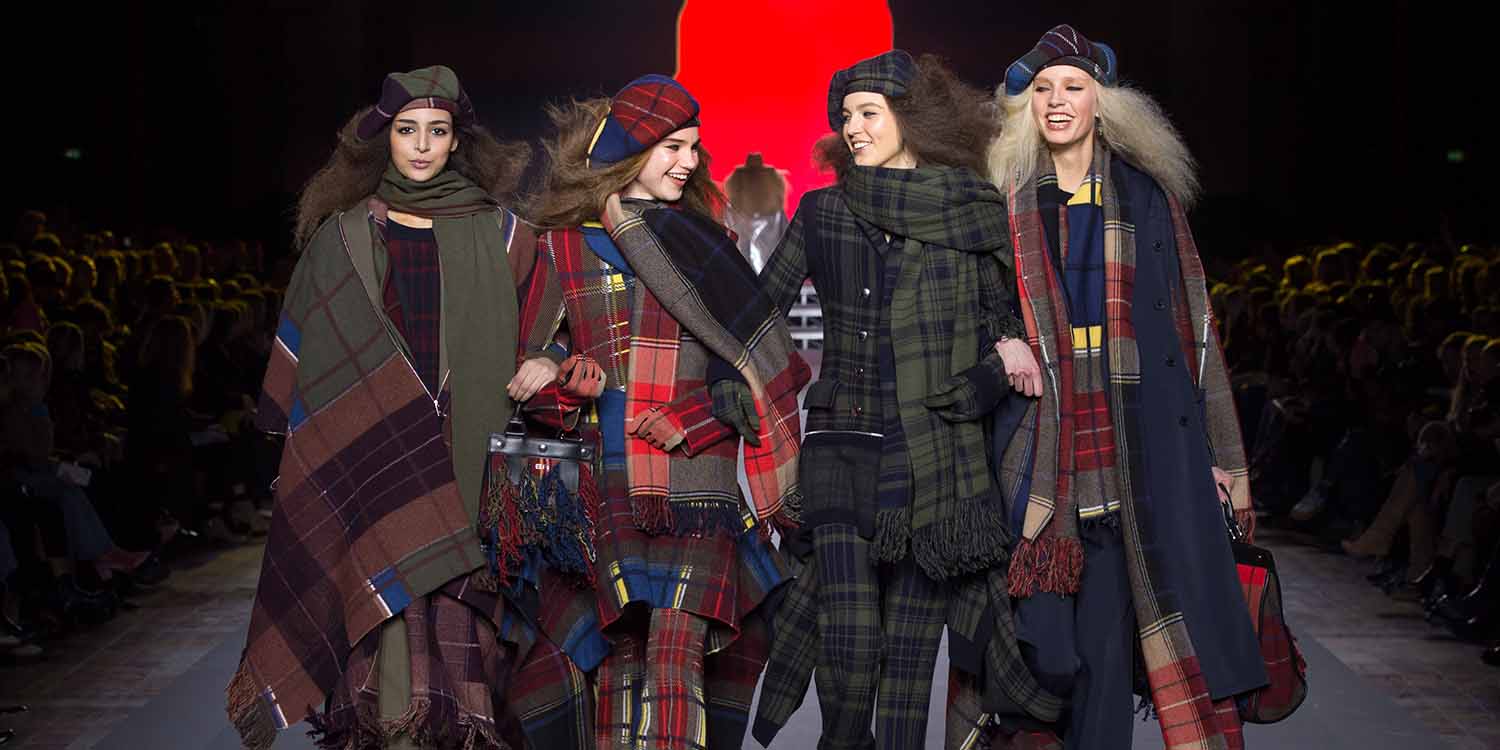 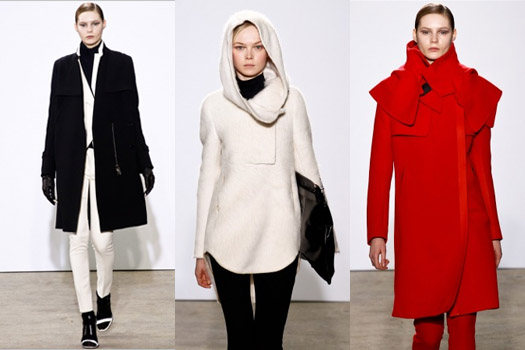