Enterprising and creative, young Lilly decided to open a juice stand on Via Mizner, just off Worth Avenue in Palm Beach in 1960. With women’s liberation still in its infancy during those days, it was quite literally unheard of for a member of the social set to have a “business,” so Lilly’s move was quite novel and revolutionary at the same time.

Needless to say, the business was a big hit, with one minor problem, Lilly’s clothes were usually a mess at the end of the day after squeezing oranges, lemons, limes and pink grapefruits.

To solve the pesky problem, Lilly created a dress camouflaging the stains – a comfortable sleeveless shift made of bright, colorful printed cotton in pink, yellow and orange. It was destined to become Lilly’s first “Classic Shift.”

Pretty soon, Lilly was selling both fruit juice and dresses. When then First Lady Jackie Kennedy, who was an old school chum of Lilly, wore the dress in a feature at Life Magazine, the whole U.S. discovered “Lilly’s.”

The 1960s and 1970s became the heyday of the brand with Lilly Pulitzer freestanding stores opening in luxury resorts. In 1984, Lilly retired, and the doors of “Lilly’s” would be closed for the next two decades.

In January 1993, the Lilly Pulitzer line was revived, and reintroduced to a whole new generation of devoted fans. Available in 75 signature shops and specialty stores nationwide, “Lilly’s” is continuously gaining back its popularity to rival its heydays. 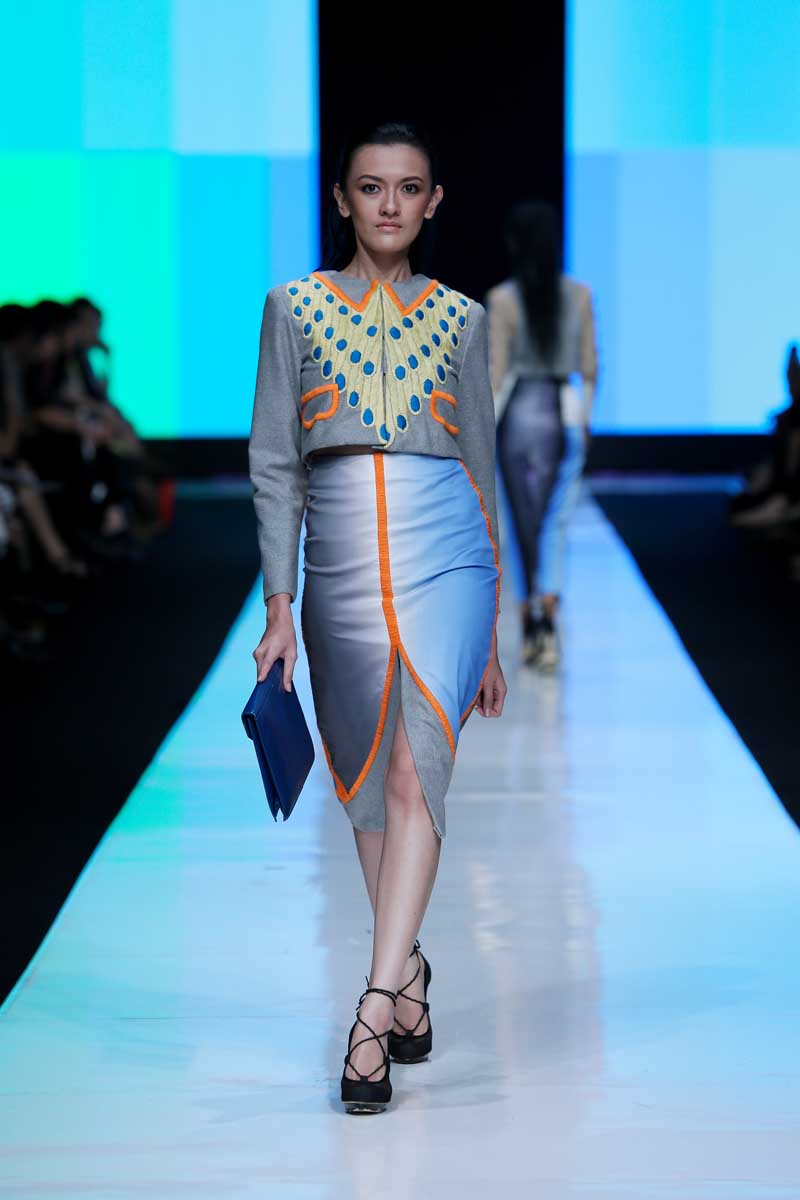 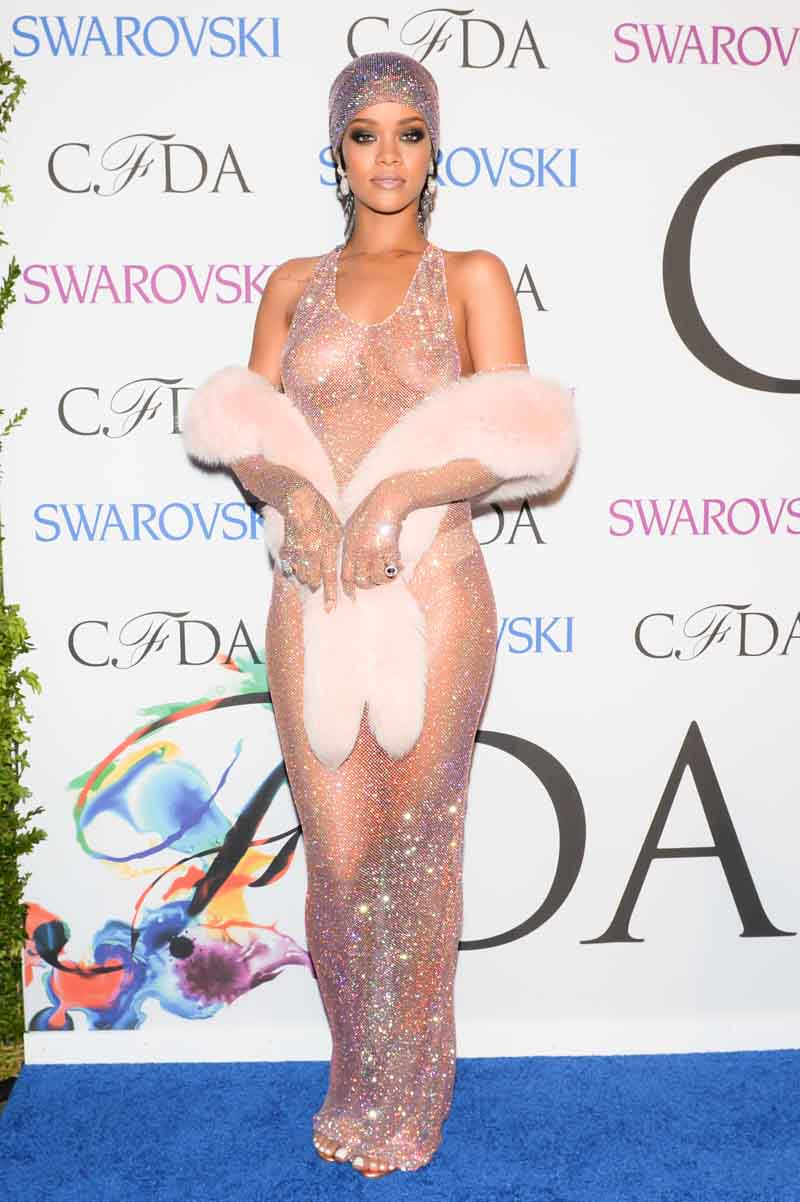