MILAN, Sep 20, 2008 / FW/ —- The sarafan, a traditional Russian long, shapeless jumper dress that was very popular during 18th century Russia among the peasants. Usually reaching the ankle and worn over a blouse, the dress was still being worn durin the 20th century in the central and northern part of Russia.

But, with the end of communism and rise of capitalism in the country, the sarafan has been relegated to a folk costume worn when performing Russian folk songs and folk dancing in.

Ukraine designer Aina Gassè is re-imagining the sarafan for the 21st century as a modern, summertime light dress that can actually be part of a woman’s wardrobe. Incorporating prints from the art of Maria Priymachenko (1908-1998), a Ukraine painter whose birth’s centenary occurs this year, Gasse gave the collection an artistic edge, thus translating it into an international style.

Westernized sarafan shirtsleeves with deep V-necks and zippers to the knee: traditional forms are brought apart and recomposed from a contemporary perspective. Wraps in transparent voile curl up on the back shoulders. Short bespoke jackets bear sharp and decisive cuts.

Ultra-light tops with hinted sleeves counterbalance the ankle hems of the sarafans. Breezy evening dresses are constructed like sarafans around a short bustier or a shoulder pad design: it is a triumph of draping gathered by bows around the chest or by graphic suspenders.

The clothes could be of single piece construction with thin shoulder straps over which corset is sometimes worn giving the shape of the body of a smaller triangle over a larger one. It came in different styles such as the simpler black, flower- or check-patterned versions formerly used everyday wear or the elaborate brocade versions formerly reserved for special occasions. 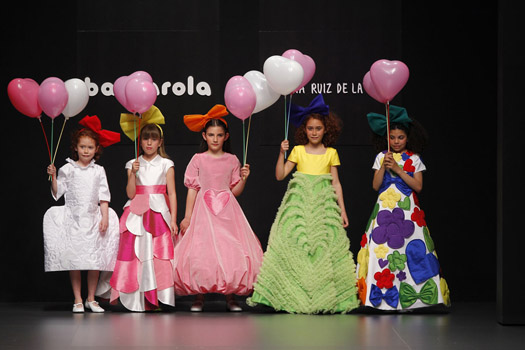 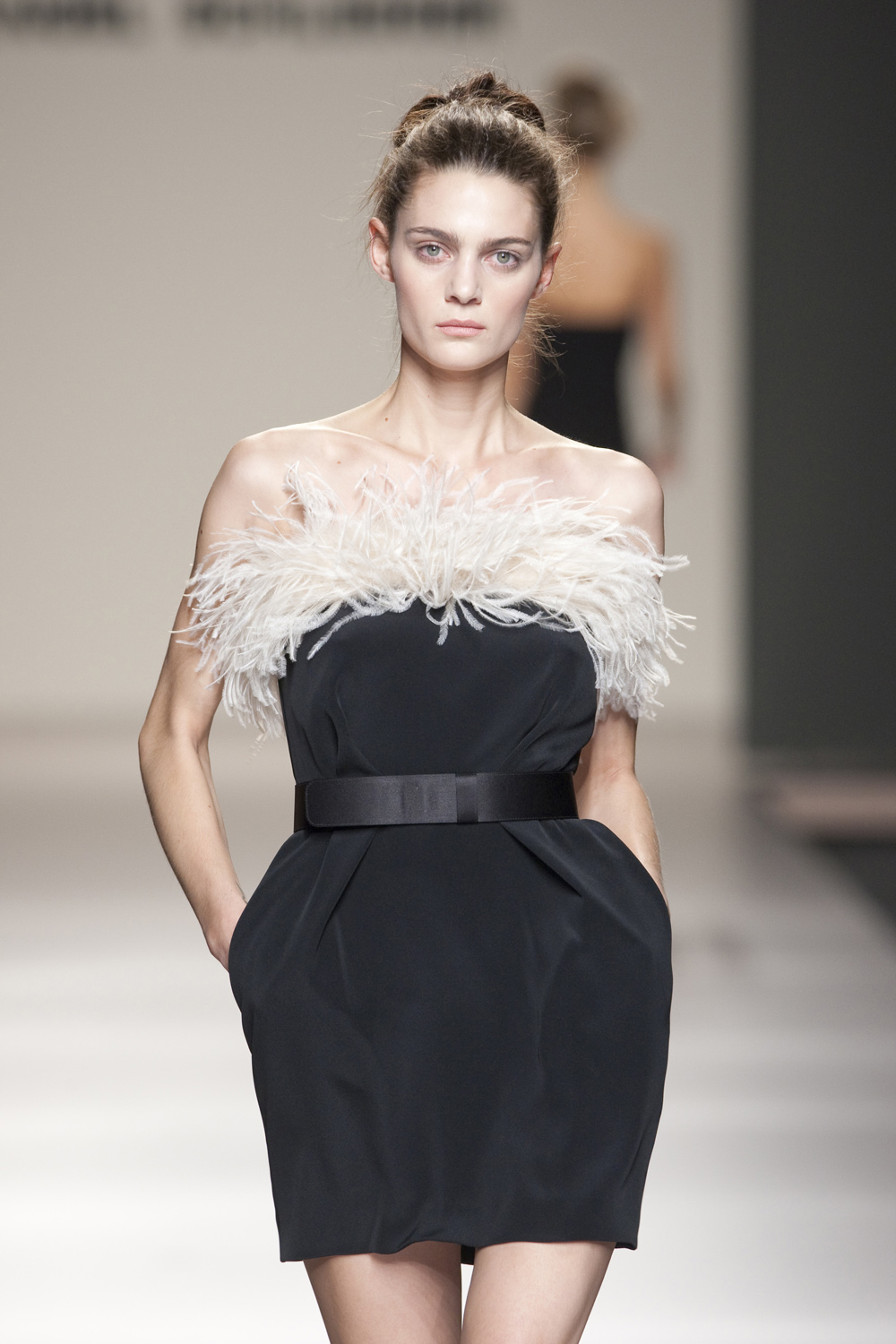 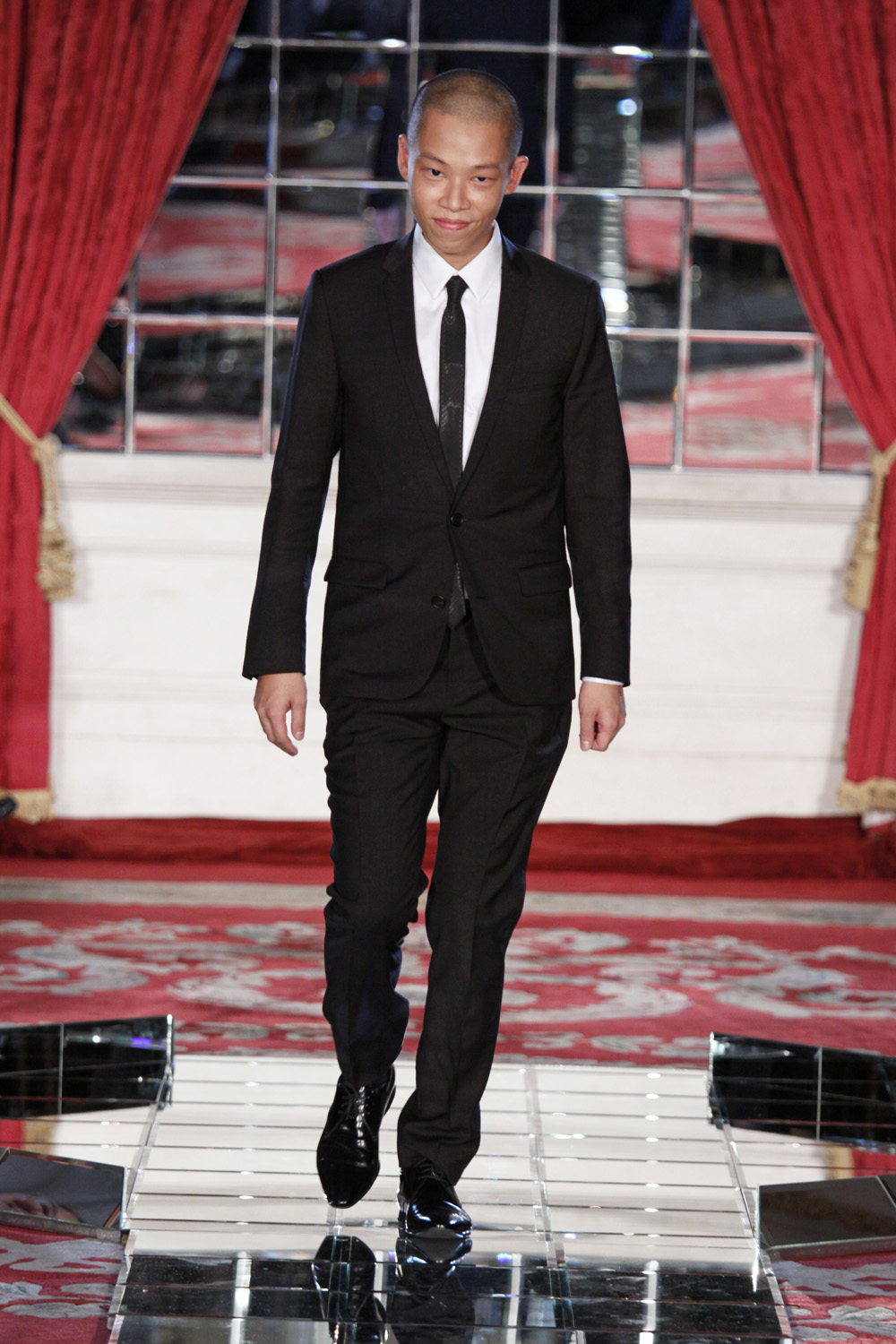