MADRID, Sep 18, 2008 / FW/ — The press notes insinuated that the Devota & Lomba Spring 2009 collection is high concept, yet what was shown was a very wearable and commercially viable collection that actually makes one think that high concept is not bad at all.

Though personally I am a fan of high concept garments, the current global financial crisis has made designers be more practical in their choices for their collections. Devota & Lomba was able to marry artistry and commercial viability without making any excuses, a very hard feat to accomplish.

Asymmetrical shapes in terms of one-shoulder ensembles and the use of diagonal stripes, origami-inspired bows and bodices, Devota & Lomba gave the collection a comic-book hero feel and thus an avant-garde portrayal.

Debuting at the Pasarela Cibeles in Madrid in 1988, Devota & Lomba zoomed to stardom in 1989 and the label won the 1989 Cristóbal Balenciaga Award for the best new designers, presided by Her Majesty Queen Sofía.

That same year, Devota & Lomba debuted in Paris, and a year later in 1990, made their debut in the U.S. at the San Francisco Fashion Center. Their success in prêt-à-porter inspired Devota & Lomba to launch a bridal collection.

The year 2000 gave Devota & Lomba two milestones – the opening of the label’s first boutique boutique in Calle Castelló 14 in Madrid and Modesto Lomba was appointed President of the Association of Spanish Fashion Creators, a post that he still holds up to today. 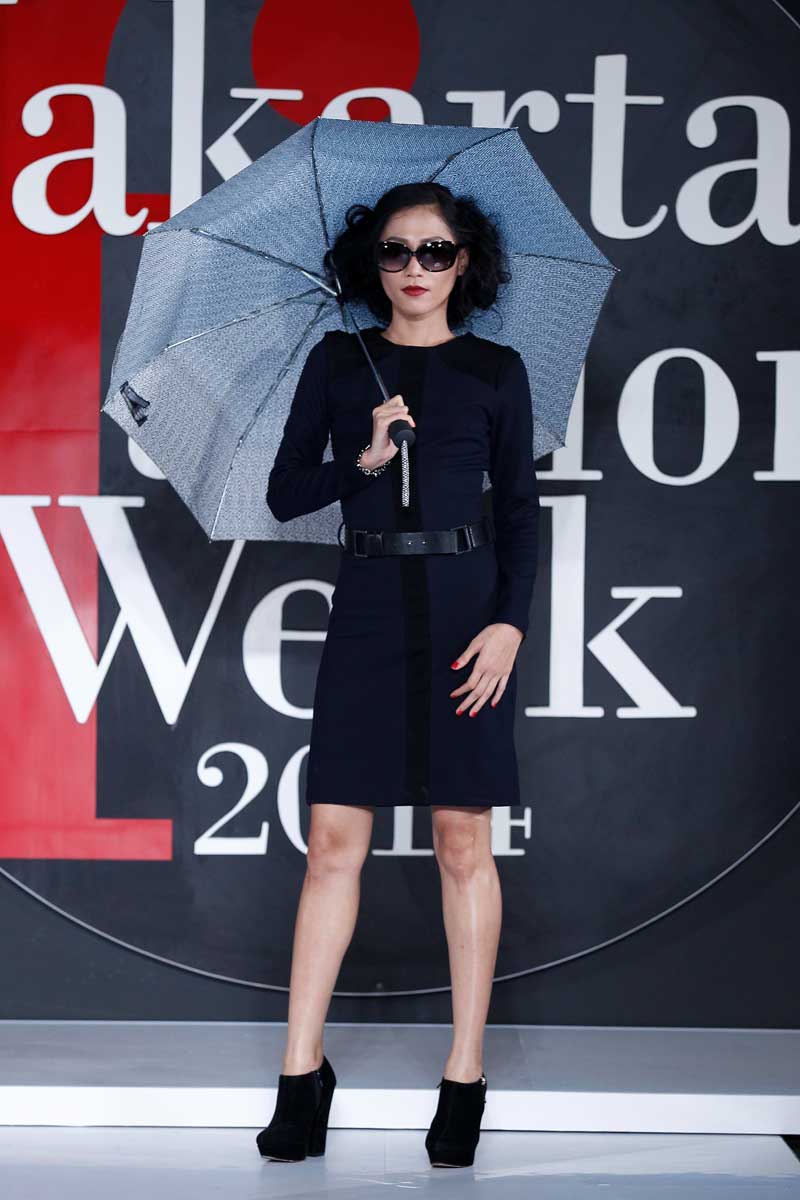 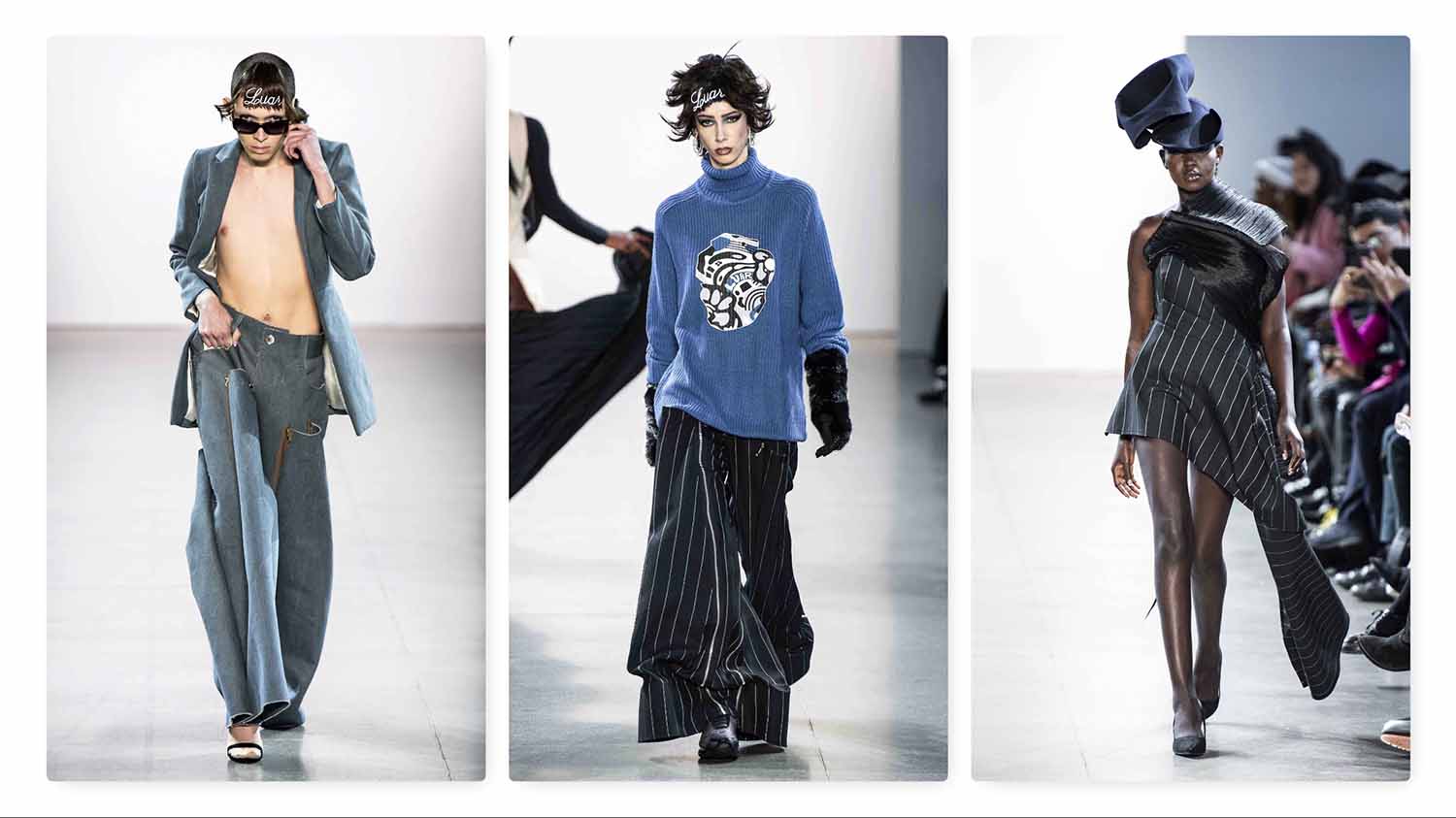