Chances are the very proper Missoni clientele does not understand W00t, a new word in the dictionary that literally means ‘We Own the Other Team’, with the O’s written using zeros. The term came from the gaming world and usually used by 14 – 40 year–old males.

Still, the term fits for this new Missoni with its modernistic elegance. W00t! We own the other team; it should be Angela Missoni’s battle cry though it is hard to imagine the sophisticated Ms. Missoni acting like an 18-year old who just vanquished the most powerful boss in a video game.

In fashion terms, what did Angela Missoni vanquish? First, the Missoni image that it is all about knits and prints. Oh yes, the iconic prints are still there, but they were proposed in different opacities that they became ‘whirlwinds of colors’

The prints were also presented as jacquard fabrics capturing that elusive elegant essence perfectly. For some of the prints, accordion pleats gave them two permutations creating excitement and movement.

This statement might be overreaching, but it is like watching a work of art walk the runway. Still, it remains and it will be said, again and again… W00t! We own the other team! Angela Missoni just did that. 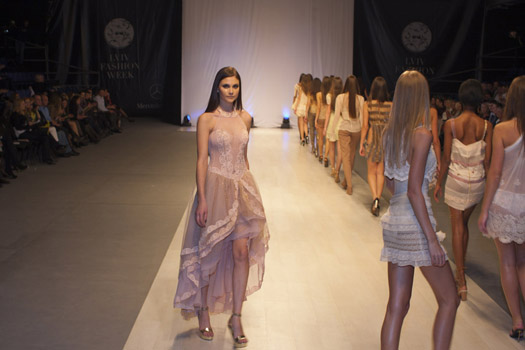 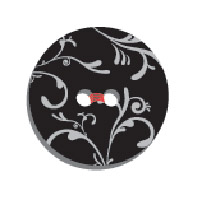 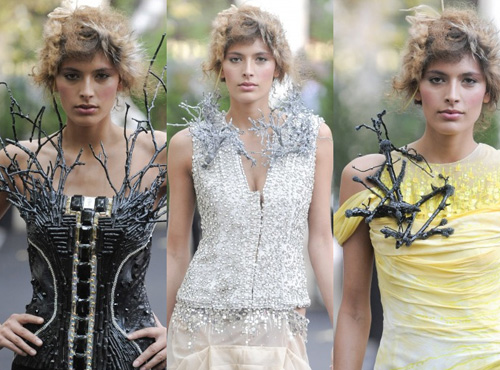