NEW YORK, Sep 18, 2008 / FW/ — Two days before unveiling his Spring 2009 collection, Ralph Lauren announced that French supermodel Laetitia Casta, who happened to be one of the muses of Yves Saint Laurent is going to be the face of his latest fragrance, Notorious.

Friday morning, on Sep 12, the New York-based designer presented a collection that has been inspired by Morocco, the place that has shaped Yves Saint Laurent and where he had gotten so many inspirations.

Perhaps it is only a coincidence, and it will be far reaching that if it is mentioned here that Ralph Lauren is giving a tribute to world famous French designer who passed away last summer.

But, truly, it is hard not to make the conclusion because presenting a northern Africa inspired collection is always emotive. Our pop culture, from movies like Casablanca to historical figures like Lawrence of Arabia, demands it. And most of all, any of us who had studied a bit of world history is aware of the romance of the desert.

The harem pants, the safari jackets, the golden gowns and turbans, Ralph Lauren dealt with his subject meticulously and in-depth. And though to me, this is really a tribute to Yves Saint Laurent, Wall Street reported that Ralph Lauren is actually opening stores in Dubai and other parts of the Middle East, thus dashing my romantic notions just when it was getting started. 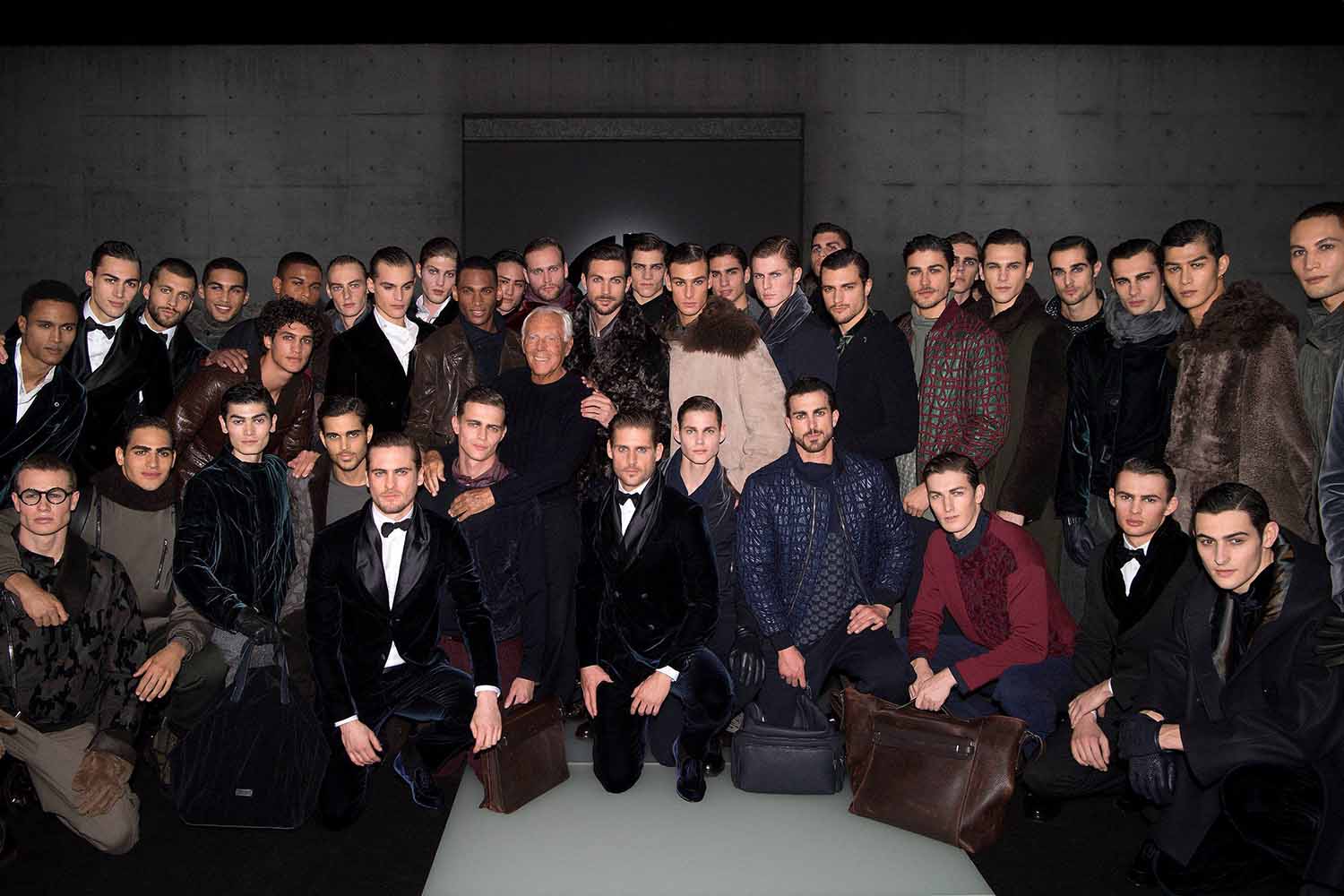 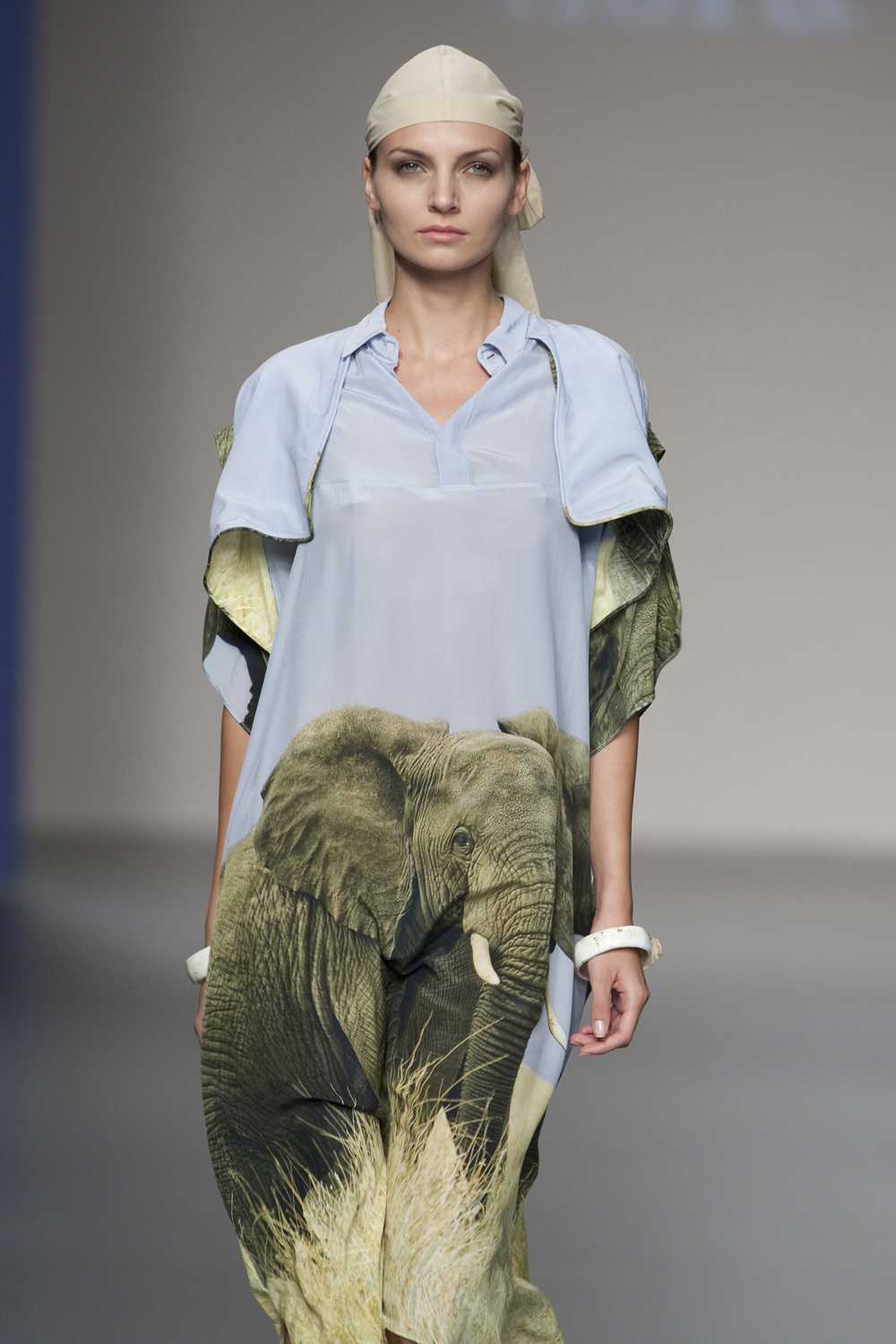