MADRID, Oct 8, 2008 / FW/ — In a collection EDO, Maria Lafuente brought new dimensions of the identity, the interaction of the public with the artistic creation, the intimacy and the control in the real society, on the runway.

With definitive Far Eastern influences, specifically Japanese and Chinese, the very modern silhouettes are reminiscent of Queen Amidalah’s costume from Star Wars. But, this is not a sci-fi or futuristic. It is a vision of fashion that incorporates historical forms into modern and relevant shapes.

A graduate of the the Americaine Française Institute in Paris (1999), Maria Lafuente took fashion design at the Instituto Superior de Empresa y Moda (ISEM) in Madrid (2002).

She had been showing at Cibeles Madrid Fashion Week since 2006 and the International Prêt-à-porter Fair Paris from 2000 to 2006. 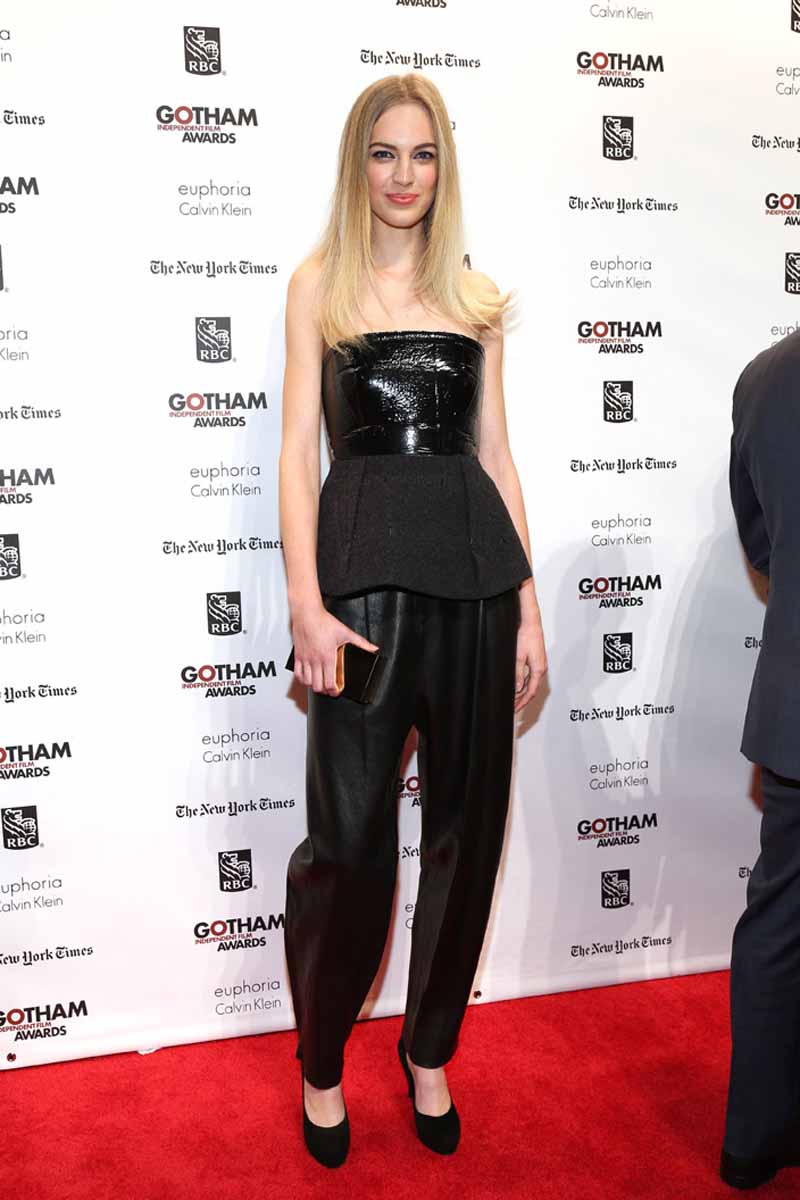 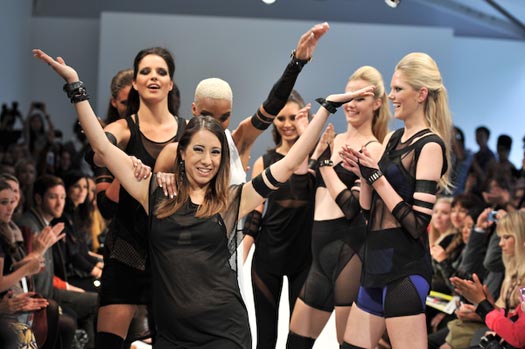 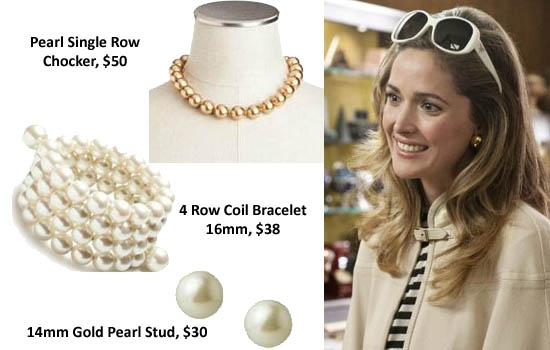