MILAN, Nov 27, 2008 / FW/ — In 2009, it would be 60 years since Adi Dassler, founder of adidas registered the iconic 3-stripes mark. Celebrating this milestone, adidasis unveiling its largest global brand campaign ever for adidas Originals under the banner of Celebrate Originality.

A unique label in the adidas family because it unites and touches diverse pockets of pop culture, adidas Originals was born into a sport heritage but living in contemporary lifestyles.

The “house party” was directed by Nima Nourizadeh and features the track Beggin’ remixed by Pilooski. The creative will come to life in a complete through-the-line offering including two television spots, cinema, digital, retail, activation events and a print campaign shot by RJ Shaughnessy.

The campaign launched in the US on November 25, 2008 and in the rest of the world in January 2009. It is a year-long campaign with various elements launching throughout 2009. 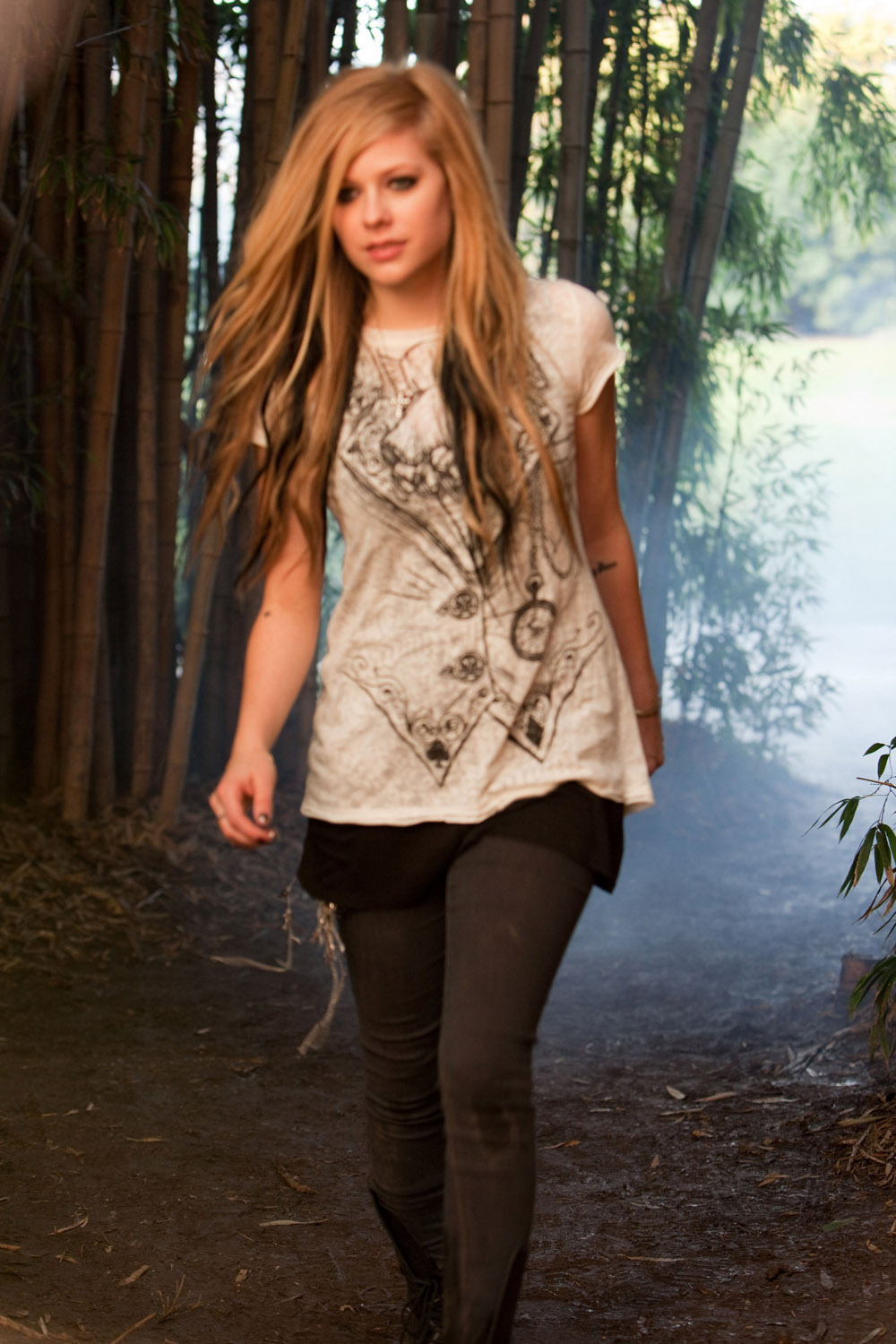 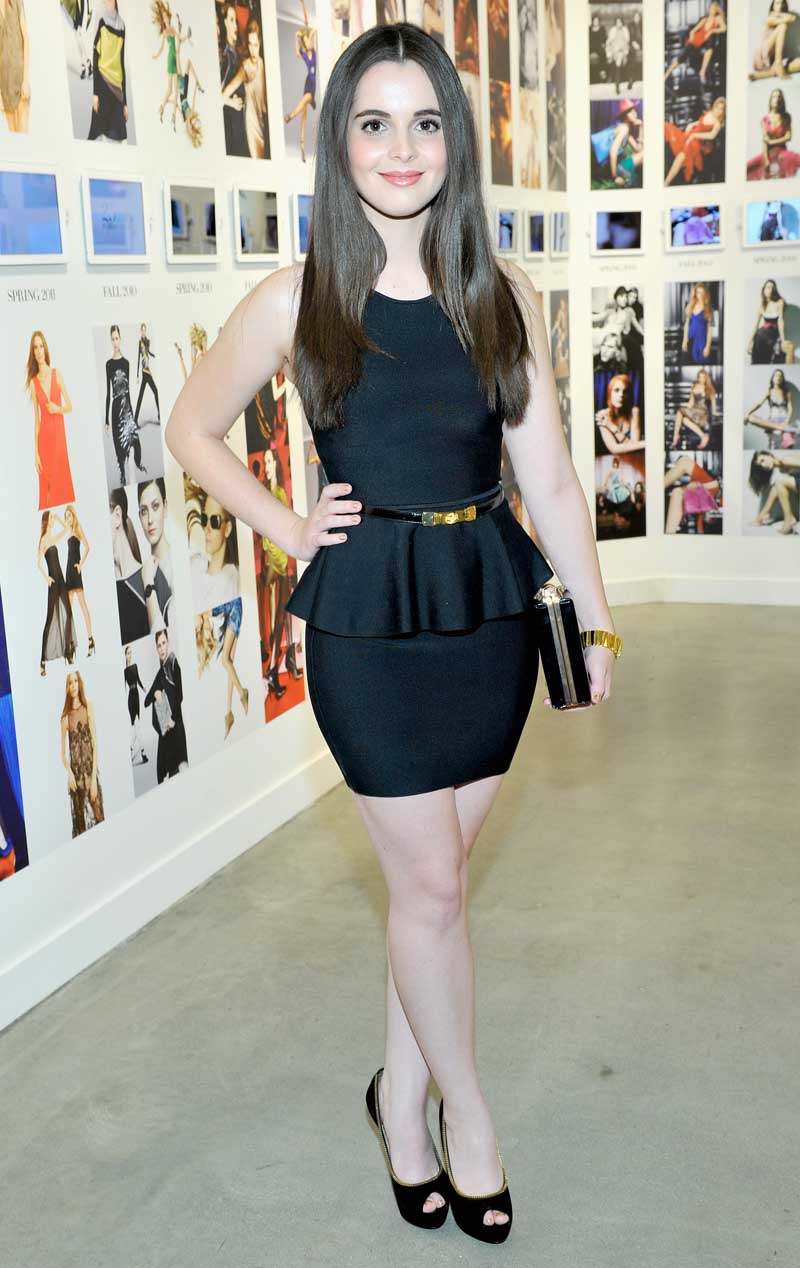