LOS ANGELES, Dec 11, 2008 / FW/ — Anne Hathaway attended the Trevor Project 11th Annual Cracked Xmas gala in Hollywood to give Sigourney Weaver an award but made an impromptu decision to auction herself for charity.

Wearing an elegant silk organza cocktail dress from the Gianfranco Ferré Spring 2009 collection, the ‘Rachel Getting Married’ star began the auction for herself by saying “I will take you and a friend somewhere fabulous and basically get you totally s–t faced.”

Bidding started at $500 and quickly jumped to $5,000. After some intense bidding, the auction for drinks and dish with Anne closed at a whooping $12,000. All proceeds benefits the Trevor Project.

Founded in 1998, the Trevor Project operates the only nationwide, around-the-clock crisis and suicide prevention helpline for lesbian, gay, bisexual, transgender and questioning youth.

It began when James Lecesne, Peggy Rajski, and Randy Stone created 18-minute film Trevor, a comedy/drama about a gay 13-year old boy named Trevor who, when rejected by friends and peers because of his sexuality, makes an attempt to take his life.

Heartfelt and moving, this bittersweet tale won the 1994 Academy Award® for Best Live Action Short Film. The Trevor creators established The Trevor Helpline in 1998 to coincide with the airing of Trevor on HBO®. The organization’s seed funds were provided by The Colin Higgins Foundation and by HBO’s license fee to broadcast Trevor. As a result, The Trevor Helpline became the first national, 24-hour, 7-days a week toll-free crisis and suicide prevention helpline for lesbian, gay, bisexual, transgender and questioning (LGBTQ) youth.

The Trevor Helpline has taken over 100,000 phone calls since its inception and provides various other services to youth. In 2004, The Trevor Project unveiled a program called The Trevor Survival Kit. Since then, almost 3000 educators and youth service providers have enjoyed the kit’s educational information. The Kit contains a copy of the short film Trevor, The Trevor Teaching Guide (to be used in conjunction with the short film), wallet-sized cards with The Trevor Helpline’s toll-free number, and posters that reach out to young people in need of someone to talk to. In 2005, The Trevor Project launched Dear Trevor, an anonymous online Question & Answer forum where young people can ask non-urgent questions about issues related to sexual orientation and identity. Since then we have received hundreds of letters from young people all around the world.

The Trevor Project continues to extend its outreach efforts annually. We strive to educate educators, reach out to schools around the country, develop strategic relationships with organizations nationwide to better serve our youth, and, as always, to continue to save young lives and curb LGBTQ youth suicide. 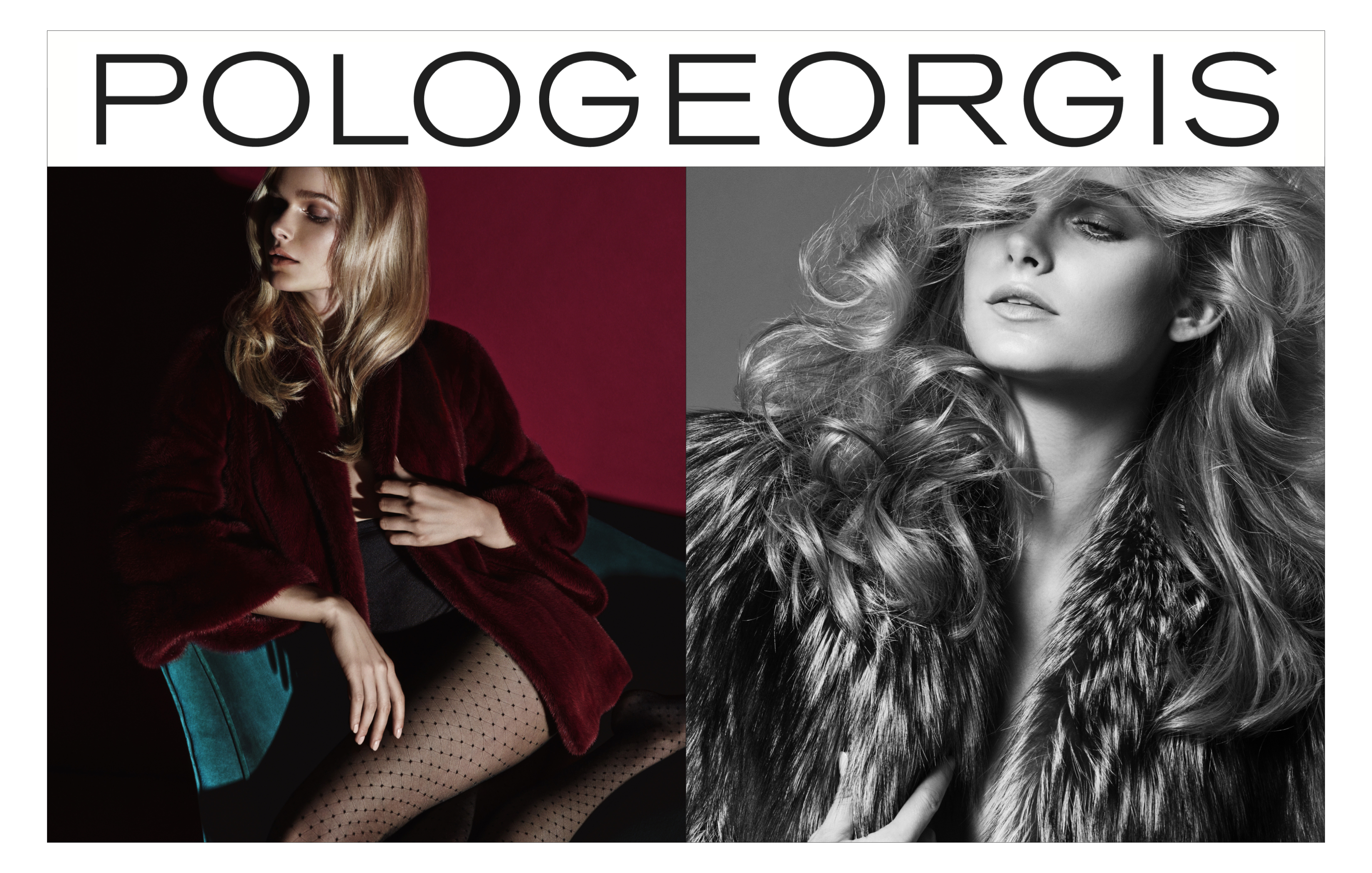